We’re nearing the end of this very troublesome year, which means most flagships for this cycle are already out on the market. Thus, it’s finally time to pick your next daily driver among some of the best Chinese phones on sale; let’s have a look!

The POCO F2 Pro, also known as Redmi K30 Pro in China is still one of the handsets with the best specs to price ratio. For around $400 you do indeed get a Qualcomm Snapdragon 865 CPU; along with 6GB of RAM and 128GB of internal storage.

This powerful hardware fuels a large 6.67-inch AMOLED display with a real full screen design due to the presence of a hidden pop-up 20MP selfie camera. Meanwhile on the back we find four sensors with a primary 64MP Sony IMX686 shooter; a secondary 5MP telephoto lens, an ultra wide angle 12MP camera and a 2MP depth sensor.

On the POCO F2 Pro we also have a large 4700mAh capacity battery with support for 33W fast charge.

Sticking to the Redmi brand, we have another great option for those who really want a high refresh rate display under $400 – the K30 Ultra. The Redmi K30 Ultra is basically a K30 Pro (or POCO F2 Pro) with a 120Hz refresh rate instead of the slow 60Hz on the same 6.77-inch AMOLED panel. This also means we keep the real full screen design without notches or punch holes.

The smartphone is powered by a MediaTek Dimensity 1000 which should perform on par with the flagship Snapdragon 855 from last year.We also get a minimum of 6GB of RAM and 128GB of internal storage.

Finally, the smartphone packs a 4400mAh battery that can be charged at 33W, NFC and an infrared emitter.

Similarly to the Redmi K30 Ultra just seen above, we have the new Realme X7 Pro. Realme’s handset does indeed come with almost identical hardware, starting with the powerful MediaTek Dimensity 1000 CPU, paired with a minimum of 8GB of RAM and 128GB of internal storage.

The Realme X7 Pro also features a 120Hz high refresh rate AMOLED panel, though slightly smaller at 6.55-inch and with a punch hole in the upper left corner for the 32MP selfie snapper. On the back, we find a main 64MP Sony IMX686 flagship-level sensor, paired with an 8MP ultra wide lens, a 2MP depth camera and a 2MP macro sensor.

Finally, the X7 Pro comes with a 4500mAh capacity battery with support for a whopping 65W fast charging and NFC is not missing either.

Next, we have the OnePlus Nord, which is a device worth considering at $399.99. OnePlus’ mid-ranger comes with a 6.44-inch AMOLED panel featuring Full HD+ and a 90Hz refresh rate.

The smartphone is powered by a Qualcomm Snapdragon 765G with integrated 5G band; along with a minimum of 8GB of RAM and 128GB of internal storage.

As far as photography is concerned, the device features a 32MP Sony IMX616 and 8MP dual front cameras (the latter is ultra wide). Meanwhile moving onto the back we find a primary 48MP Sony IMX586 sensor, an 8MP ultra wide angle lens, 2MP macro lens and a 5MP depth sensor.

The OnePlus Nord is fueled by a 4115mAh capacity battery with 30W fast charging and an NFC module.

Finally, if you want a smartphone with solid camera performance, the Honor Play 4 Pro is another great option. The handset does indeed feature a 40MP Sony IMX600 large size sensor with f/1.8 aperture paired with an 8MP 3X periscope camera; both featuring OIS (optical image stabilization). For selfies, we have a 32MP selfie snapper and a secondary 8MP ultra wide lens.

Honor’s device is powered by the good Huawei Kirin 990 chipset; coupled with up to 8GB of RAM and 128GB of internal storage (expandable).

Meanwhile, keeping the lights on we then find a 4200mAh capacity battery with support for 40W fast charging and we also have NFC. 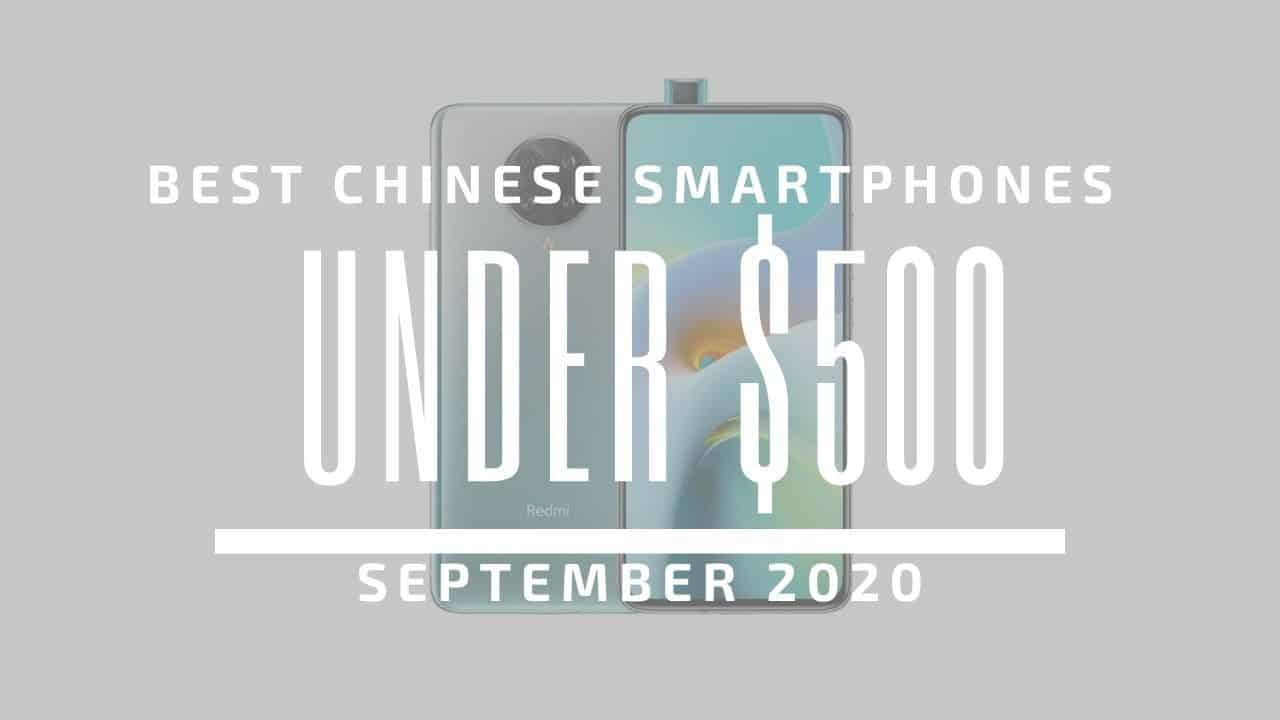