There has been a very long wait for the latest iPhone series which happens to be Apple’s first 5G smartphones. Apple recently held a press conference where it unveiled a couple of products. However, it did not unveil the iPhone 12 series. Popular Apple analyst, Ming-Chi Kuo had predicted that the iPhone 12 would not launch at this press conference.  According to him, the mass production of this device will commence in batches in October. 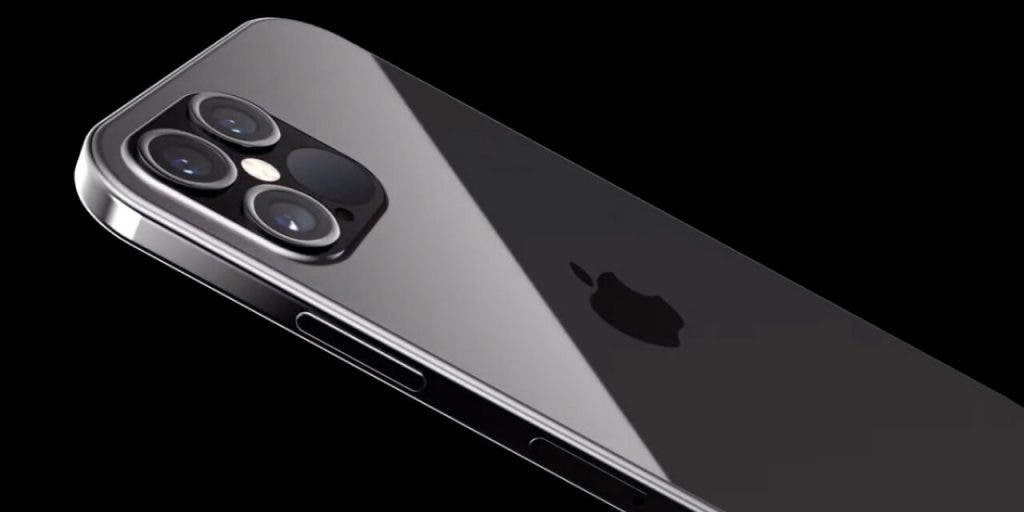 According to previous reports, TSMC, the foundry in charge of Apple Bionic A14 chip will deliver 80 million A14 processors this year. These chips will be for the release of the iPhone 12 series. The postponement of the iPhone 12 release means that its sales time this year will shorten significantly. If its mass production happens in October as Ming-Chi Kuo predicts, then its sales period will only be more than two months.

The delayed release of the iPhone 12 and the shortened sales time may affect this year’s sales. Accordingly, relevant component suppliers will adjust their schedules. All eyes are now on TSMC being one of the most important suppliers for the iPhone 12 series. The Taiwanese manufacturer may adjust Apple’s A14 processor shipments.

Like we said earlier, the iPhone 12 series will be the first 5G smartphone from Apple. The anticipation for this series is high. There is a general assumption that the delay in the release of the iPhone 12 will lower consumers’ desire to buy. However, this may not be the case because Apple has a very loyal fanbase. Most iPhone users will wait for months if necessary to use their first 5G phone. Furthermore, if the iPhone 12 series comes with much better performance, the demand will still be strong.

If Apple also increases shipments to meet market demand, the demand for processors and other components may not decrease. If this is the case, TSMC may not adjust the shipments of A14 processors this year. In addition, TSMC’s 5nm process was only put into mass production in the first quarter of this year. The current production capacity is still relatively tight. Many customers are still waiting in line. TSMC may not adjust its production plan and give priority to meeting the needs of its major customer Apple for many years.