Sony WH-1000XM3 is the company’s most popular premium headphones that offer exceptional noise cancellation. Since the launch, the headphone was pitted against the likes of Bose QC35 II. Sony is now bringing the successor to the headset dubbed Sony WH-1000XM4 to the Indian market as well. While the design of the headphones looks similar to its predecessor, there are key improvements in the performance as well. Here’s everything you need to know about the all-new premium headphones. 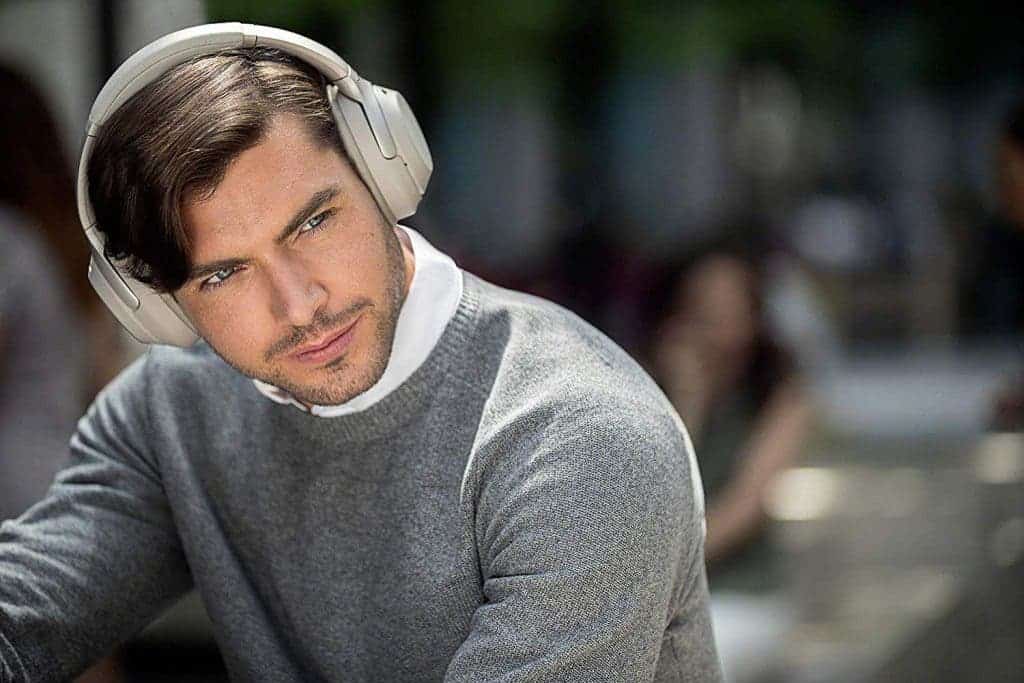 Just like the predecessor, the next-gen WH-1000XM4 also comes with a price tag of INR 29,990 (i.e. $408). The headphones will be up for grabs starting from today on Amazon India, Sony Centers, major electronics outlets, and offline retailers. It comes in two different color options namely Black and Gold. It is worth noting that the previous-gen WH-1000XM3 is up for grabs for a price tag of INR 24,990 (i.e. $340).

The all-new Sony WH-1000XM4 runs on the QN1 noise-canceling processor. it’s the same chipset that we found on the predecessor as well. The two microphones on each earcup pick up the ambient noise and then passes the data to the QN1 chipset. Although it still runs on the same chipset, Sony claims to offer better noise-cancellation thanks to a new algorithm.

The headphones come with something called Personal Noise Cancelling Optimiser that analysis unique characteristics depending on your head size, glasses, and hair to tailer sound perfect for you. The Atmospheric Pressure Optimising, on the other hand, delivers optimal sound at high altitude. As expected, you have gesture controls on the outer surface of the earcup. On the software front, there is a dedicated Sony app that allows you to tweak your experience via audio profiles and much more. The app works on both Android and iOS.

Unsurprisingly, this one also supports the multi-point connectivity by up to 2 devices. It is worth noting that only one will be able to play audio at one time. The headphone supports both Google Assistant and Alexa for hands-free controls. For spatial audio experience, it also supports the company’s own 360 reality audio format. Other features include Hi-Res audio, wear-detection, speak to chat, AAC, SBC, LDAC Bluetooth codecs.