Last week, Huawei introduced the Watch GT 2 Pro smartwatch, which is made of expensive and high-quality materials, and also boasts a high level of autonomy and wide functionality. During the release, the company promised that the new product will hit the home market and in Europe in September. And only now it became known that the global and Chinese versions will differ. And they will be distinguished by one important feature.

The advent of smartwatches with HongmengOS was not a big revelation. The company announced last year its desire to release a smartwatch with a proprietary operating system. And it strictly follows the plan. And next year Huawei promises more products with HongmengOS (HarmonyOS), among which there will be smartphones. 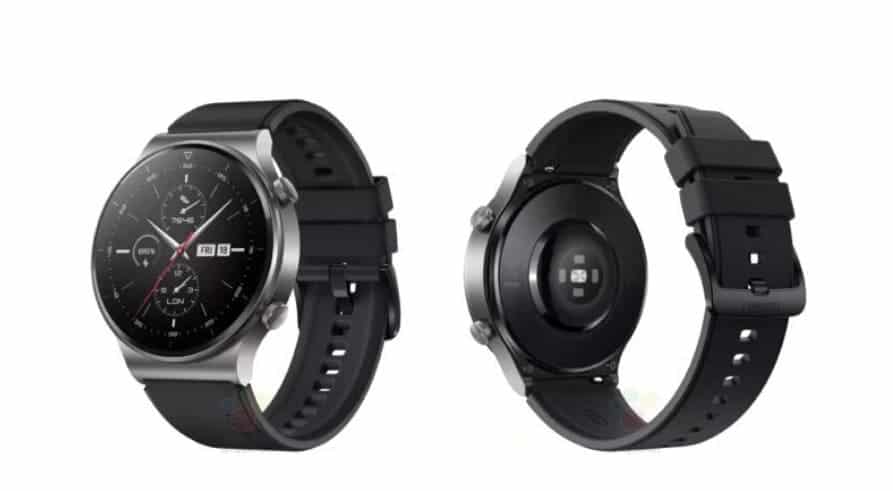 Regarding the problems and the fate of Huawei, users are divided into two main camps: some believe that the company’s days in the smartphone market are numbered, others are confident that it will be able to cope with all the problems and will show the United States what it can do. In this situation, it remains for us to observe the development of events, as well as those new products that the company will release, including the upcoming Huawei Mate40 series.

Meanwhile, the reputable insider Evan Blass has announced that the Huawei Mate40 series will not be released this year. We’ll have to wait until 2021. However, he did not specify whether he was talking about the global market or the Chinese market. Maybe, the announcement of the new devices will take place in China this year. But they will enter the global market only next year.