End of the last month, we reported that Xiaomi is planning to bring its Mi Watch Revolve smartwatch to the Indian market. The wearable will make its way to the country alongside the affordable Mi Band 5 fitness tracker. Well, it looks like the same is happening later this month. Xiaomi has now started teasing the launch of its first smartwatch in India through its official online social media channels. According to the teaser, the Chinese smartphone maker is hosting a new “SmarterLiving” event on September 29. The event will most probably be the digital one where the brand will launch its latest IoT related products.

Watch out for some crazy #IOT products at #SmarterLiving2021.

RT🔄 if you have been waiting for this one. pic.twitter.com/h5FJIHsecz

The teaser image on the company’s Twitter account clearly showcases a watch dial with the hashtag #watchout written inside along with the scheduled date. The wordplay on the caption also hints towards the moniker Mi Watch SE or it might simply be a jab at Apple’s new affordable Watch SE. Since the tweet clearly mentions “some crazy IoT products”, it is safe to assume that we will also see the Mi Band 5 alongside. With that said, Xiaomi might surprise us with few other products up its sleeves. It would be interesting to see what the brand will bring to the table.

With Mi Watch Revolve, the smartphone maker will foray into the smartwatch space in the country. The wearable will directly compete with the likes of Realme Watch. 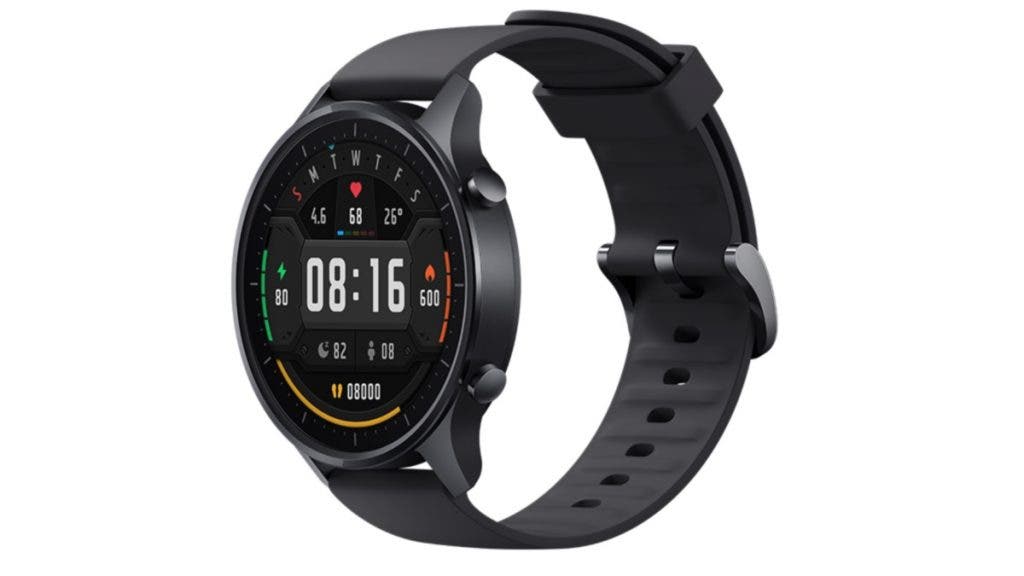 This is not the first time we’re hearing about the Xioami’s Mi Watch Revolve. In fact, it has already gone official in the homeland i.e. China but with a different moniker. We’re expecting the Revolve or SE to be the rebranded version of Mi Watch Color. To recall, the Mi Watch Color features a 1.39-inch AMOLED circular display with a resolution of 454 x 454 pixels. It brings a bunch of commonly seen features such as a heart-rate monitor, sleep tracking, GPS, Bluetooth 5.0, and NFC. The wearable also comes with 5ATM meaning it is water-resistant as well. Powered by 420 mAh, the smartwatch can last up to 14 days on a single charge.

While the internal hardware looks decent, the pricing makes it all an icing on the cake. The wearable comes with a price tag of RMB 599 (i.e. INR 6,400 or $88). Indian pricing should also follow a similar bracket.

Previous Apple to bring its online store to India on September 23: Here's everything you need to know