LG has come up with an easy way to make the smartphone design familiar in 2020 more original. It implemented this on the new K42 model (image credits).

As you can see, the design is completely normal, but the back panel looks very unusual. It looks like there is some kind of film or sticker glued on top of the back cover, which LG calls the Unique Wave Pattern. Thus, you can easily refresh the familiar design by changing only this very sticker, its color and pattern.

LG K42 announced with a very strange back design 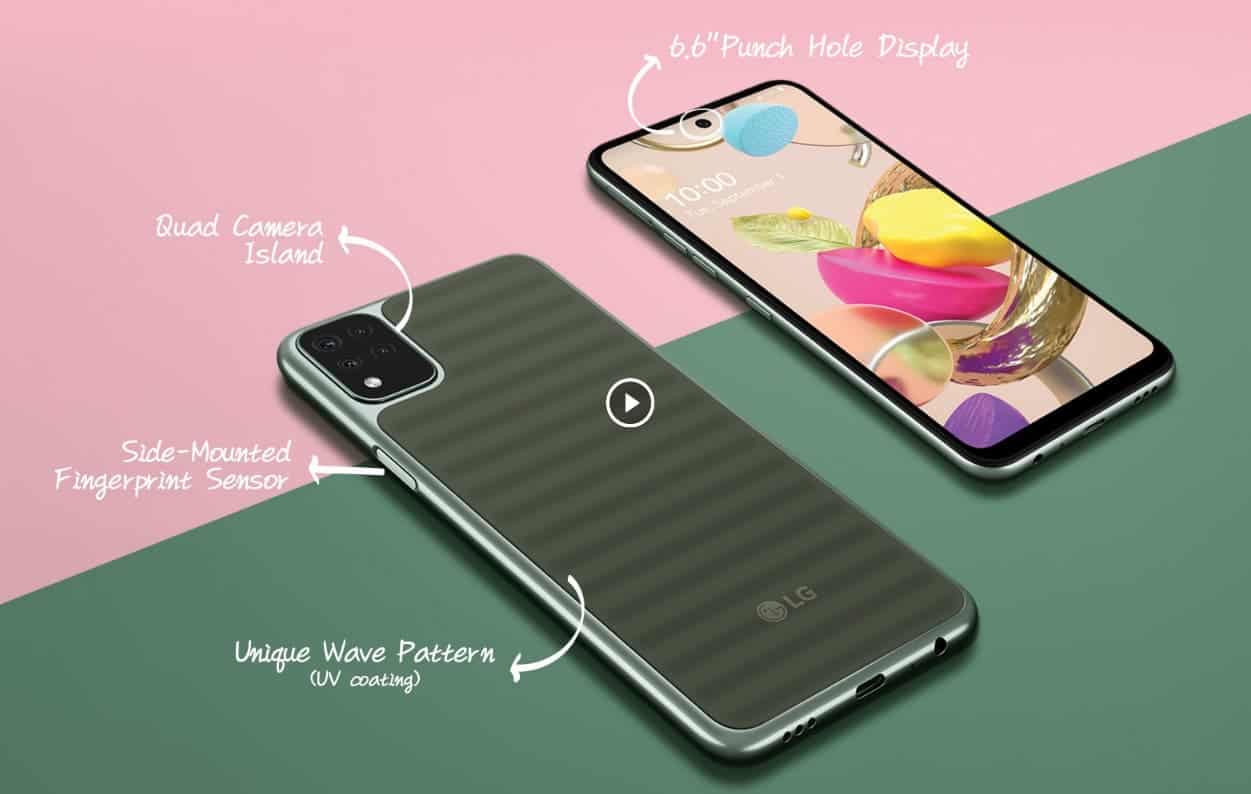 As for the smartphone itself, its price has not yet been announced, but it should clearly be an inexpensive device. It is equipped with a large screen with a diagonal of 6.6 inches, but at only HD+ resolution, and the heart is the MediaTek Helio P22 SoC.

The device also received 3 GB of RAM, 64 GB of flash memory, a main quad camera with 13, 5, 2 and 2-megapixel sensors, an 8-megapixel front camera and a 4000mAh battery. The dimensions of the new smartphone are 165 x 76.7 x 8.4 mm with a mass of 184 g. Fortunately, USB-C is used here, there is also Bluetooth 5.0. One of the main highlights of the smartphone is the protection according to the MIL-STD-810G standard. 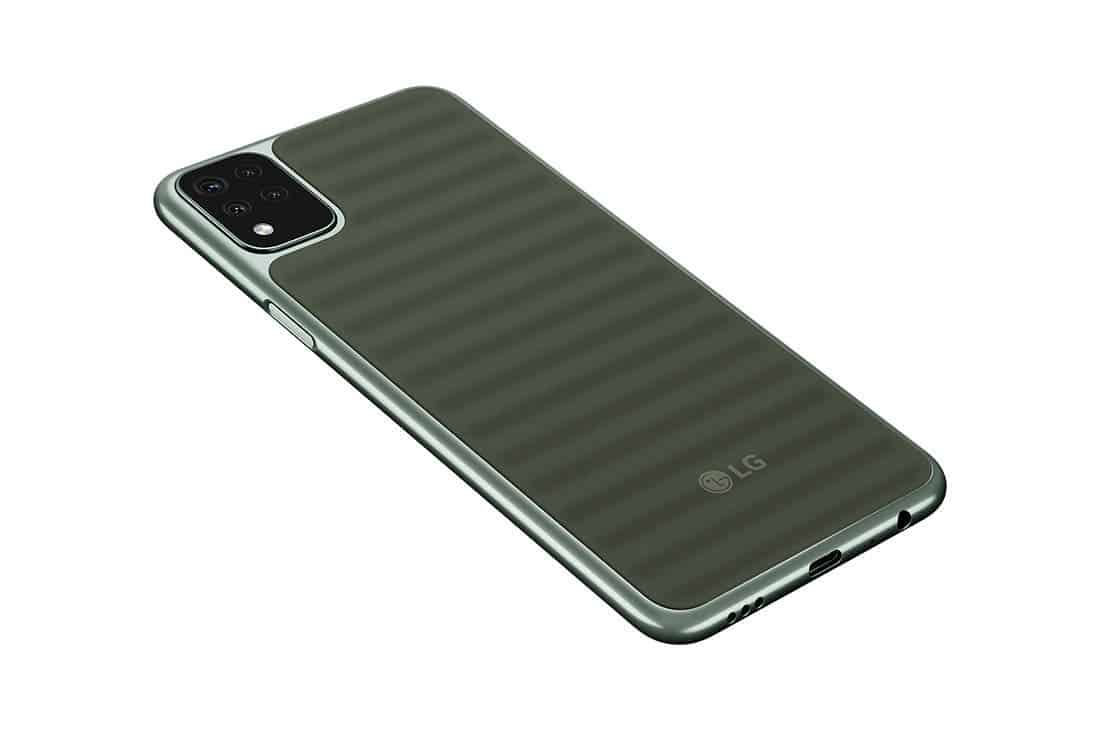 LG Wing is part of the Explorer Project line, more is coming

A strange LG Wing smartphone has hit the market this year. It promises a special user experience thanks to the swivel display that hides behind the main screen. This is not to say that the device looks ugly in this design, but it is debatable and there is still no understanding of what benefits the user will receive from it. LG’s marketers will have to work hard to figure out how to convince users of the advisability of buying an outlandish smartphone for $ 1000.

As it turned out, the series of unusual devices released by the company will not end with the release of LG Wing. It is stated that the new product will be part of a new line of LG gadgets called Explorer Project. The goal of such outlandish devices is “to find new ways to interact with mobile devices, focusing on the ever-changing needs of today’s consumers and challenging established norms.” The company itself believes that the Wing will become “the most daring newest smartphone with a new form factor and new capabilities that cannot be obtained from conventional smartphones.”