Despite the fact that OnePlus 8 was presented in April of this year, the company, following its own tradition, is in a hurry to present an improved version of it. If you believe the leaks, then this time we will see the OnePlus 8T without the Pro version, and it will take place on October 14.

Just yesterday, the Indian division of the Chinese company launched a promotional campaign to promote the device and showed a commercial created with the participation of OnePlus Ambassador, actor Robert Downey Jr. This is already a clear sign that the announcement is just around the corner and the warming up of the company’s fans has started.

The company itself has not announced a release date yet, but Amazon has already organized a poll in which users have a chance to win a OnePlus 8T for free. It will last until October 14 and it is very likely that the prediction of the presentation of the smartphone on this day will come true.

According to insider reports, OnePlus 8T will offer a 6.5-inch FullHD+ AMOLED screen with a 120Hz refresh rate. The smartphone will run the Snapdragon 865 SoC in conjunction with 8/12 GB of RAM and 128/256 GB of memory. 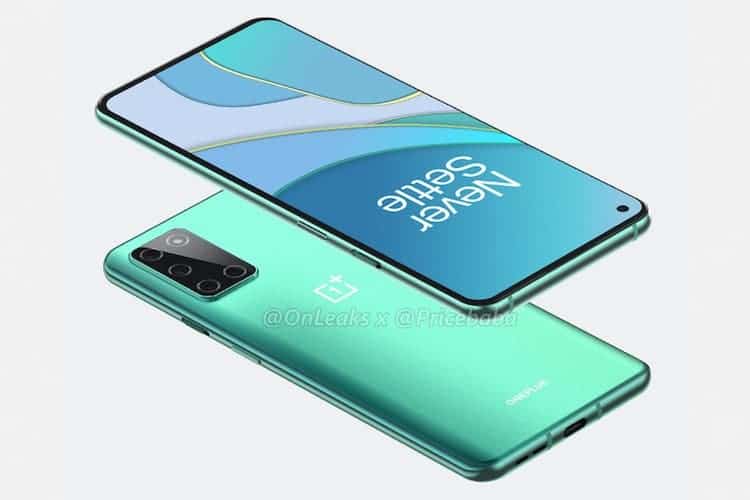 The front camera will fit into a circular opening in the display, and its resolution will be 32 megapixels. On the back, four sensors will be offered, where a 48-megapixel module will set the tone. It will be supplemented by a 16-megapixel width, a 5-megapixel macro module and a 2-megapixel lens.

For the autonomy, the OnePlus 8T will have a 4500 mAh battery with 65W charging capacity. The device will run the OxygenOS 11 user interface based on Android 11.

Previous LG K42 announced with a very strange back design

Next Whatsapp is about to launch the multiple device support