Xiaomi is celebrating its tenth anniversary with this year and that was marked with the release of commemorative smartphones. However, the company still wants to share some of the milestones surpassed during this long-standing campaign. At the 2020 Zhongguancu Forum, Xiaomi’s founder and CEO Lei Jun revealed some of the secrets behind MIUI and its success during the last ten years. His speech was a way to thank and evaluate the work of the company during the last ten years to fortify the brand and bring customers an incredible experience. 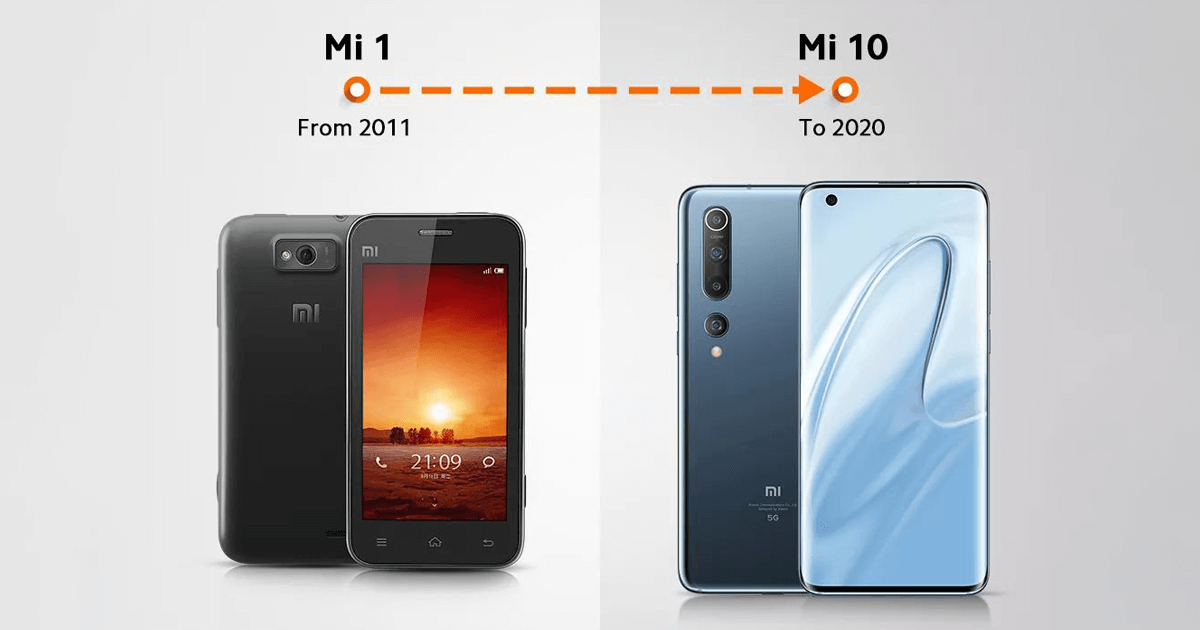 Lei Jun explained that one of the biggest goals during the company earlier days was to deliver a proper and unique software experience. The company didn’t have much knowledge of phone hardware. Moreover, six years ago the hardware available for cheap smartphones was far from being satisfactory. The company worked to ensure that MIUI would provide Android users with a unique experience. According to him, MIUI ROM was ready for customers on September 20, 2010. On that date a developer on the XDA-Developers forum posted a comment drawing the attention of other members of the forum to a new ROM. At this point, he knew the software would be a success.

After the software got an official recommendation from XDA, the company decided to translate MIUI into various languages and to adapt it to local smartphones. After this, the company started the process to become a global brand. Ten years after this, the CEO states that its international business accounts for more than half of its entire revenue. Moreover, the company has built a solid presence in several markets and has one of the world’s biggest markets for smartphones – India – as its stronghold outside of China.

According to him, the company’s success started with a positive seed planted by MIUI ten years ago. Of course, the company then started to push competitive smartphones in the flagship and mid-range segment. Now, the mid-range segment, in special, is full of affordable devices with attractive specs, but a couple of years ago this was not a reality. Xiaomi was one of the first companies to bring decent hardware to the budget range. Unfortunately, the executive didn’t share data revealing the firm gross revenue from the global market in comparison to the Chinese numbers. 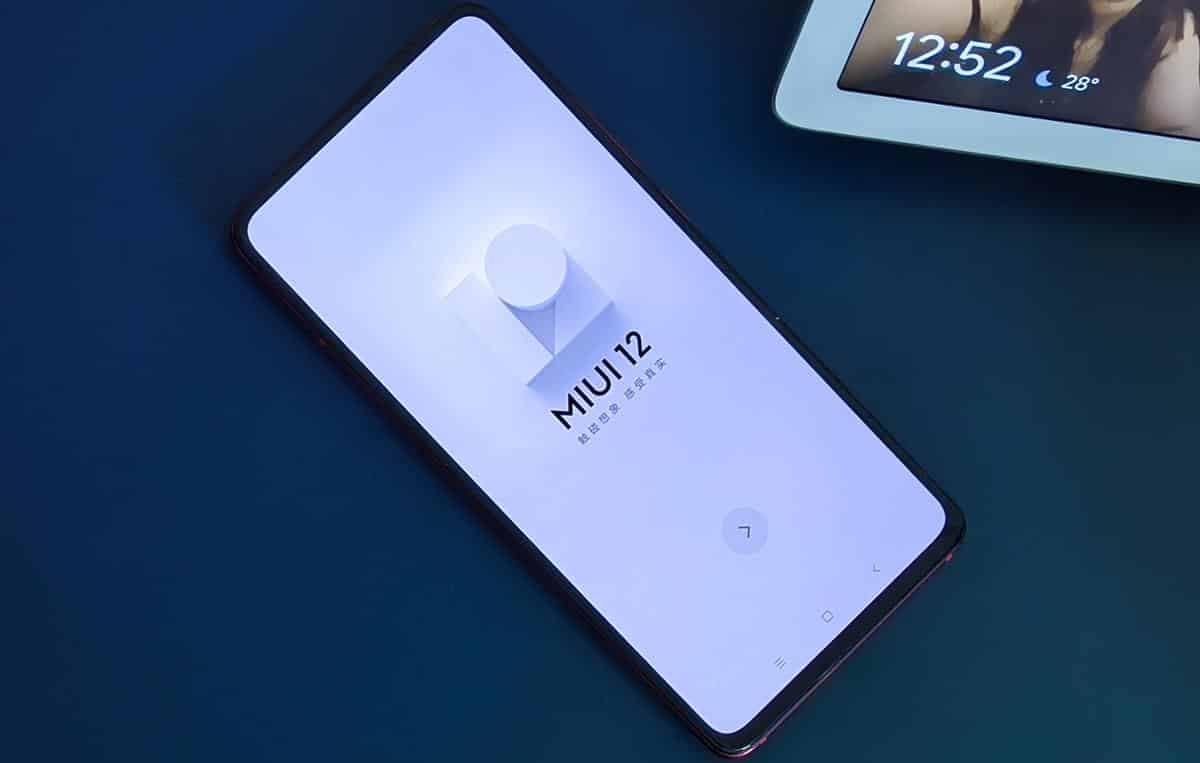 Curiously, Xiaomi took a distinct route with MIUI outside and inside China. The custom software became popular first in global markets before China. Now, MIUI is on its 12th iteration and has a massive amount of users worldwide. The company keeps its wave of success with competitive smartphones under Mi, Redmi and POCO brands.

Previous TikTok and Oracle's deal approved by the U.S. in principle