After reports hit the web that Oracle will acquire a minority stake in TikTok, Oracle’s co-founder, Larry Ellison’s net worth significantly increased. Some days ago, Oracle issued an announcement stating that it had reached an agreement with TikTok’s parent company ByteDance. Oracle will become TikTok’s “trusted technology provider”. This deal does not involve an outright sale of TikTok like the U.S. government want. Yesterday, U.S. president, Donald Trump, confirmed that he has accepted the TikTok-Oracle-Walmart deal in principle. This means that there will be no need for an American company to ban TikTok anymore. 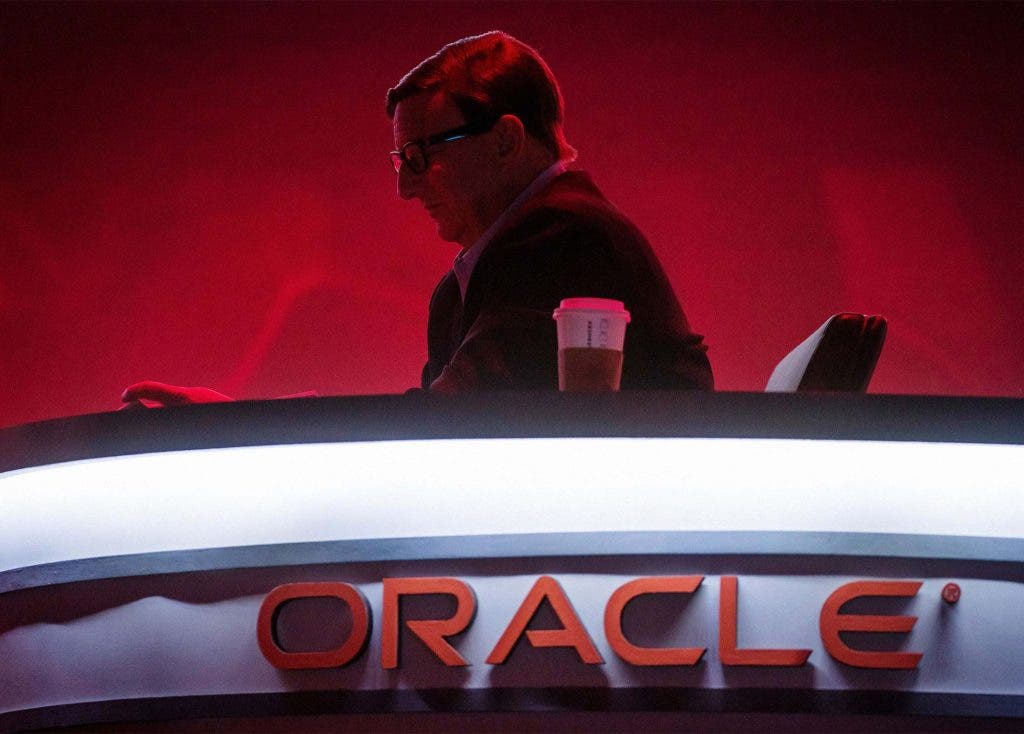 Since Oracle will provide TikTok with cloud services, the data of American users will be with an American company. Thus, this deal effectively sorts out the issue of security risk. ByteDance will keep TikTok’s headquarters in the United States, while it is still TikTok’s controlling shareholder. Oracle will not be the only company in the deal. Another U.S. company, Wal-Mart will also have a stake in TikTok.

Oracle is also committed to expanding its cloud computing business. The company regards Amazon Cloud Services (AWS) as its main competitor in the database market. In early September, there were reports that the company has obtained cloud computing service contracts from McDonald’s, Albertsons, Humana, and Xactly.

Oracle’s founder and chief technology officer, Larry Ellison, said: “Oracle’s Cloud Infrastructure will empower TikTok’s next phase of development. It will also ensure that the company’s business adheres to the most stringent security standards.” TikTok, Oracle, and Walmart will join hands to promote the development of the next global internet giant.

Doug McMillon, CEO of Walmart said “Walmart is very pleased to work with Bytedance and Oracle to build TikTok into a more popular service application in the United States. We look forward to the final completion of the transaction. We want to serve our customers and create more jobs.”