Today, Qualcomm officially released the new Snapdragon 750G processor. It is designed for the mainstream 5G market and is positioned under the Snapdragon 768G and Snapdragon 765/765G. However, it adopts a new architecture. The performance and functions are not weak, especially this is the first time that the A77 CPU core has been introduced into the Snapdragon 7 series. 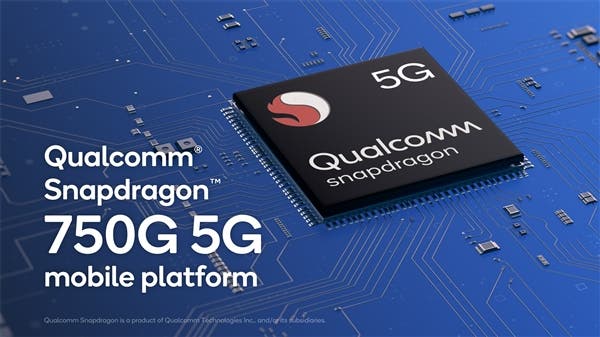 The Snapdragon 750G continues to be manufactured using Samsung’s 7nm LPP EUV process. The CPU uses an octa-core design, including two A77 modified Kryo 570 cores clocked at 2.2GHz and six A55 cores at 1.8GHz. 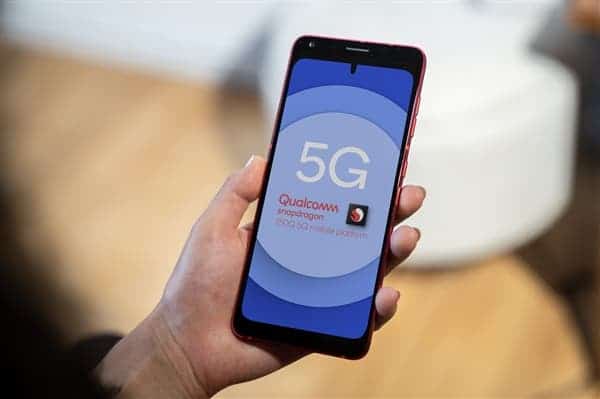 The Snapdragon 750G also integrates Hexagon 694 DSP and the fifth generation AI Engine. It has a computing power of 4TOPS (4 trillion operations per second). This is 20% higher than the Snapdragon 730G. Also, this chip integrates an AI-based audio and voice communication suite to ensure clear voice calls. It also supports an always-on sensor hub (Sensing Hub), which can use multiple data streams to support context-aware use cases.

The Snapdragon 750G also uses other improvements brought about by Qualcomm’s higher performance and newer chips, such as the company’s fifth-generation AI engine. Qualcomm said that the engine provides 20 AI-based camera functions and voice translation functions. The updated AI engine also allows Qualcomm to support AI-based echo cancellation and background noise suppression. In addition, the ‘selected’ Snapdragon Elite game features have been added, such as the company’s game color enhancement mode. It is used to add better colors and details to the game. 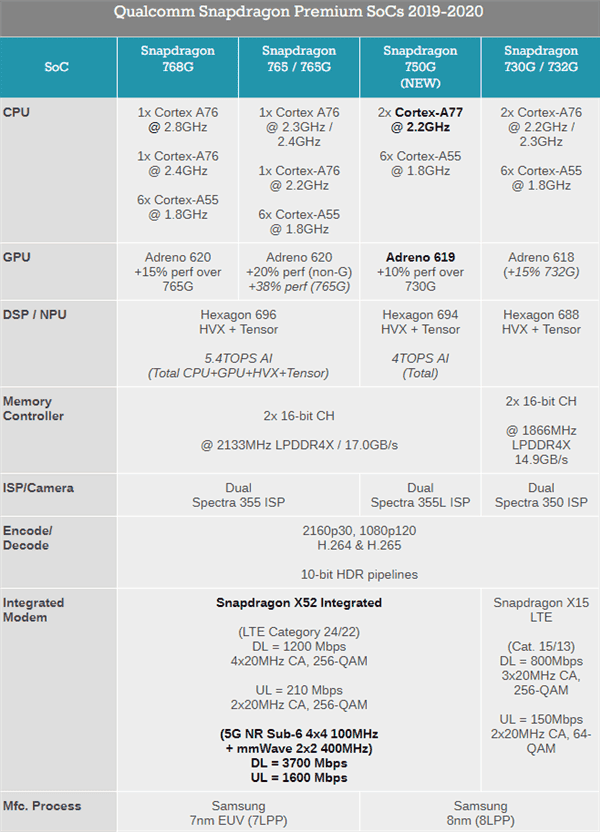 Qualcomm said that commercial terminals based on the Snapdragon 750G will be available at the end of 2020. And Xiaomi will make its debut.