This year LG decided to revolutionize its smartphone business with the death of the G-series in favor of LG Velvet lineup. Just recently, the company also revealed one of its most innovative devices in the form of the LG Wing – A swivelling display smartphone. With its “flagship” plans completed, the company is now releasing a bunch of mid-range phones. Today, the company is revealing two models for its K-series with large displays, capable batteries and high-resolution cameras. The LG K62 and LG K52.

Under the hood, the new handset packs an unspecified Octa-Core chipset with 2.3GHz paired with 4GB of RAM. The company has been quite generous to pack this handset with 128GB of Storage. You can even expand this amount via a good microSD card. The phone boasts MIL-STD-810G rating so it’s quite durable and resistant.

The specifications are built around a 6.6-inch LCD with FHD+ resolution and 20: aspect ratio. This display brings a center-aligned punch hole that serves as a house for the 28MP selfie camera. This is an unusual resolution, we have to say. Moving around to the back we have a Quad-Camera setup comprising a 48MP primary, 5MP ultra-wide angle shooter, 2MP macro and 2MP dept lens. The camera app allows the user to quickly launch a YouTube live stream. 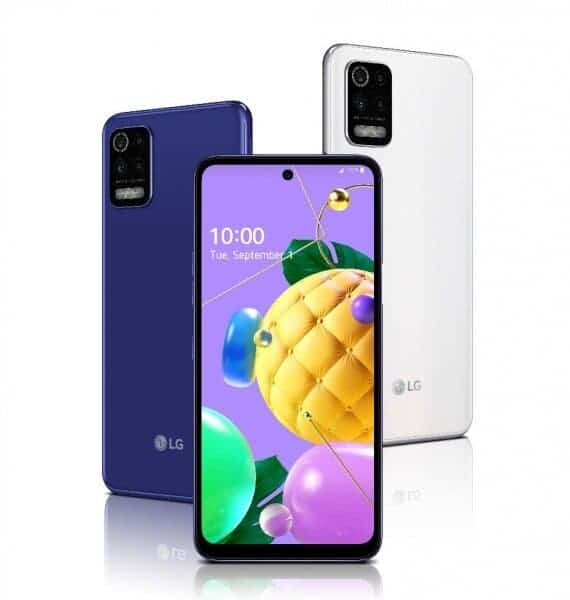 Other features includes a side-mounted fingerprint scanner, USB-C with USB 3.1 Gen connectivity and a 4,000mAh battery. The phone also runs Android 10 with LG UX running atop. The three handsets will be available in Europe as soon in the next month. But the company will also bring it so select markets in Latin America, the Middle East and Asia.

The LG K52 is quite similar bringing the same 6.6-inch FHD panel, 4,000mAh battery and the Quad-Camera setup. However, instead of a 28MP selfie snapper we get a simpler 13MP camera.

Moreover, the unnamed chipset is paired with 4GB of RAM and 64GB of Internal Storage this time around. However, you can still use a microSD card to expand this storage even further.

The new handsets come with a matte finish on the back and White and Blue colorways. The K52 will also get a exclusive Red color. As aforementioned, they’ll be available in key markets across Latin America, Asia and Europe.

Previous Why Doesn't VIVO WATCH Come With A Call Function?

Next Samsung Galaxy S21 Appeared on GeekBench With Disappointing Scores