Recently, the South Korean manufacturer announced two smartphones in the face of the LG K71 and K42. Now, it turns out the former model will go on sale in the Latin American countries such as Costa Rica, Dominican Republic, El Salvador, Guatemala, Honduras, Miami, Nicaragua and Panama.

The LG K71 is a low-end model with modest features. It runs on the Android 10 system, which operates under the LG UX. This phone uses a 6.81-inch LCD water drop screen with a resolution of FHD+ and an aspect ratio of 20.5:9. 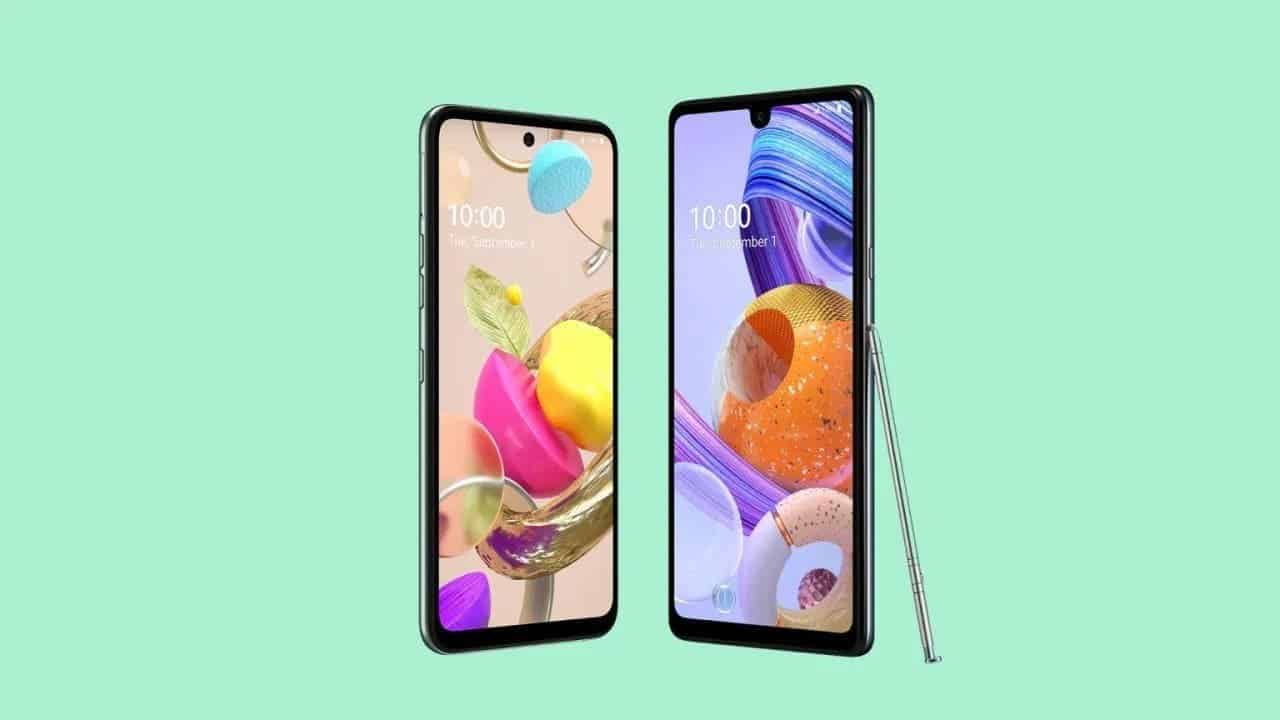 Under the hood, we can find a MediaTek Helio P35 SoC, supplemented by 4GB of RAM and 128GB of storage space. However, if you need more space, the latter can be expanded through the microSD card slot. The phone has a built-in stylus, which can be used for writing, editing, drawing, graffiti, and note-taking.

As for photography, the LG K71 is not as week as many may think. Say, it sports a 48MP main sensor, which supports PDAF. The main lens is accompanied by a 5-megapixel ultra-wide-angle sensor and a 5-megapixel depth sensor. In addition, the machine comes with a 32-megapixel front camera.

On the rear, there is a fingerprint recognition module. And the phone features a 4,000mAh battery.

LG has not yet revealed the price and listing details of the K71. The machine is available in Halo Titan and Halo White colors.

LG is not among the top smartphone makers in the world. Though this company is making display panels for other smartphone manufacturers and knows how to make mobile devices, it has been pushed out from the market. Now, it can only design and release entry-level or mid-range smartphones for selected markets. And if there is a high-end model, it won’t become a bestseller, for sure. But the models like the LG K71 may provide a good sales performance in the markets where the customers have low incomes.