2020 so far has been a rough year for most smartphone makers due to the COVID-19 pandemic. However, some companies like LG are taking this year a step to promote a massive change in its smartphone portfolio. The company recently dropped the LG G flagship series in favor of a new LG Velvet lineup. This month, the Korean firm announced its response to the dual-display segment with the LG Wing. Now, it’s bringing a duo of mid-range smartphones for Latin American countries where it has a solid presence. The new devices are the LG K42 and K71. As usual, they’re mid-range members of the K-series with Helio chipsets, capable batteries, and Android 10.

Under the hood, the LG K42 is far from impressive. First of all, it ships with the Helio P22 Octa-Core which at this point is quite old. However, it can still provide decent performance on basic usage behavior. The phone is paired with 3GB of RAM and 64GB of Storage which is really good for the price point. You can even expand the storage amount with a microSD card. 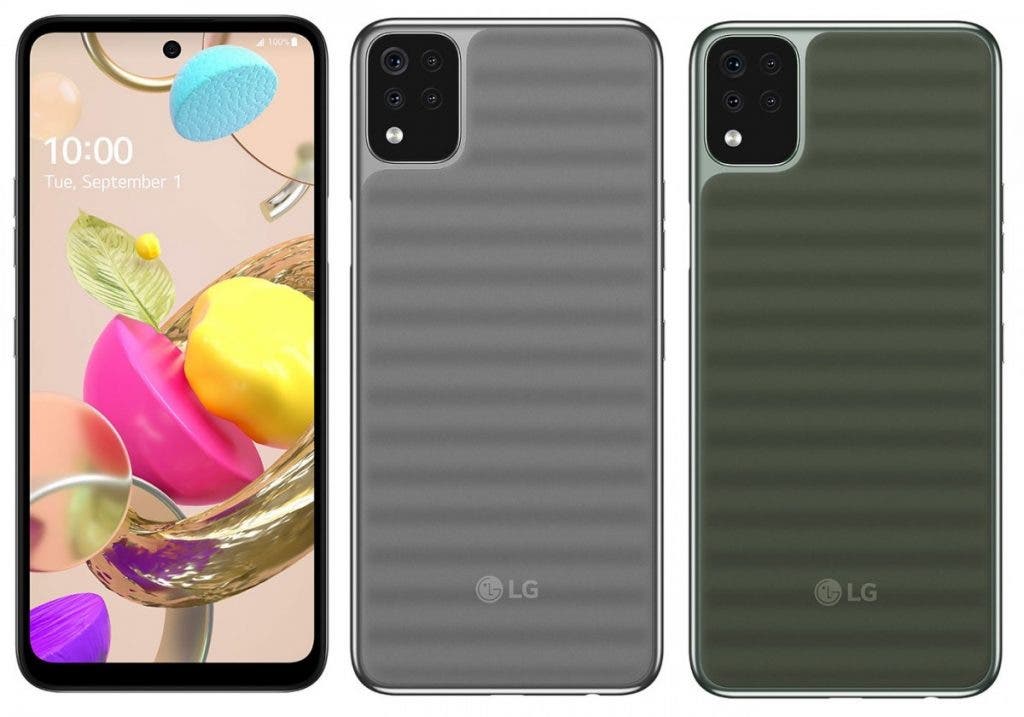 The specifications are built around a 6.6-inch HD+ Display with a Center-aligned Punch-Hole serving as a house for an 8MP selfie snapper. Moving around to the back, we have an unconventional square-ish camera setup comprising four shooters. We have a 13MP main shooter, 5MP ultrawide lens, 2MP macro, and 2MP depth sensors. The back comes with a gradient and Wave pattern. According to LG, this design brings a “UV coating” that will add grip and durability to this design language.

The phone draws power from a 4,000mAh battery that charges over a USB-C port. Other features a side-mounted fingerprint scanner, a dedicated button for Google Assistant. The phone also has a 3.5mm headphone jack, DTS:X 3D audio, and MIL-STD-810G certification.

The LG K71 comes with a nice design that easily makes it look like a premium mid-range phone. Under the hood, it is paired with the Helio P35 which is not very impressive. The System-on-Chip is paired with 4GB of RAM and 128GB of Internal Storage. You can also expand this amount with a good microSD card.

The specifications are built around a 6.8-inch FHD+ display with a waterdrop notch serving as a house for a 32MP selfie snapper. Moving around to the back the phone features a triple-camera setup with a 48MP primary, 5MP ultra-wide angle module, and 5MP depth sensor. Interestingly enough, this phone brings LG very characteristic horizontal camera alignment. 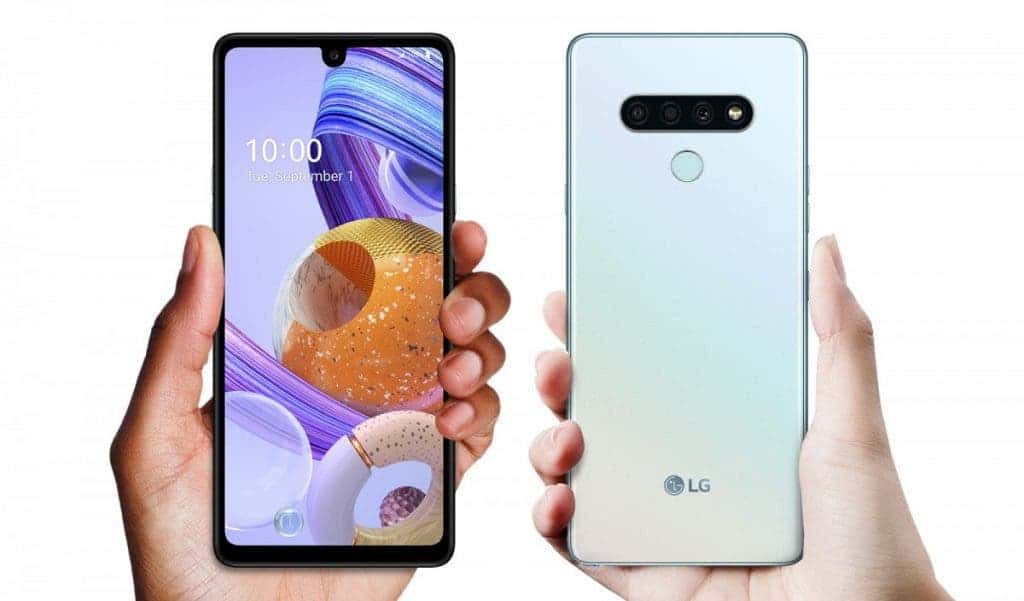 One of the most notable characteristics of this handset is that it comes with a built-in stylus. It’s a basic stylus, there’s no kind of smart feature here, just a good way to write notes in the display.

The phone brings the same 4,000mAh battery as the K42. Moreover, the DTS:X 3D support is here alongside the 3.5mm headphone jack. Last but not least, we have Android 10 in two with LG UX running on top.

Unfortunately, LG didn’t disclose pricing and availability details for these handsets. But we know both will reach several countries in Latin America including Costa Rica and Brazil. The LG K42 comes in Grey and Green Colorways, while the K71 is available in White and Grey colors.