iPhone fans, it seems your wait is over. Last year iPhone 11 released on September 20 but this year they did not release the iPhone 12  in September but Apple Watch Series 6 and the new iPads. Now there are rumors that the iPhone 12 launch event will take place on October 13. We also have some insights about the pre-order date. 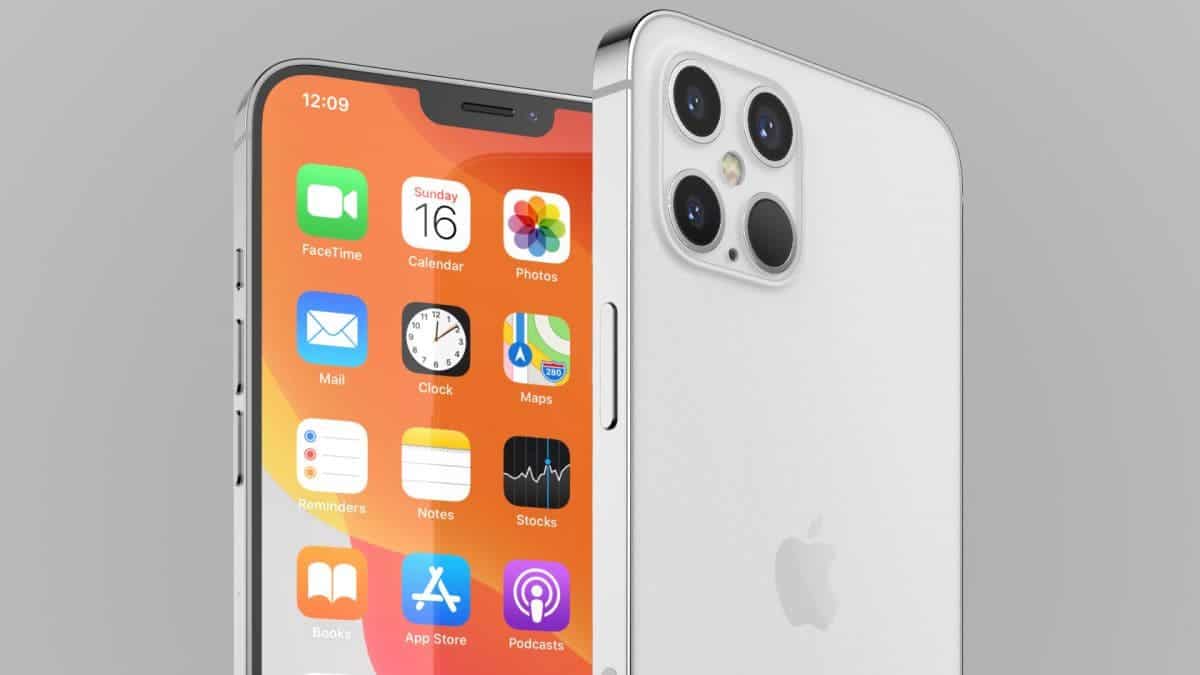 AppleInsider claimed that a person working for a carrier in Netherland reveals that the iPhone 12 launch event will take place on October 13 2020 on Tuesday. To recall, this is not the first time that iPhone 12 series launch has been leaked. Back in early August, Apple analyst Jon Prosser also leaked the launch date and pre-order dates.

In his old tweet which was published sometime in August mentions the event date, pre-order and shipping date of the iPhone 12. He mentioned that event of the iPhone will be held for week commencing October 12 and the pre-order will start on the same date of the event but the devices will be shipped on October 19.

Lines up with the dates I have you last month 👀

I was told:
Event October 13
Pre-orders on 16
In stores on 23 https://t.co/9umqJqSzwq pic.twitter.com/fOt5eLzcBP

However, now the Apple Analyst Jon Prosser tweeted the exact date for the launch event. According to the newer tweet, the iPhone 12’ event will be held on October 13 and it will be in stores on October 23. In the same tweet, he mentions the Pre-order date which is October 16. Also, he mentions that the pre-order and shipping of the iPhone 12 Pro will be in November but did not confirm the date. Hence, there are 2 strong sources hinting at a release date of October 13th. Now the features of the devices are very interesting which are respect to price. The non-Pro models come with 5G Connectivity, OLED Display, and A14 Bionic Chipset, but the rumors say Mini will have a less powerful processor. Both non-Pro will come with a dual rear camera setup. But in Pro and Pro Max may come with a telephoto camera with a LiDAR sensor in it. 120Hz is a must nowadays so we can also expect that as-well.

Next Redmi Smartwatch Got Certification, Hinting At Its Launch