Although the commission system for Apple’s app store is receiving serious criticism, Google seems to be heading in the same direction. The company announced that it will update its guidelines next week. Google is emphasizing that developers must use its app store’s in-app purchase system and subscription services. In the new guidelines, Google clearly requires most applications to use Google’s paid services for in-app content downloads, game upgrades, and subscriptions. This system allows the company to receive a 30% commission from in-app purchases on Android. 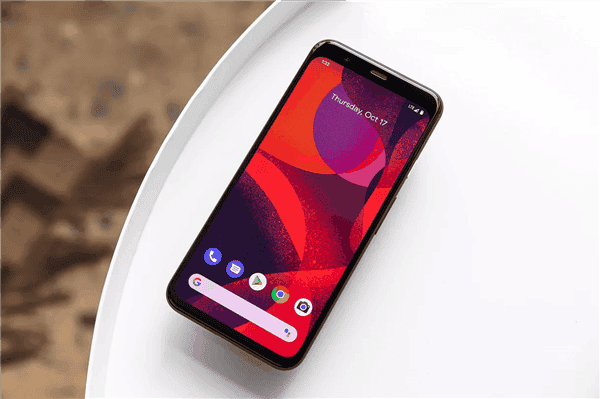 Although this requirement has existed for many years, many developers, including Netflix, Spotify, Match Group, and Epic Games, have bypassed the system. Netflix and Spotify apps prompt consumers to pay by credit card instead of their app store accounts, bypassing Google’s commission. Last year, Match Group’s dating app, Tinder, also introduced a similar payment process.

Developers will have time to update their apps

When Google’s updated guidelines are implemented, developers who currently do not meet the requirements will have time to update their applications. However, if they do not update their apps, they will likely be out of the Play Store.

A Google spokesperson said in a statement: “As an open platform, Android allows multiple app stores to run. In fact, most Android devices have at least two app stores pre-installed, and users can install other stores. For choosing to use the Google App Store…our policy has always required them to use Google’s billing system for in-app purchases. We have been working with partners to clarify these policies and ensure that these policies are implemented fairly and reasonably”.

App store commissions generate billions of dollars in revenue for Google and Apple every year. Nevertheless, many developers complain that this is an unfair and unnecessary tax. The Apple App Store’s requirements for in-app purchases and billing are the same as Google. Nevertheless, Apple’s rules are more stringent than Google’s. Apple does not allow developers to direct users to external websites to subscribe, but Google does.

Earlier this week, many app developers announced the establishment of the “App Fair Alliance”. This non-governmental organization seeks to promote a fairer app store policy. After criticisms by developers and legislators, Apple recently relaxed some app store guidelines, and Google plans to make other changes to its rules soon.