It seems that Huawei has new problems as fires broke out in an R&D building in Dongguan, Guangdong, China early in the morning of yesterday. Video with large-scale smoke coming out from a building belonging to one of the leaders of the mobile market instantly spread across social networks. Soon after, there were reports that an explosion had taken place at the facility, but there is no confirmation of this. Fortunately, this point was under construction, so there were not many people inside, and therefore there were no casualties. The cause of the fire is being established, but, obviously, it is connected precisely with the repair work. This sad event is unlikely to affect Huawei’s operations. 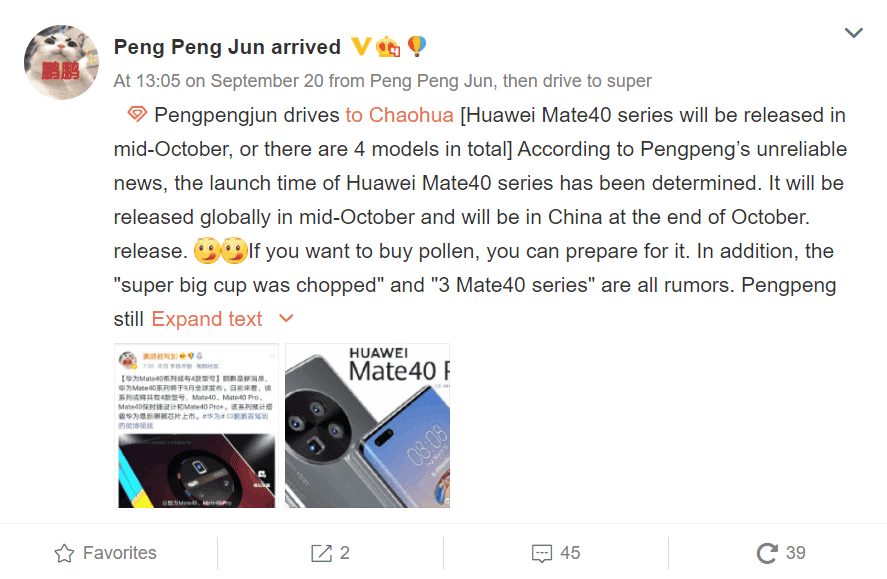