This week, DxOMark announced a change to its smartphone camera evaluation rules, promising to release an updated ranking of new camera phones in late October.

DxOMark changes strategy ahead of iPhone 12 and Mate 40 release

UPDATE: We’re making some exciting changes to our test protocols, and have postponed several of our DXOMARK reviews while we do so. We know you’re anxious for new scores, which will be here in late October. Stay tuned for more info.

In October, the flagship smartphones of the Apple iPhone 12 and Huawei Mate 40 line are expected to appear on the market. Obviously, fans of both brands, and the manufacturers themselves, will be disappointed if the smartphones cannot defeat the current leader of the ranking – Xiaomi Mi 10 Ultra, which received 130 points.

DxOMark has previously implemented various changes in its evaluation test. So this information was not completely unexpected. 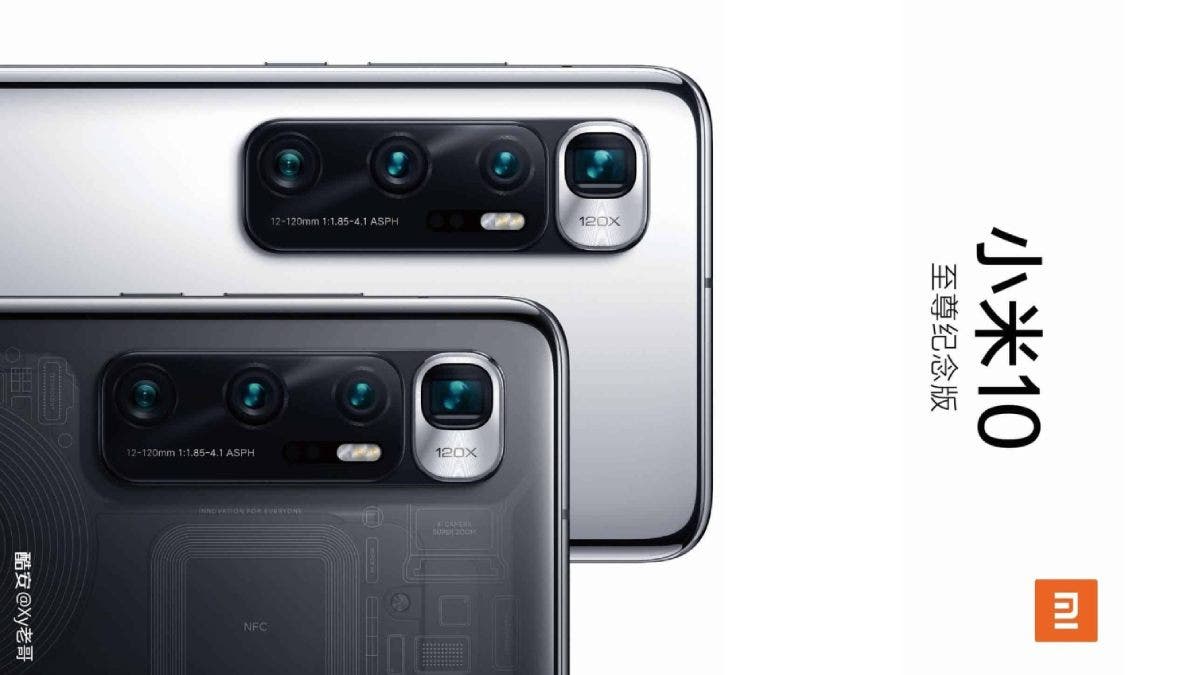 Xiaomi has talked about the success of the launch of the new flagship smartphone Xiaomi Mi 10 Ultra. The device turned out to be a real hit. The smartphone went on sale in China last month. The company said it sold out a $57.7 million shipment in the first ten minutes. In comparison, the first sales of Xiaomi 10 Pro reached half the level. We do not know the exact volume of sales. But given the starting cost of the Xiaomi Mi 10 Ultra at $760 and the maximum at $1007, the batch can range from 57 thousand to 75.5 thousand pieces.

Previous Huawei is on fire! A building of one of the R&D centers burned in China

Next Huawei Smartphones Will Be Upgraded To Harmony OS Next Year