The Samsung Wireless Charger Trio comes with six coils and offers 9W fast charging. If you have any Qi-compatible devices, you will be able to charge them using the product. The charger will offer at least 5W charging speed depending on your device. Apple devices can get charged with a 7.5W charging speed. Users can now schedule the charger to turn on or off automatically which is a sweet addition.

Even if your devices are covered with protective cases or skins, the charger can still refuel them easily. Although the case or skin should not be thicker than 3mm otherwise the charger might not work as it intends to. You might see more heat generation along with longer charging time due to the dropping of wattage. Just like the previous-gen Duo, this one too comes with an array of indicator LEDs that shows which device is currently charging or which has been changed completely. As you can see from the images, there is a dedicated space with a magnet for your Galaxy smartwatches. 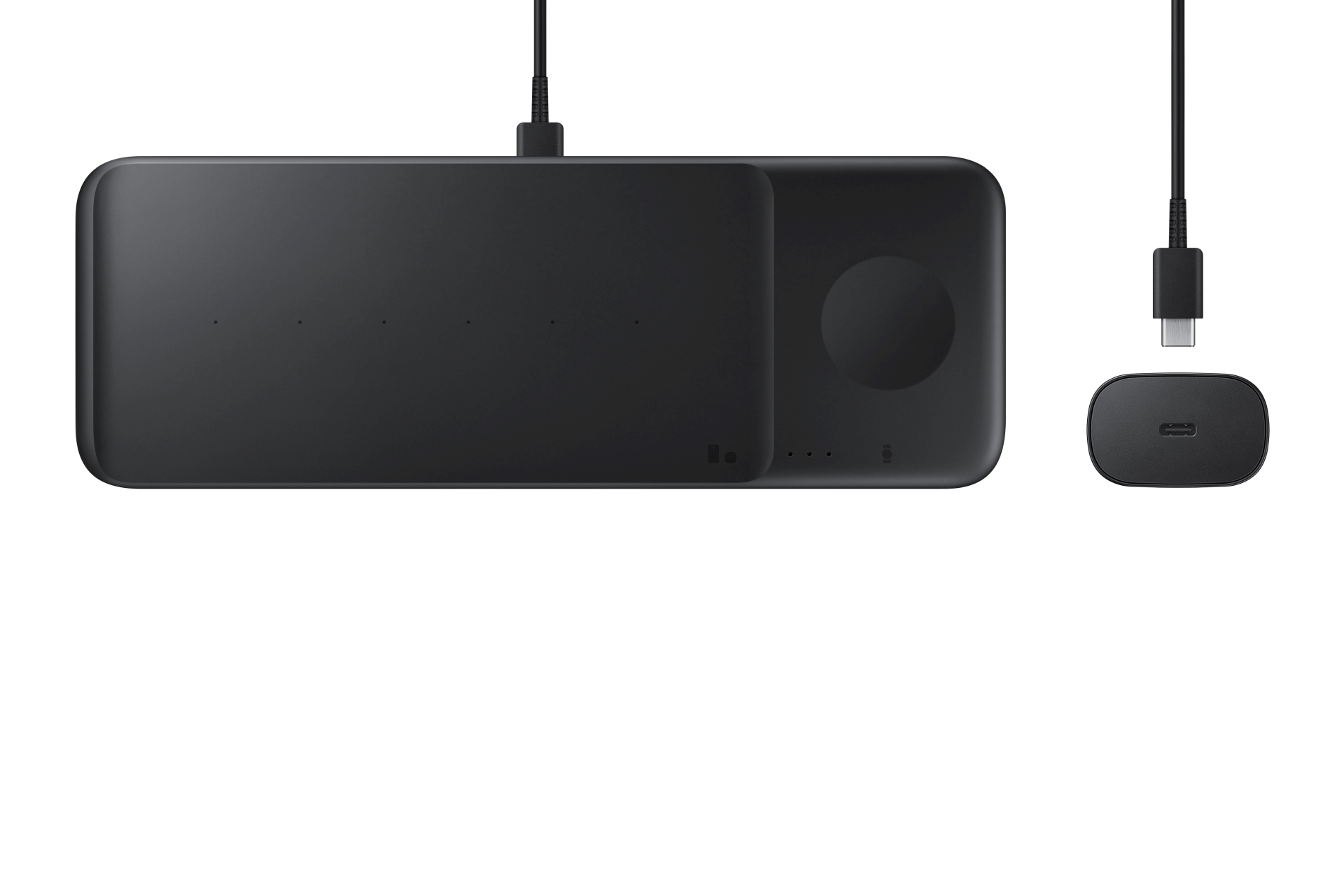 The company is also bringing a massive PD Power Bank to its homeland with a 20,000mAh battery. This particular device features two USB-C and a single USB-A port. It brings support for Samsung Adaptive Fast Charge and Qualcomm QuickCharge 2.0 with up to 15W as well as USB PowerDelivery at up to 25W. The power bank can provide the same speed as the charging bricks of modern Galaxy smartphones. According to the company, the power bank is perfect for replenishing a Galaxy Note 20 or Tab S7+ device.

According to the source, the devices are not widely available in South-Korea yet. Perhaps, customers waiting to buy from third-party retailers will have to wait a little bit longer.

Previous OnePlus 8T Screen: The Best In The Industry