Google is gearing up to reveal a new Pixel smartphone pretty soon. While the next-gen Pixel 5 will drop during the September 30 event, the company will also reveal the Pixel 4a 5G. A distinct variant of the affordable phone that brings 5G capabilities. Both phones have similar specifications and cameras, but Pixel 5 is the company’s real flagship. We already know pretty much everything about the highly-anticipated smartphones like the specs, pricing, and design. However, today we saw a nice image that shows a prototype of the Pixel 5. According to the image, we almost had a design that would resemble the original Pixel from 2016.

Google team considered design with a dual-tone concept. However, rather than distinct colors, we would have distinct material – Glass and Polycarbonate. However, the company inverted the placement of the tone in comparison to the Pixel from 2016. The glass portion made its home at the bottom portion of the device back. The result is a strange device that probably would deliver a strange feel to the hand. We can see and thank Google for ultimately dropping this design.

An interesting detail about this prototype is that is has a cutout for a 3.5mm headphone jack. Perhaps, Google was considering this feature for the Pixel 5 but also decided to drop it. However, this is something that will be available on the cheaper Pixel 4a 5G. According to GSMArena, this could be, in fact, a prototype of the Pixel 4a 5G. But for now, everything is pointing at a dropped Pixel 5 concept.

Pixel 5 will arrive with a Snapdragon 765G chipset with 128GB built-in storage. It will arrive with a price tag of $700. In another leak, Pixel 5 recently surfaced with the Mint Green color option. According to Jon Prosser, the marketing name of this colorway is “Sage Green”. 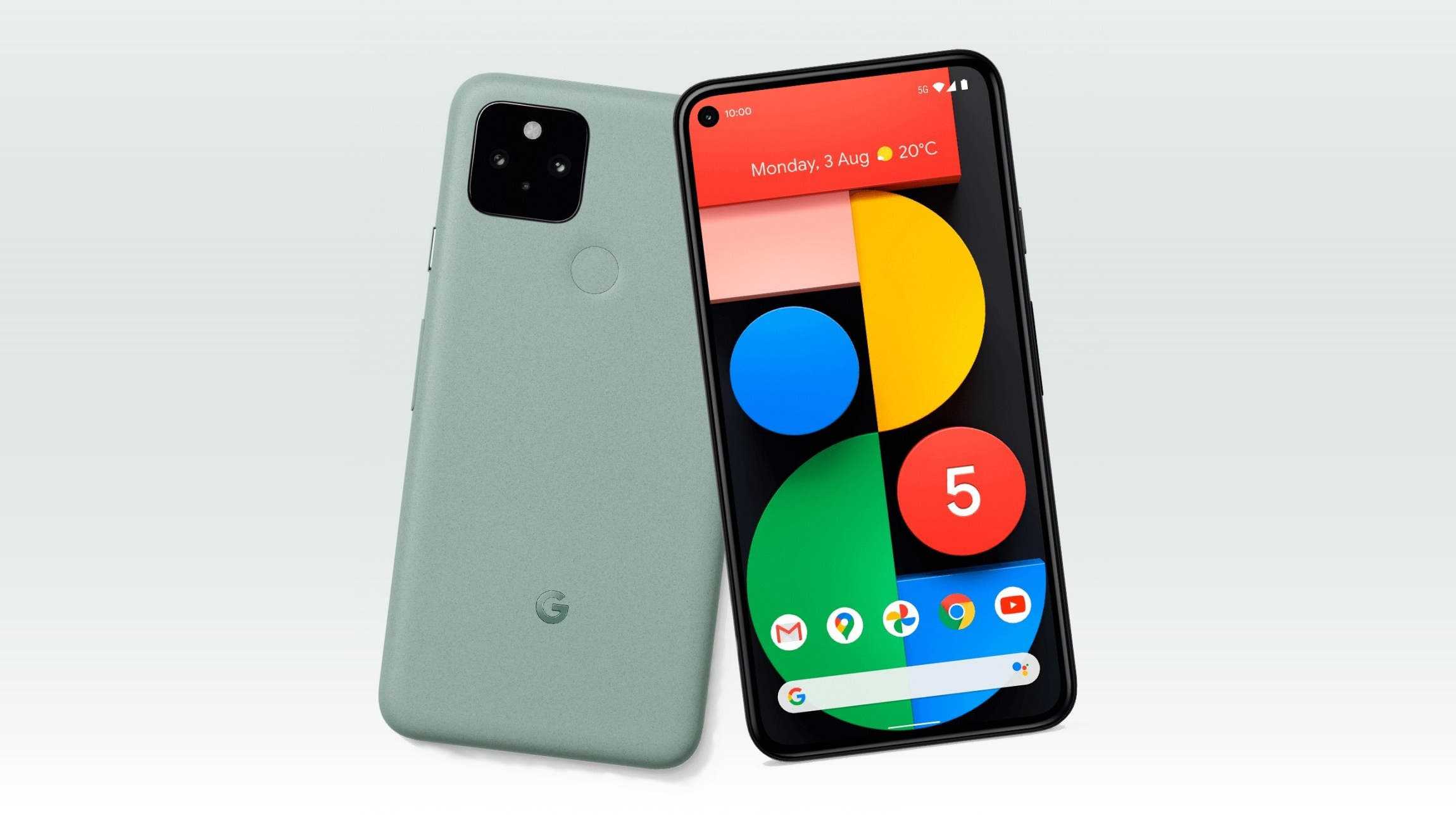 The handset smartphone will arrive with a 6-inch FHD+ display having a standard 60Hz refresh rate. The device will come with a massive 8GB RAM with 128GB of Storage. The display as a punch-hole comprising an 8MP selfie shooter. On the rear, there is a dual-camera module featuring a 12.2MP primary sensor and a 16MP ultrawide lens. The phone will receive its fuel from a 4,080 mAh battery that will be capable of 18W fast charging.

The Pixel 4a 5G, on the other hand, will feature a bigger 6.2-inch FHD+ AMOLED panel with a 60Hz refresh rate. The device will have the 3.5mm headphone jack, a larger 4,885 mAh battery with 18W fast charging, the same chipset paired with up to 6GB RAM, and up to 128GB onboard storage.

One can say that the Pixel 4a 5G seems like a better deal one time that it has almost the same specs. The shocking part is that Pixel 5 is allegedly coming with a price tag of $700, while the 4a will cost $500.