I can’t remember the last time I wrote an article about Meizu smartphones. Well, the years passed, and the world changed. Meizu once was one of the most notable and trending smartphone makers. It had a plethora of popular handsets making way to global markets. But in recent years, the company failed to build a decent global strategy like its fellows Xiaomi, Huawei, Oppo, and Vivo. The company released the Meizu 16T series late last year, and since then we’re waiting for a new set of flagship devices. Apart from losing its grip in the market, the brand also has one of the most miserable software supports in the industry. The company recently promised to change this bad reputation with the development of its Android 10-based Flyme OS update for some of its devices. However, we bring bad news for owners of two particular devices.

Meizu X8 and Meizu Note 8 owners were eagerly waiting for the Android 10 OS update, but apparently, the update will not come. The Chinese firm announced today that it is ceasing the development of an Android 10 update for these two smartphones. While some companies are busy announcing and trying to implement Android 11 updates, Meizu is failing to deliver a proper Android 10 development to two of its most popular devices in years.

Android 10 dream is ruined on Meizu Note 8 and X8

Well, those are sad news, but not the biggest of surprises. After all, these devices were announced in 2018 as two mid-range smartphones. They came with Android 8 Oreo and a couple of months ago, Meizu announced the phones would receive an update to Android 10. It was a big surprise to see a company bringing a major Android OS update to a two-years-old smartphone. The company released a statement today. According to it, the two phones will no longer get updated due to the numerous problems encountered during development. 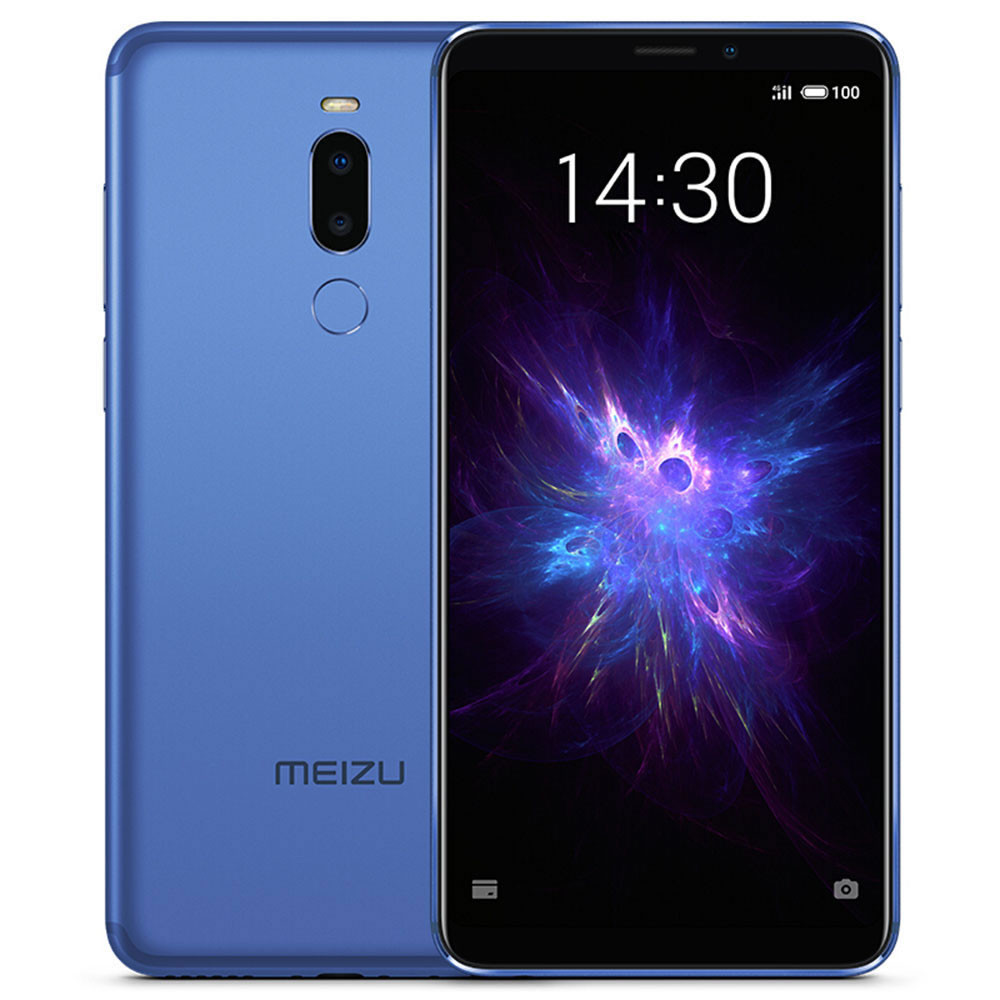 The firm states that Android 10 development has resulted in multiple issues like IMEI and baseband loss. Moreover, Bluetooth and Fingerprint scanner was failed. To not mention a set of system stability issues found on both devices. The company, apparently, tried but couldn’t find a way to fix these issues. Honestly, the company is lackluster in 2020, even in China. So we can understand that it could spend its resources on getting an update ready for old smartphones. It’s not good for the end consumer though. After long deliberation, the company decided to cease the development. The statement brings an apology to all users. 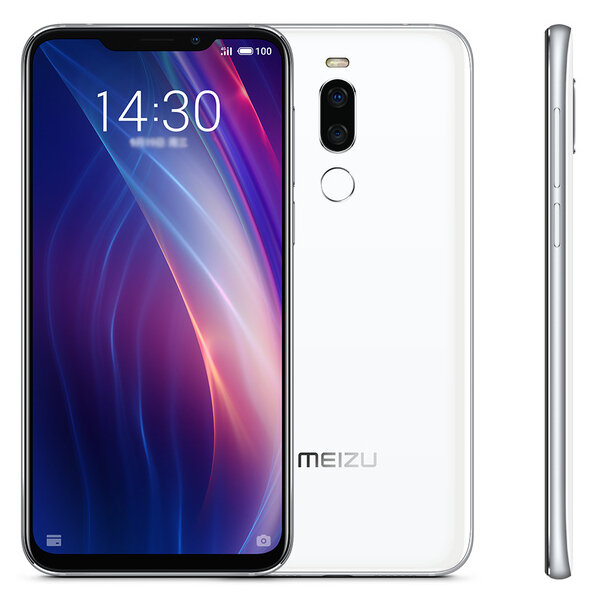 Android 10 will never come, but the company is rolling out a new stable Flyme 8.1.5.0A update to beta testers to fix these issues and return the phones back to working conditions.