Lenovo has shown off its foldable laptop several times, and today a historic event has finally happened. The new Lenovo Thinkpad X1 Fold is on sale. The manufacturer advertises the device as the world’s first flexible screen computer. 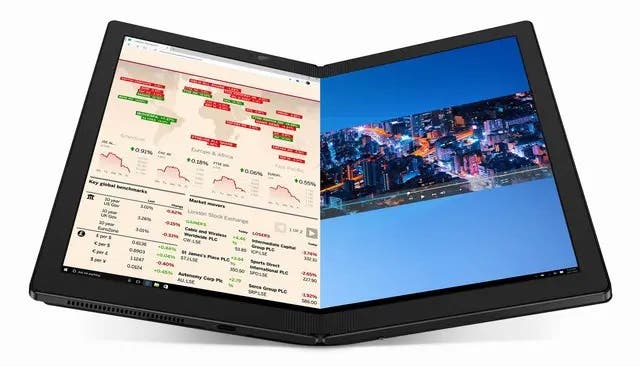 The screen is the main and, perhaps, the only highlight of the laptop. It is based on a 13.3-inch OLED panel when unfolded. When folded, each half measures 9.6 inches. Despite the complex hinge mechanism, moreover, consisting exclusively of metal components, the laptop turned out to be very light – the weight is 999 grams.

Lenovo Thinkpad X1 Fold is built on the Intel platform, equipped with 8 GB of LPDDR4X-4267 MHz RAM, SSD M.2 size 2242 – up to 1 TB. Also in the configuration of the device are Wi-Fi 6 and Bluetooth 5.1 adapters, a 5G modem, a USB-C port, a 5 megapixel front camera, supplemented with an infrared camera and a 50 Wh battery. 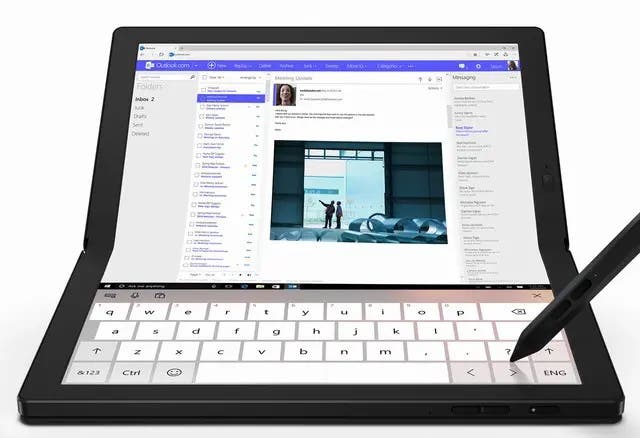 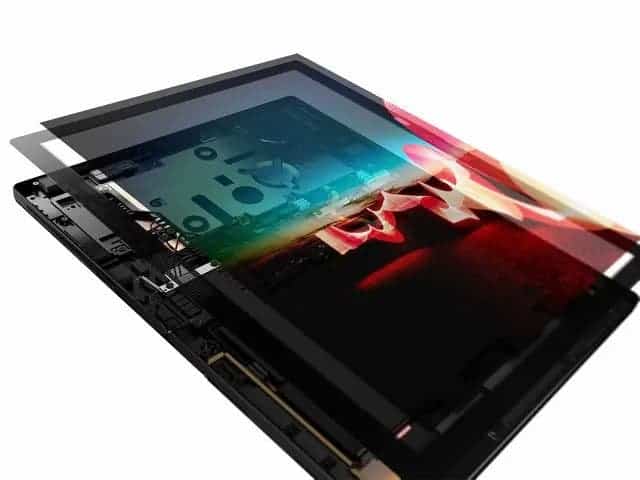 Lenovo has already opened pre-orders for the Thinkpad X1 Fold. The cost of the laptop in the USA is from $2500. In Europe, the device will be available from the end of October at a price of 2,800 euros. 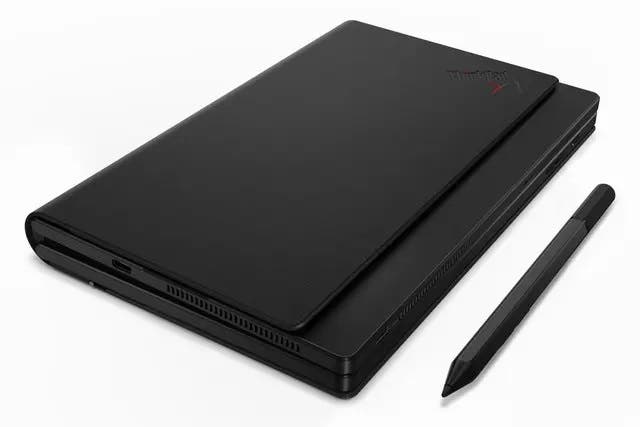 Ever since Lenovo acquired Motorola, it has focused more on this brand. Recently, it became known that the Lenovo K12 Note smartphone is being prepared for release, which will become a renamed copy of the previously released Moto G9 Play.

According to the Google Play Console, the upcoming Lenovo K12 Note is codenamed guamp. It will receive a screen with a resolution of 1600 x 720 pixels, a Qualcomm Snapdragon 662 SoC and 4 GB of RAM. It will run the Android 10 operating system out of the box.

The aforementioned specs and the image listed on the Google Play Console confirm that this phone is indeed a variant of the Moto G9 Play. This Motorola device debuted at the end of August in Europe and last week in the UK.

Next Samsung is growing, Huawei is falling, and Apple third in August