The Chairman of Huawei says the company wants to use Qualcomm’s Snapdragon Chipsets in its devices. Huawei is considered one of the biggest smartphone manufacturers. However, they have been very unlucky. Due to the US Ban, they cannot buy goods from any US company. And their processors are almost out of stock. Hence, Huawei shows a keen interest in partnering with Qualcomm.

Did you ever think what will happen when Snapdragon replaces Kirin? Well, It will blow the market. But unfortunately, the US government has not allowed Qualcomm to deal with Huawei. That is why they cannot use Kirin processors anymore nor MediaTek. However, Huawei is trying to reach out to Qualcomm.

Now the Chairman of Huawei Guo Ping officially revealed that they are looking forward to working with Qualcomm and are willing to use their chipsets in their devices. As Qualcomm is a US-based company so there are difficulties however its a green light from Huawei. According to the newswire, Guo Ping said “We hope the US Government can reconsider its policy and if the US government allows it we are still willing to buy products from US companies.”

Furthermore, in talks with Android Authority, a Huawei official said “As we have said before we’re willing to work with US businesses including Qualcomm as long as they’re permitted to do so.” The other chipset maker company Mediatek also applied to get a license. But it is still under process. Hence, the only way out for Huawei remains Snapdragon.

This wouldn’t be the first time Qualcomm Silicon is going to sell in Huwaei’s phone. Some of the devices come with the processor including the Nova series, Nexus 6P, and Y7 2019 series. Not only Huawei is keen on the partnership, but Qualcomm is also ready. If the US government passes this that means in the future, we are going to see powerful devices by Huawei. 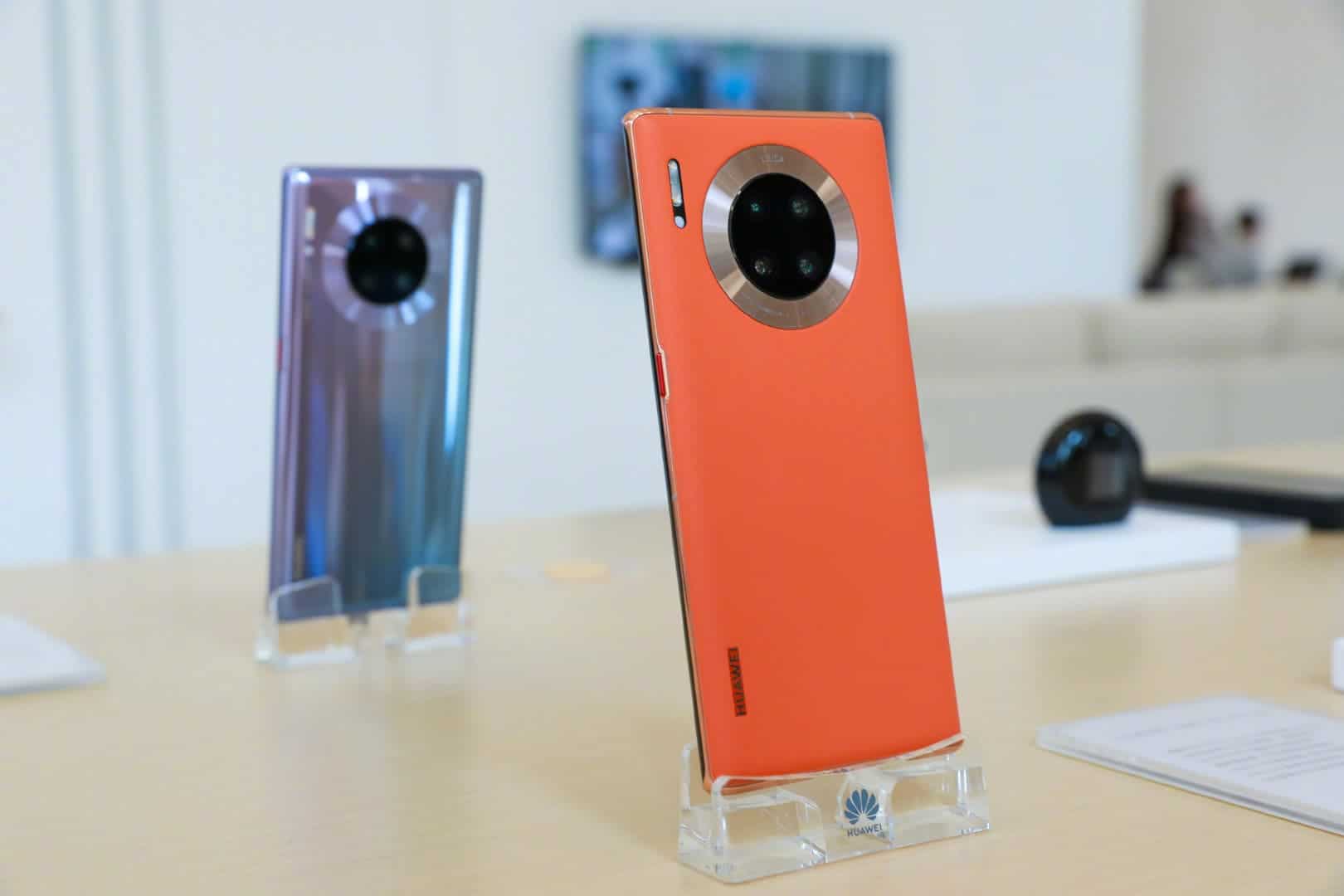 Earlier, an analyst claimed that the Huawei Mate 50 and P50 devices will use the Snapdragon flagship chipset. With the current scenario, it seems very unlikely. After the US ban, Huawei has suffered numerous blows. Time will tell if the tech giant is able to survive or not.

Next New details on the foldable Huawei Mate X2 has appeared