The Samsung Galaxy A3 Core has been officially introduced. It demonstrates the company’s desire to be present in all price categories. The phone costs only $85 and it’s not hard to guess that such a low price does not bode well in terms of performance. The user is offered a mobile phone made in a “design from the past”; where there is no place for thin frames around the perimeter of the display and luxurious body materials. We got thick frames and a plastic body.

Samsung Galaxy A3 Core with Android Go for $85 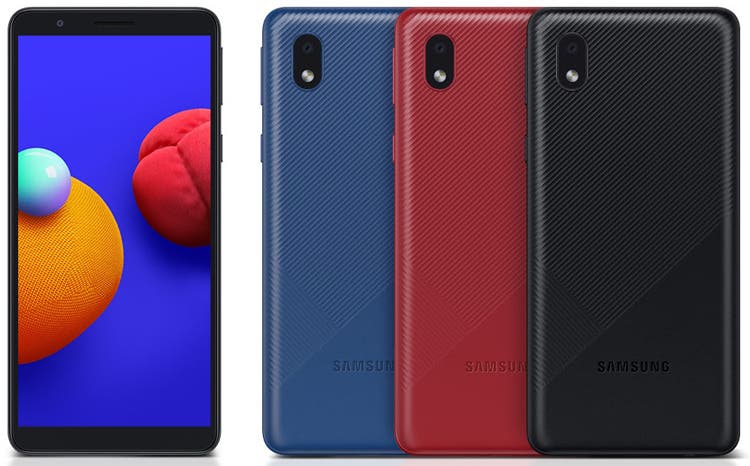 The Galaxy A3 Core has a display with a diagonal of 5.3 inches and a resolution of 1480×720 pixels, an unknown 4-core chipset with a clock frequency of 1.5 GHz, 1 GB of RAM and 16 GB of permanent memory with the possibility of expanding it with microSD cards up to 512 GB. The Samsung Galaxy A3 Core has a main 8-megapixel camera with f / 2.2 aperture, a 5-megapixel selfie module and a 3000 mAh battery. The smartphone runs the Android Go operating system. 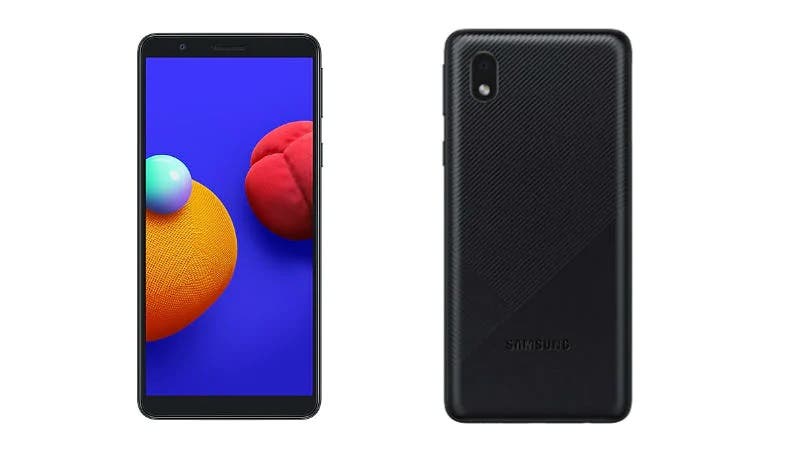 Samsung is growing, Huawei is falling, and Apple third in August

At the end of August, Samsung regained leadership in the smartphone market. According to analysts at Counterpoint Research, the South Korean giant controls 22% of the mobile device market. This is not a bad achievement. The first half of this year was quite difficult for all companies due to the coronavirus pandemic and crisis. But it seems that the situation is gradually leveling off.

The US sanctions also did their job, provoking a decline in demand for Huawei products, which at the end of the previous month was in second place with a result of 16% of the market share. Recall that the Chinese company has been the leader among smartphone manufacturers since April this year.

Samsung owes its success primarily to the Indian market, where it has managed to consolidate its position. But even here, politics influenced the company’s success in the local market. Anti-Chinese feelings reigning in recent months due to the territorial conflict between India and China has led to an increase in demand for Samsung products and a boycott of Chinese goods.

In the third place at the end of August was Apple, whose share is estimated at 12%. In, the fourth line of the table of ranks of the largest smartphone manufacturers, we have Xiaomi at 11%.