Today, the Oppo lineup has expanded with another new product – the Oppo A93. In this case, the bet was placed on an AMOLED display, an updated design, six cameras and a chip from MediaTek. At its core, the device is not unique and resembles other brand models such as the Oppo F17 Pro and Oppo Reno4 Lite.

Oppo A93 launched with six cameras and an AMOLED display 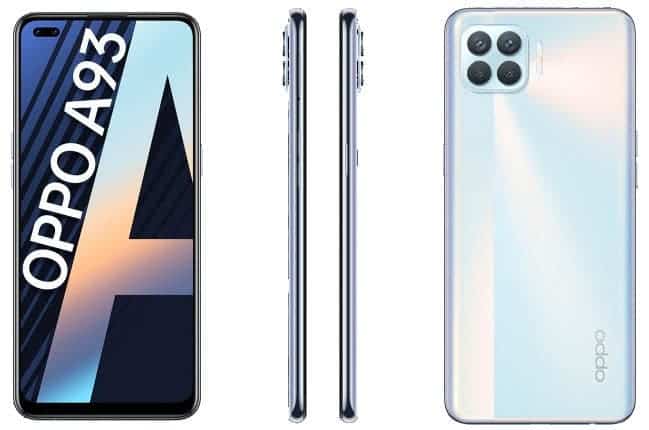 The smartphone was awarded a 6.4-inch display with FullHD+ resolution and there is a cutout for a dual front camera, where the main sensor is 16 megapixels and a 2 megapixel module helps it. Oppo A93 is built on the basis of an eight-core Helio P95 chip, has 8 GB of RAM, 128 GB of storage and a 4000 mAh battery with 18-watt fast charging. 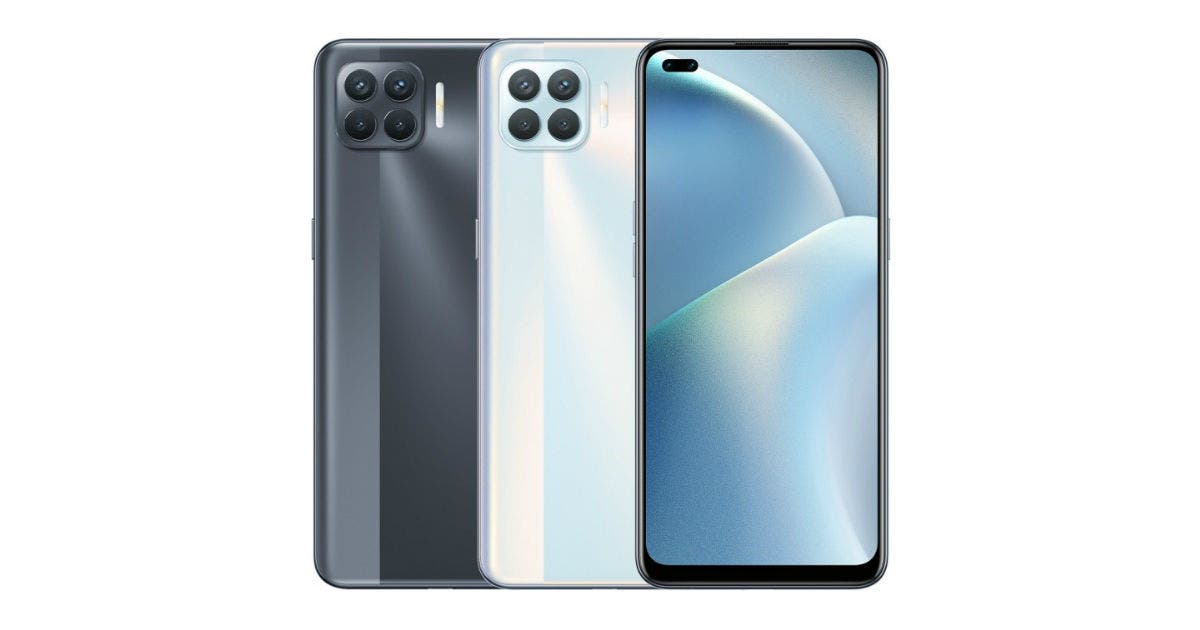 There is a display fingerprint sensor and a quadruple rear camera, where the sensors are grouped in a square-shaped area: 48 MP (main sensor)+ 8 MP (wide-angle) + 2 MP (macro sensor) + 2 MP (depth sensor). The device’s arsenal includes support for Bluetooth 5.0, Wi-Fi, GPS and 4G LTE. The Oppo A93 costs at $ 323.

Oppo prepares to launch its first smart TV in October

Recently, smartphone companies have been expanding their portfolios with smart TVs. And this is understandable. Android TV is becoming more affordable, and people are more interested than ever in purchasing a modern device.

Well-known companies like OnePlus, Nokia, Xiaomi, Realme and Honor have already launched their products in this segment. Oppo plans to release its smart TV based on the patterns of its competitors.

During the Oppo Developer Conference 2020; officials announced that the company’s ecosystem will be expanded with a TV that will launch in October.

Yi Wei, CEO of Oppo, did not provide details on the upcoming TV; but clarified that its release will be a key step towards expanding the company’s ecosystem of devices. Rumors point to two sizes – 55″ and 65″, with different remote controls. The TV should offer unique features, but which ones are currently unknown.

Considering that Oppo’s BBK holding colleagues OnePlus and Realme have already released their smart TVs, it should come as no surprise that Oppo has decided to release their device. The only surprising thing is that not so soon.

Previous How to keep your smartphone battery safe - If you are doing these, you are killing your battery