There was a time when smartphones did not have a front camera. And now every decent mobile phone must have a selfie module and not even one. But in the era of framelessness, these same front-facing cameras have become a barrier to full-screen. So the manufacturers began to try to get rid of it and make it visually pleasing.

The most desirable development is to send the front-camera under the screen. And such smartphones began to appear. True, the performance is far from perfect. But manufacturers are trying their best, and things are getting better.

The first was the ZTE Axon 20 5G and was followed by the Vsmart Aris Pro from the Vietnamese company. Now, a smartphone with a sub-screen camera has appeared in the Japanese market and it was created by the telecommunications giant Rakuten. The device is called Rakuten BIG and in addition to the camera under the screen, it also has a maximum protection level of IP68.

All other characteristics are typical for a mid-range device. The Rakuten BIG has a Snapdragon 765G chip, a 6.9-inch FullHD + OLED screen, 6GB of RAM and 128GB of storage. The smartphone has a 32MP selfie camera and a 4000mAh battery. The main camera is quadruple 64 MP + 8 MP + 2 MP + 2 MP, and they offered a display fingerprint scanner and an NFC module. The phone costs $660. 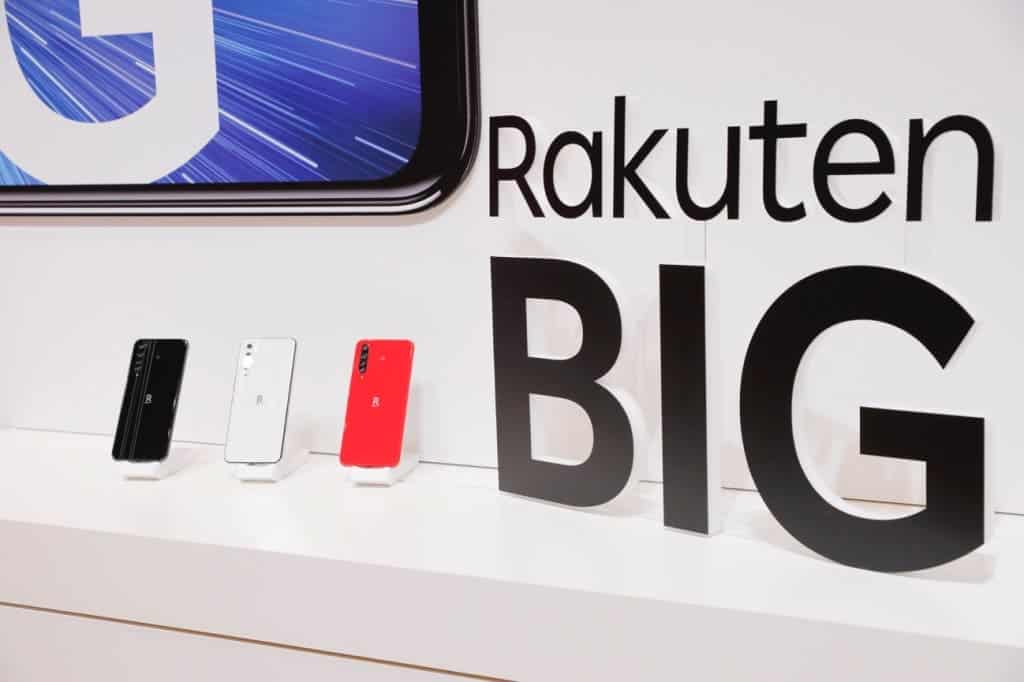 The possibility of implementing a sub-screen camera in smartphones has been in talks for a long time. But the unpleasant fact is that the path from conversations to the final implementation of the idea is not a short one. True, ZTE decided to be a pioneer and has already rolled out the first smartphone with a camera under the screen – the Axon 20 5G. There was a minor scam on the part of the manufacturer as the implementation of the solution is not as good as you may expect.

It is known for sure that Samsung, Huawei, Xiaomi and Oppo are working on the technology of the sub-screen camera. And Realme wants to be among the pioneers and carriers of innovations. They strive not to lose the race for the Xiaomi subscreen camera. True, Realme is unlikely to create something of its own. It will most likely adopt what will be created in the Oppo laboratories.

Nevertheless, one of the leaders of Realme has already posted a photo on the network with a hint that “we can also do it with a subscreen camera”. However, it is not worth waiting for the announcement of such a smartphone this year. Reliable source Digital Chat Station has announced that the mass production of under-display cameras for Realme’s needs will start next year. Next year promises a boom in smartphones with a camera under the display; and let’s see which of the manufacturers will be able to implement this solution better than others.

Realme smartphone with a sub-screen camera 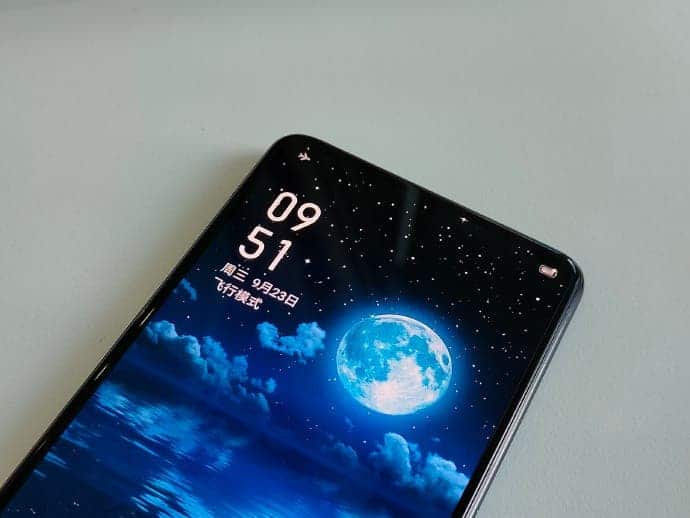 Previously, Realme Vice President and President of Global Marketing Xu Qi posted a photo showing the smartphone without any cutouts or holes at the top of the screen. The source says Realme will be mass-producing by 2021 and launching several models with sub-screen cameras. We expect that the firstborn of the new line will receive an excellent main camera; with optical zoom and support for very fast 125W charging. The next step in mastering subscreen camera technology is to improve the quality of your photos and videos.

Previous Oppo A93 launched with six cameras and an AMOLED display

Next WhatsApp for Android will receive a couple of useful improvements