The WhatsApp messenger, despite its mega-popularity, is mainly known for its slow development. While its main competitor Telegram is constantly acquiring new features without losing its original lightness and simplicity, WhatsApp remains about the same as it was five years ago.

WhatsApp for Android will receive a couple of useful improvements

Recently, however, the beta version of the app has been updated with new features inspired by other platforms. Last week, users noticed how the company implemented the feature to automatically delete old media content. This was followed by an updated call page for business accounts.

This week, the company added the option to “mute notifications forever” and updated the UI for your media menus in build v2.20.201.10 for Android. This was reported by the WABetaInfo website. 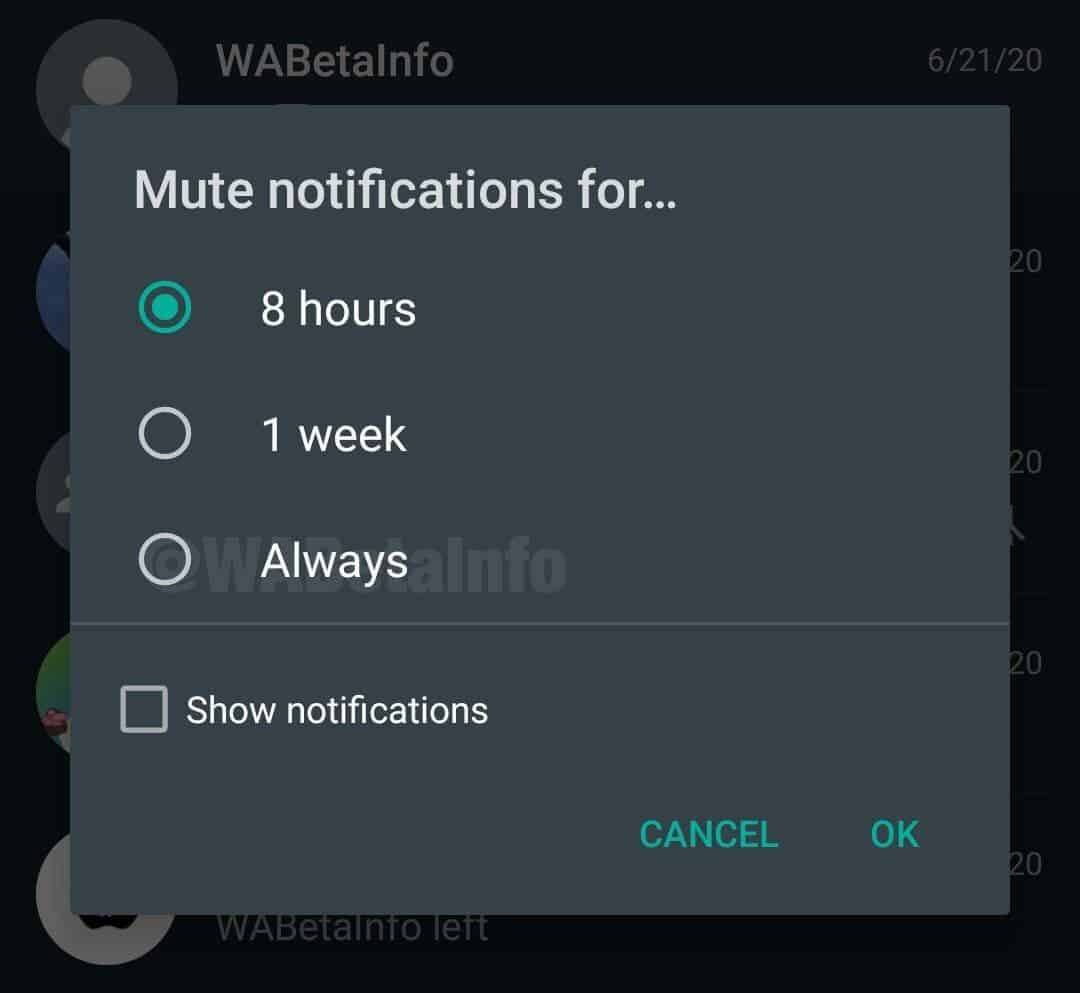 The function of setting “mute” notifications for an unlimited period has been required for a long time. For a reason known only to WhatsApp, the longest period is currently 1 year. But in the latest beta, the company has finally added a “Forever” option.

The latest beta version of WhatsApp also offers a new user interface for the storage usage menu, which will now show much more information than before. At the top of this page, there will be a handy graph with usage information. Below there is an opportunity to clean unnecessary files. Also now a list of calls appears with a display of their weight. 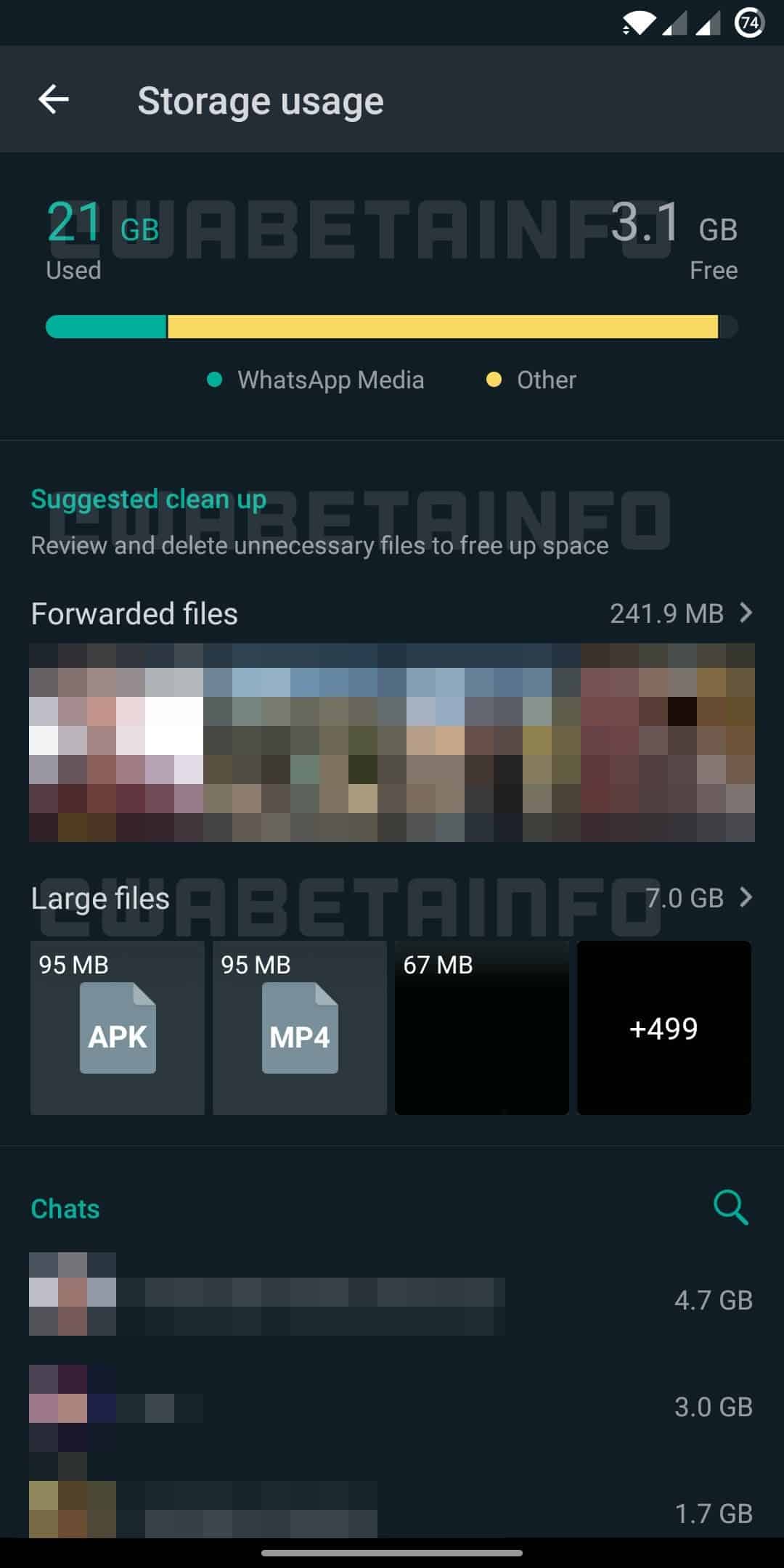 We do not know whether this beta version will go public.

Whatsapp is about to launch the multiple device support

Read Also:  WhatsApp will stop working on older iPhones this fall, including the iPhone 5 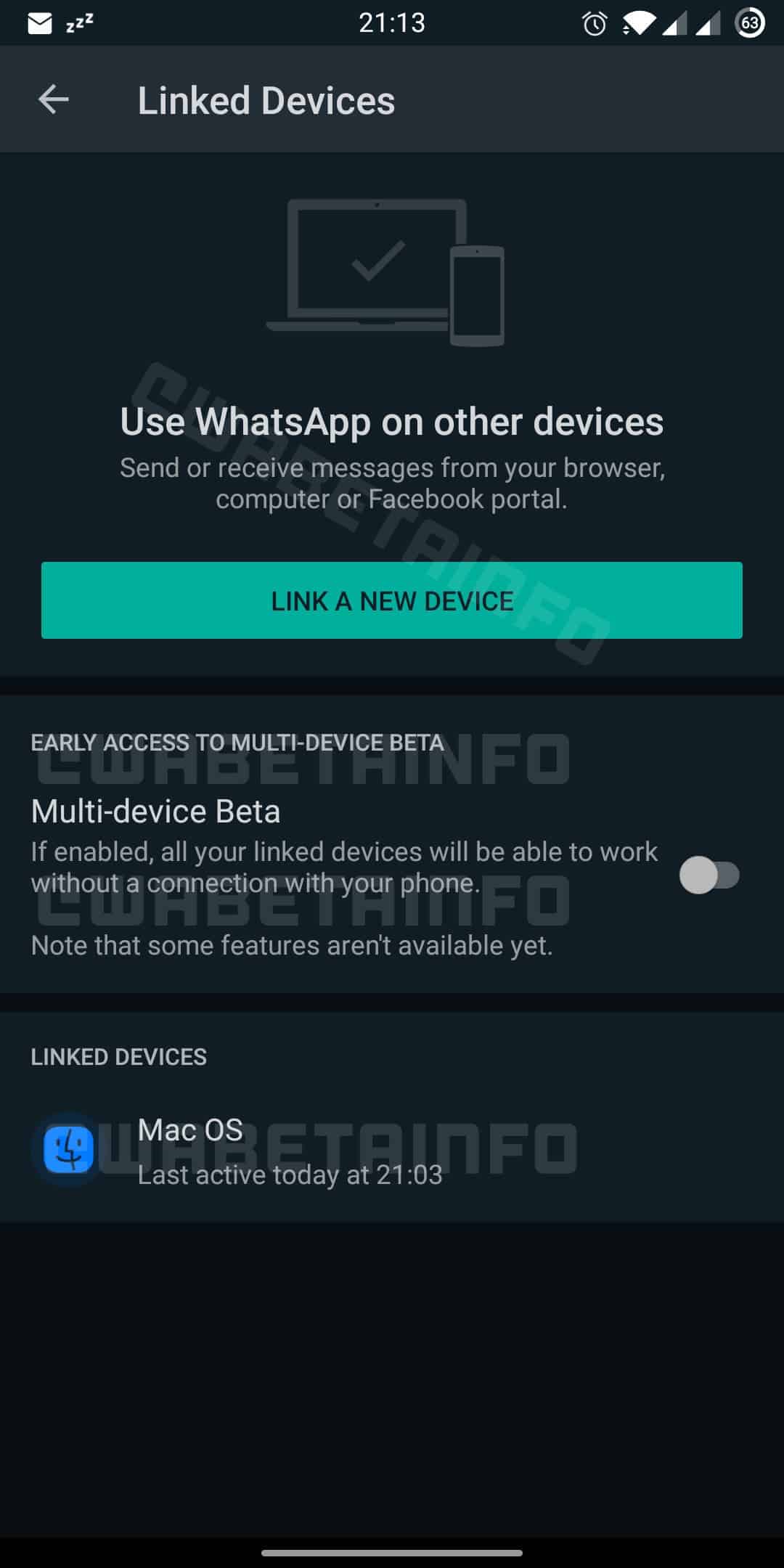