Oppo has recently added two new smartphones in its product portfolio and it looks like more are yet to come. After launching Reno 4 lineup in Europe and unveiling six camera A93, the Chinese smartphone maker seems to be working on a new device. This new unknown device has now appeared on FCC listing flaunting the design similar to that of Narzo 20. As expected, the attached documents have revealed a ton about the smartphone. Here’s what it reveals. 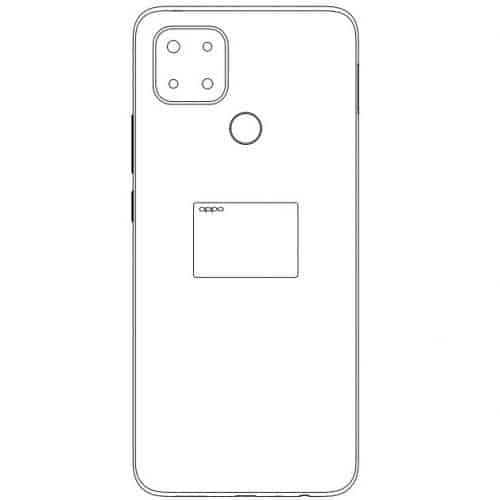 As per the FCC listing, the unknown Oppo smartphone with the model number CPH2185 will feature a design similar to that of Narzo 20. Well, it is possible considering Oppo is the parent company of Realme. As you can see in the image above, the Oppo device will feature three cameras on the rear housed inside a square module. The rear module also has an LED flash in it. There is a fingerprint reader on the back as well. 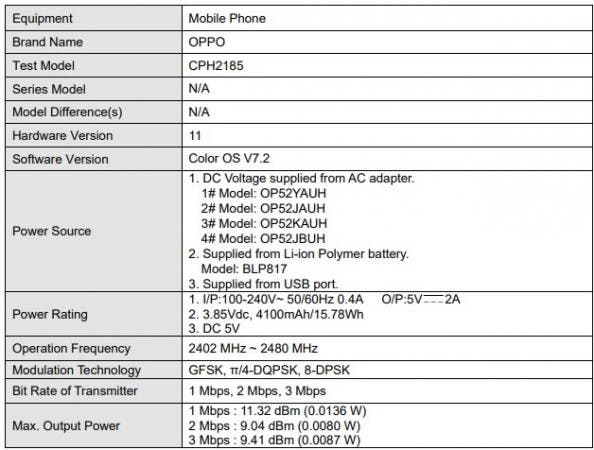 On the right side, you can see the volume rocker along with the power button while there is a SIM card tray on the left. At the bottom, you can also see the speaker, microphone, audio jack along with the charging port. There is no information on whether it will be Type-C one or not. Apart from the design, the listing has also revealed the battery capacity of the device. It looks like the Oppo CPH2185 smartphone will get its fuel from a 4,100 mAh battery packed inside. Sadly, it will get refueled at up to 10W standard charging. Lastly, the device will run on ColorOS 7.2 software which is the company’s own custom skin.

At the time of writing this, there is no concrete information on what the moniker of the device is going to be. It is safe to say that the all-new surfaced Oppo smartphone is a mystery device. Before the FCC certification, there has been no mention of this model number. With the device now appearing on the FCC database, we should expect to see more information in the coming days or weeks. Whenever that happens, we will make sure to keep our readers updated.

Previous Huawei Mate 40 Series Preview: Everything We Know At The Moment

Next Everything You Should Know About iPhone 12 And New Mac