In a couple of weeks or so, Apple will hold a new product launch conference. As you understand, at this event, the Cupertino-based company will release its annual iPhone series smartphones. Although in recent years, there have not been many innovations on the iPhones, these products still attract a big attention. However, it is a pity that only two iPads and two Apple Watches were released at Apple’s autumn conference, which has been held just recently. In this regard, the upcoming iPhone 12 is expected to bring more highly-demanded features. So today, we will sort out the questions about the iPhone 12 series that will be released this year and the new Mac that may be released too. 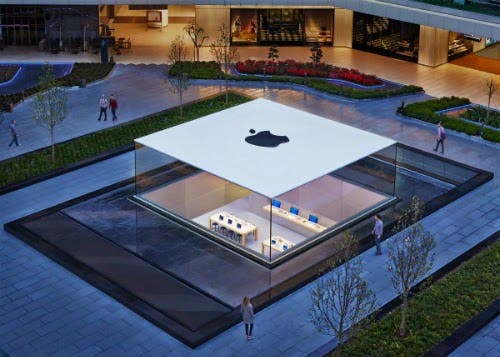 When will the iPhone 12 be released?

According to the current news, Apple should officially release the iPhone 12 series in October. Many believe that Apple will unleash the new iPhone 12 generation models on October 16.

In this regard, according to the leaked information, Apple hopes to provide information on the time of the conference this month. But there is still nothing official. Previously, some sources proved that Apple will hold the new product launch conference on October 13. 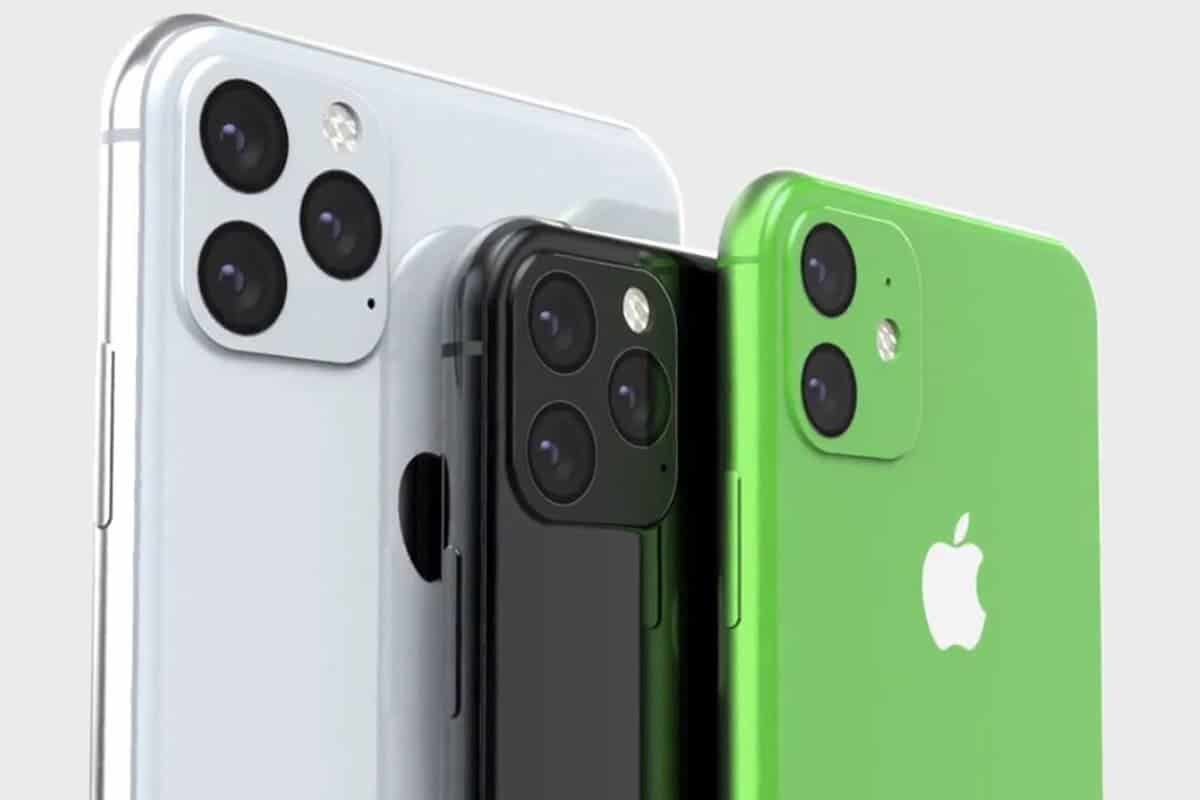 What information can be confirmed on iPhone 12 at the moment?

This time the iPhone 12 series will adopt the same right-angle frame design as the iPhone 4 and iPhone 5. In terms of thickness, it will be much thinner and lighter than the iPhone 11 series. (In fact, this also means that we may see a phone with a more limited battery life). 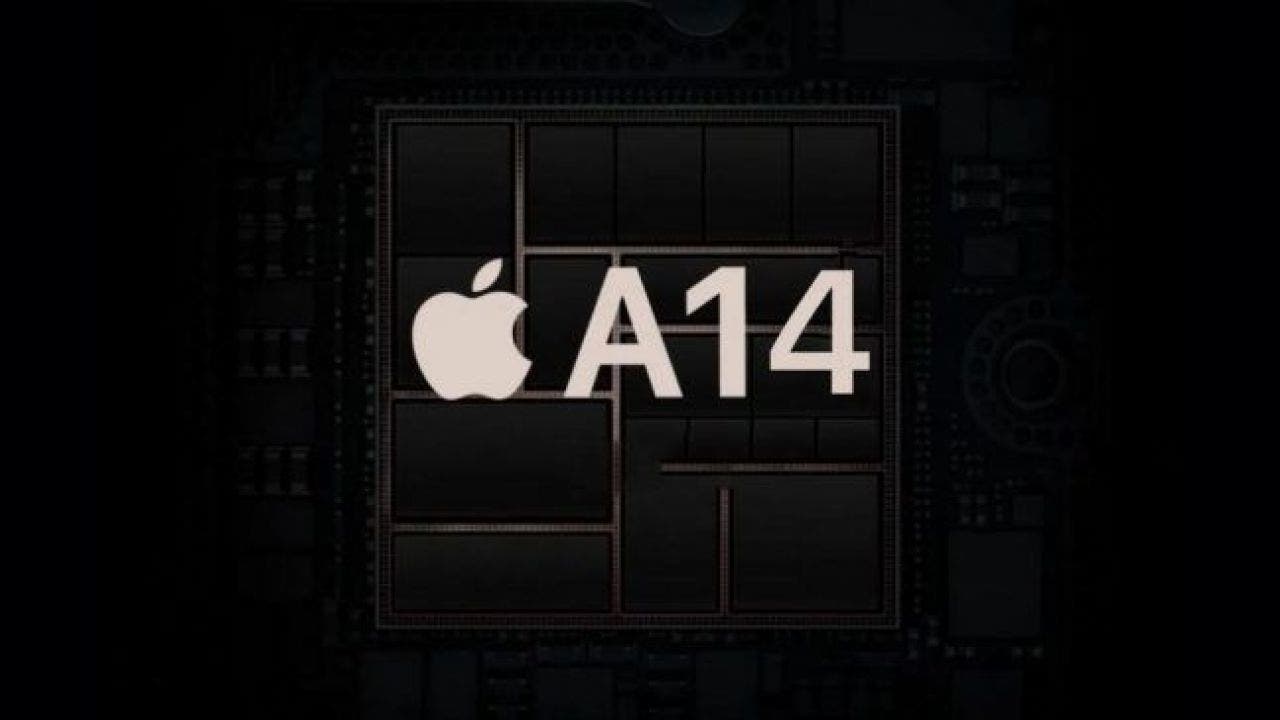 From this year’s Apple Watch 6, we saw a new blue and red color option. So there is every reason to think something like this we will see on the iPhone 12 series.

In terms of hardware, the iPhone 12 can be confirmed to come with Apple’s A14 processor. This chip is also the first 5nm mobile chip, which is found on the new iPad Air 4. Compared with the previous generation A13, the CPU performance is probably improved by 16.7%; GPU performance is increased by about 8.3%. The increase is relatively average. But we should mention that these improvements information is based on the benchmark results of the engineering machine. The latter may not show the whole power of the iPhone 12. 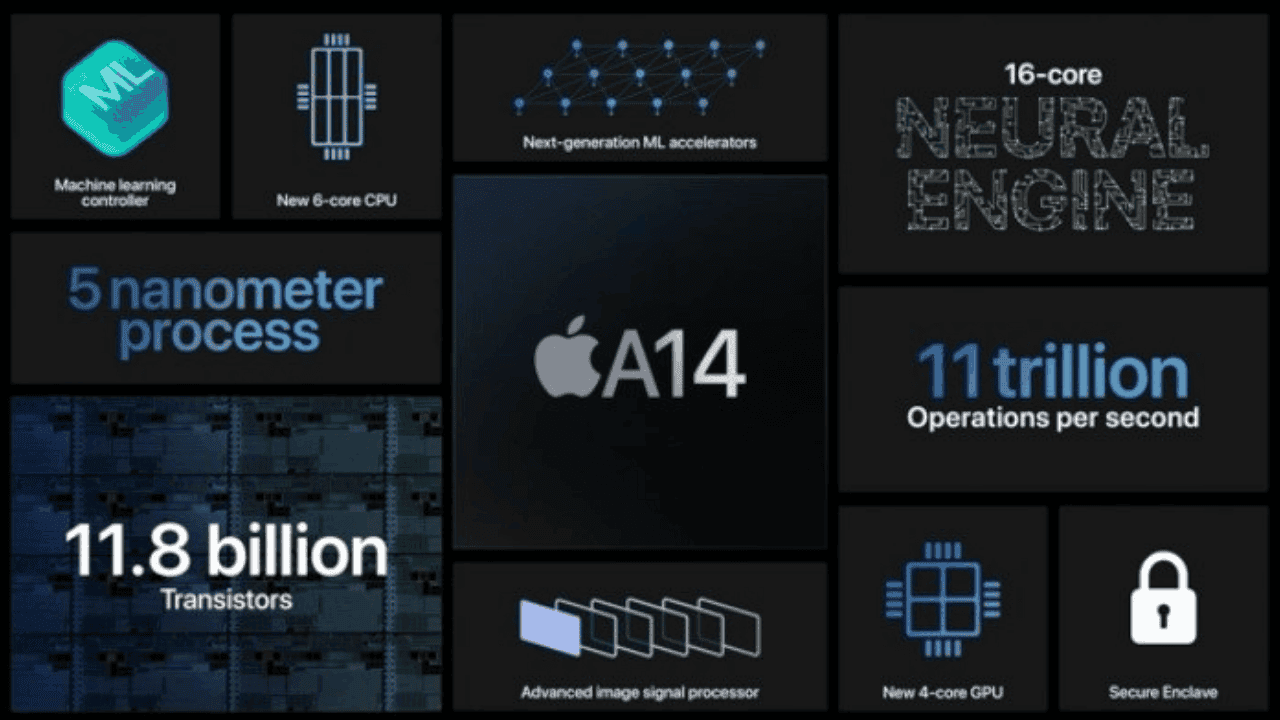 At the same time, one of the more interesting features is the App Library. This function is on the last page of the app page. It can be automatically classified and divided into folders according to the purpose of different apps. In this way, when there are a lot of apps, it will be easier to find the apps you want. 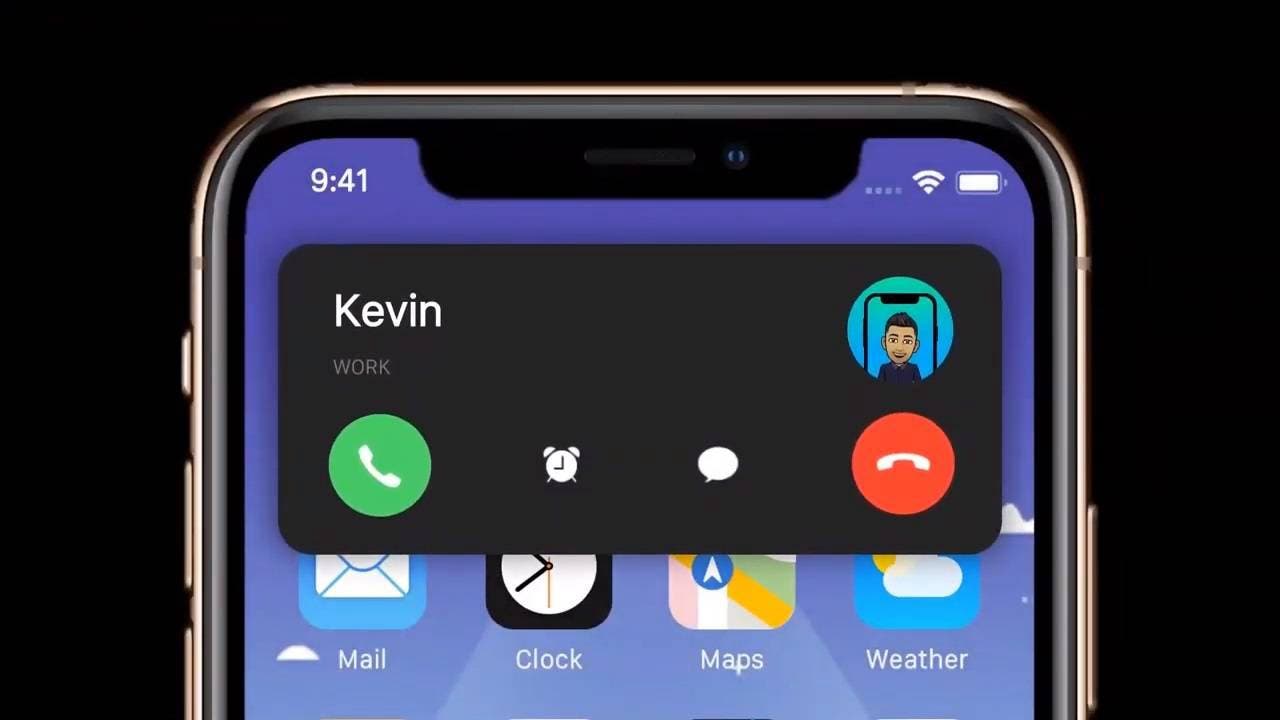 Another big upgrade is for AirPods users, which brings spatial audio sound effects and makes full use of the built-in gyroscope of the headset to achieve the tracking effect of the user’s head position. With this function, when we carry AirPods 2 or AirPods Pro, the sound will be adjusted according to the rotation of the head. So the sound will always follow the ‘surround stereo’ effect of the playback device.

Mac based on ARM architecture processor

At the WWDC Developers Conference in June this year, Apple announced that it will use its own processor chips in its Mac computer products, using the ARM architecture to replace the current Intel processors. 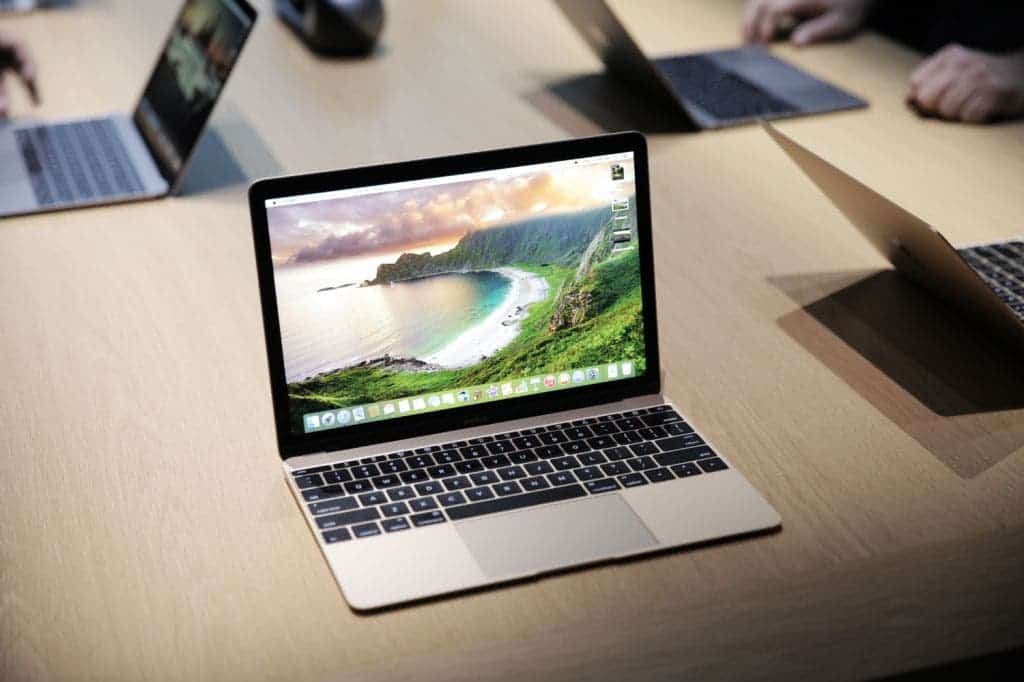 Earlier, on the iPad, Apple used an ARM-based processor and was gradually improving the ‘productivity’ of iPad products. And this time, Apple’s macOS running on the ARM architecture is a new attempt.

It is reported that in November, Apple will launch the first Mac based on the ARM architecture processor. This will be Apple’s self-developed A14X processor. Based on TSMC’s 5nm process, it will be mass-produced in the fourth quarter of this year. It is reported that this processor chip will have the strength to compete with Intel Core-i9-9880H 8-core processor.

We got acquainted with the leaked information about the upcoming iPhone 12 series and Apple Mac products. In fact, this year, because Apple’s press conference will be changed to online. So there is more room for Apple to adjust, and we may even see three consecutive events this year.

Next Poco C3 camera specs revealed by the company ahead of the launch!