While the official Indian launch is still more than a week away, the Pixel 4a is apparently listed on Amazon India in Just Black color option. The listed device comes with 6GB RAM and 128GB built-in storage. What’s more, is the listed pricing which is a massive INR 55,199 (i.e. $753). Of course, we’re looking at an unofficial listing and the seller here goes by the name Worldwide_Store.  Furthermore, the seller is selling the imported variant of the device most likely.

It is also worth noting that Amazon India is not the official seller of the Pixel 4a smartphone. Google Pixel 4a will exclusively be available via Flipkart. There is a solid chance that the e-commerce platform might reveal the price of the phone on October 9. At the time of writing this, there is no leaked information regarding the Indian pricing of the device. 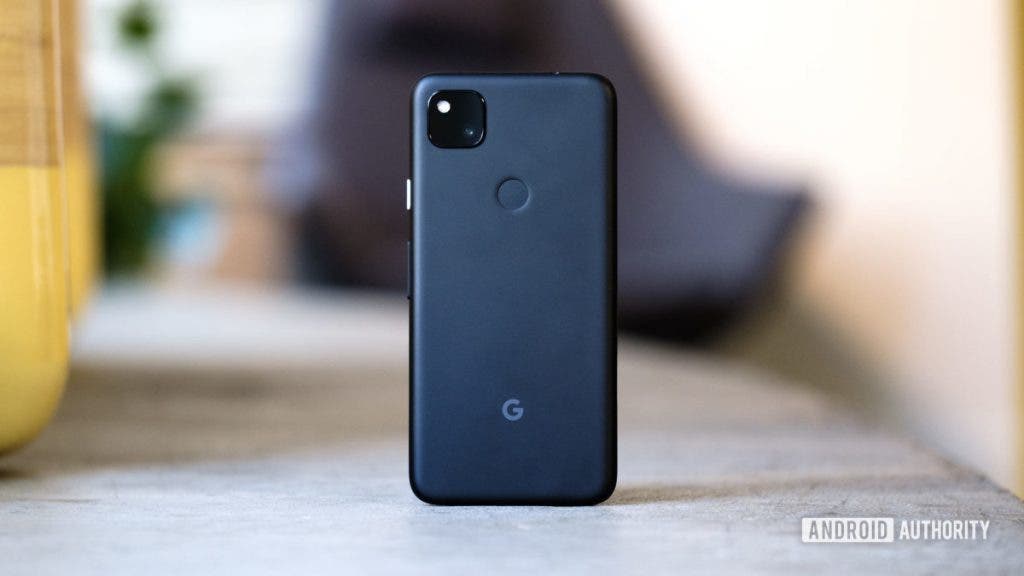 To recall, Google Pixel 4a is equipped with a 5.8-inch AMOLED panel with a FHD+ resolution and a punch-hole cutout housing the front selfie camera. The device has a standard 60Hz refresh rate. Under the hood, the device makes use of a Qualcomm Snapdragon 730G chipset paired with 6GB RAM and 128GB of onboard storage.

For optics, there is a single 12MP primary sensor on the back accompanied by an LED flash. The primary camera comes with the support of OIS. As expected, you get all the camera features such as Live HDR+, dual exposure, Night Sight along with astrophotography, Portrait Mode and Super Res Zoom. There is a single 8MP front snapper housed inside the notch for all your selfies and video calling needs.

All of these are backed by a 3,140 mAh battery packed inside with the 18W fast charging support. Other features include Androiud 10, Bluetooth 5.0, dual-band WiFi, and  Type-C port for charging.

Previous Here are the Huawei devices (chips) to get Hongmeng OS 2.0