We are now in the era of ultra-fast charging capacity and Chinese manufacturer, Realme is on top of its game. Back in August, the company officially announced the Realme 125W UltraDart fast charging technology. Now, recent reports show that this technology will find its way to Europe soon. According to a recent tweet, Realme is planning “faster things for Europe”. The company said, “we’re planning #FAS7ER things for Europe”. This shows that this first Realme smartphone with 125W charging support is coming. 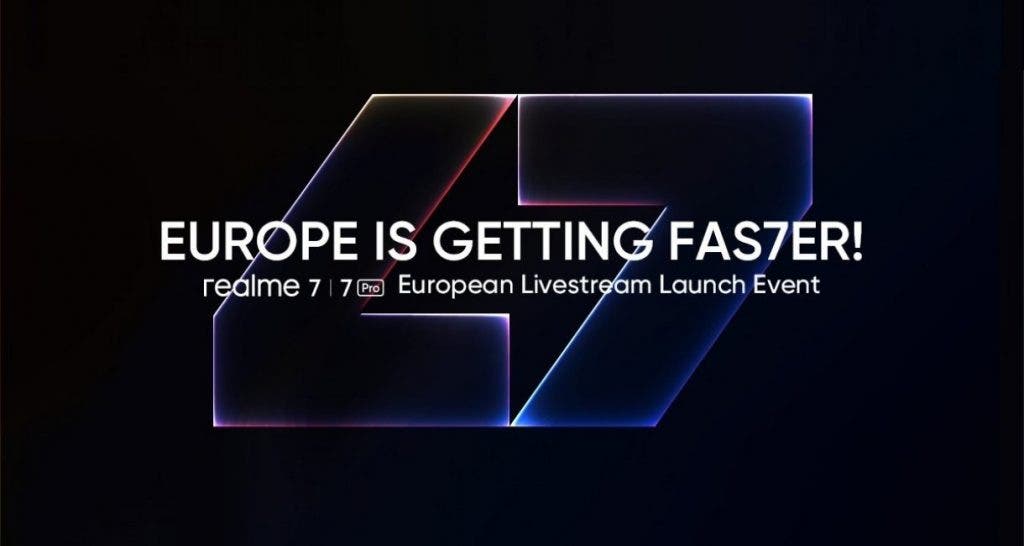 Both smartphones come with punch-hole displays, however, the 7 has an LCD while the Pro brings an AMOLED panel. Curiously, due to the use of a cheaper LCD panel, the company can bump the Realme 7 refresh rate to 90Hz. Unfortunately, the 7 Pro is capped with a 60Hz refresh rate. Perhaps using a superior display would make this device too expensive. Under the hood, the standard version brings the gaming chipset Helio G95 SoC while the 7 Pro has a Snapdragon 720G chipset. Both handsets bring 64MP main cameras and 16MP selfie shooters.

The vanilla brings a huge 5000mAh battery with 30W fast-charging. The 7 Pro has a smaller battery with 4,500mAh capacity. However, it bumps the fast-charging support to a whopping 65W rate. The Indian versions lack NFC support, but the European versions will bring this feature.

Previous Xiaomi to launch a stylus for accurate Graffiti drawing/painting

Next Here are the Huawei devices (chips) to get Hongmeng OS 2.0