According to netizens, Xiaomi has just released a new internal beta version of the sticky note app, which adds the graffiti function. This feature will allow users to develop their skills in drawing and it will meet up with their graffiti needs. The schematic diagram and content introduction show that this version can help users better manage the layout of the pictures in the sticky note App. It also introduces the new “Graffiti” feature. 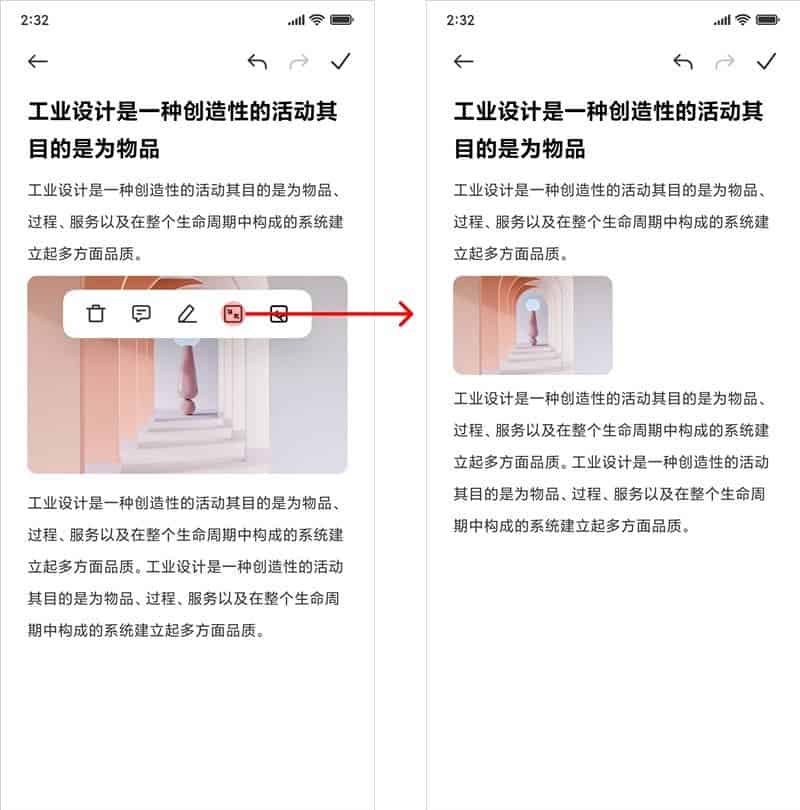 Although the requirements for graffiti are relatively low, it will be very difficult for general users to draw with their fingers on their mobile phones or tablets. Therefore, Xiaomi is preparing for the future launch of a stylus. Regarding the launch of the Stylus Pen, there is no official information from Xiaomi. However, if it is releasing a graffiti feature, it only makes sense for it to support a stylus pen.

It is worth mentioning that currently OPPO and Meizu’s sticky notes provide the “graffiti” function. Meizu’s graffiti feature is very powerful and it is comparable with the general professional drawing board apps.

The Redmi phone will have two models. The standard version will come with a 64MP main camera, much like the Xiaomi Mi 10T. However, the high model will use a 108MP main camera (supporting OIS optical image stabilization), which corresponds to the Xiaomi 10T Pro.

This new Redmi phone also inherits many excellent features of the Xiaomi  Mi10T series. It will have a 144Hz LCD high refresh screen, 5000 mAh large capacity battery, and so on. As for the price, taking into account Redmi’s positioning of the ultimate price-performance ratio, the starting price of the machine is expected to be between 2000 yuan ($295) – 3000 yuan ($442).

As of now, there is no official confirmation of the speck of the new Redmi phone. However, it will be lovely to see some addition to the already existing corresponding models. Also, there is no information on the launch date for now.

Previous LG rollable smartphone may use a BOE display panel