Samsung was supposed to bring its in-display or under-display camera technology to its 2021 Galaxy S and Note devices. Sadly, the recent reports contradicted the possibility of the same. Well, it looks like the chaebol will bring the tech next year one way or another. According to a new report by THE ELEC, we might see the under-display camera on the upcoming Galaxy Z Fold 3. While the second iteration of Galaxy Fold was launched recently, we have already started hearing about the next-gen offering. That’s quite traditional when it comes to Samsung. 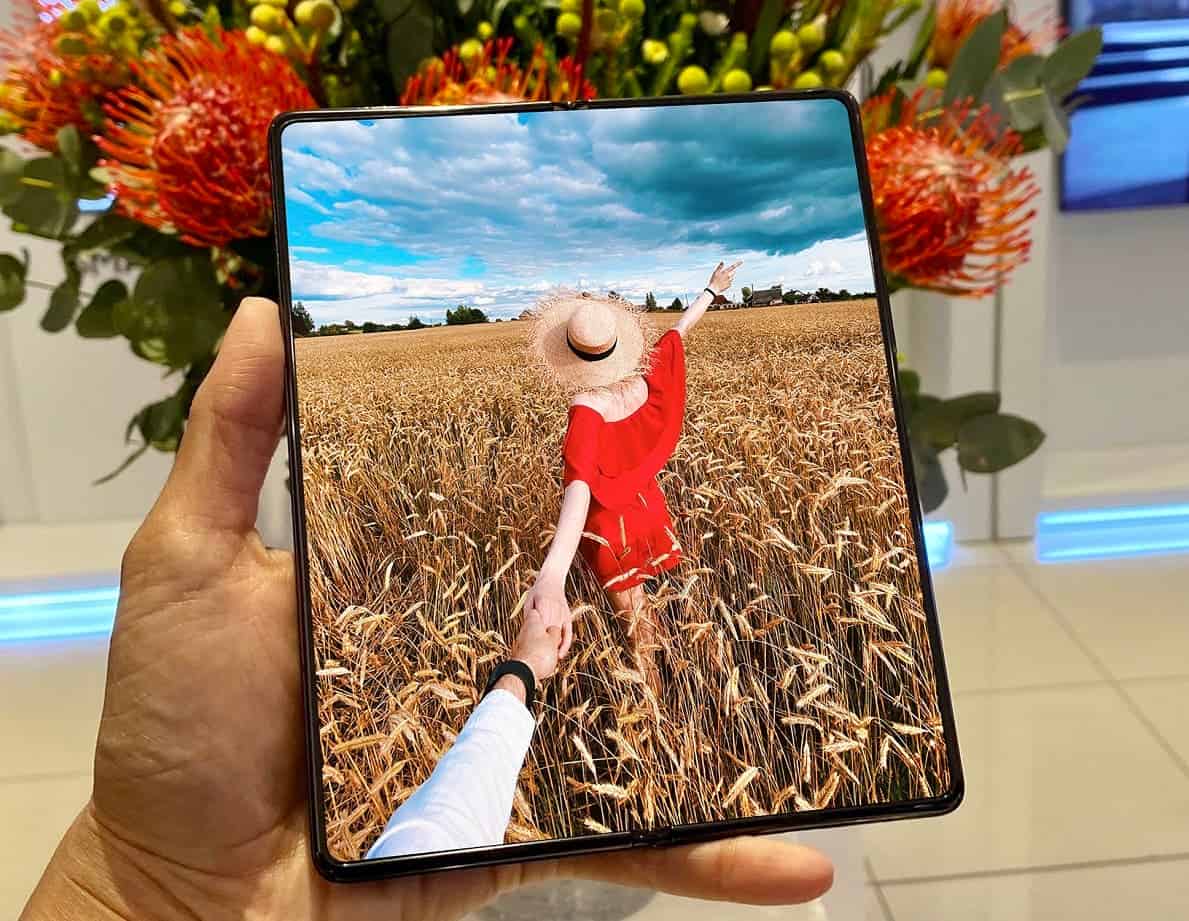 As per the report by The ELEC, Samsung is currently planning to bring its much-awaited under-display camera tech to its foldable lineup. If that’s the case, then Galaxy Z Fold 3 is going to be the first smartphone from the brand to feature the in-display camera. Samsung has reportedly scrapped the tech for its upcoming Galaxy S21 flagship. The sudden change in the plan is due to the low production yields with the tech. This means that we will see the same punch-hole cutout display with the next-gen S21 and Note 21 flagships.

This is not the first time we’re hearing about the in-display camera for the Galaxy Z Fold 3. In fact, a couple of months ago, we came across the very first photo of the smartphone. Surprisingly, the leaked image didn’t show any type of punch-hole cutout for front camera sensors. This only suggests the possibility of an in-display camera, it’s not like the brand will scrap the front selfie snapper completely. For those who’re unaware, ZTE AXON 20 5G is the world’s first smartphone to feature the under-display camera technology.

what to expect from the next-gen Galaxy foldable? 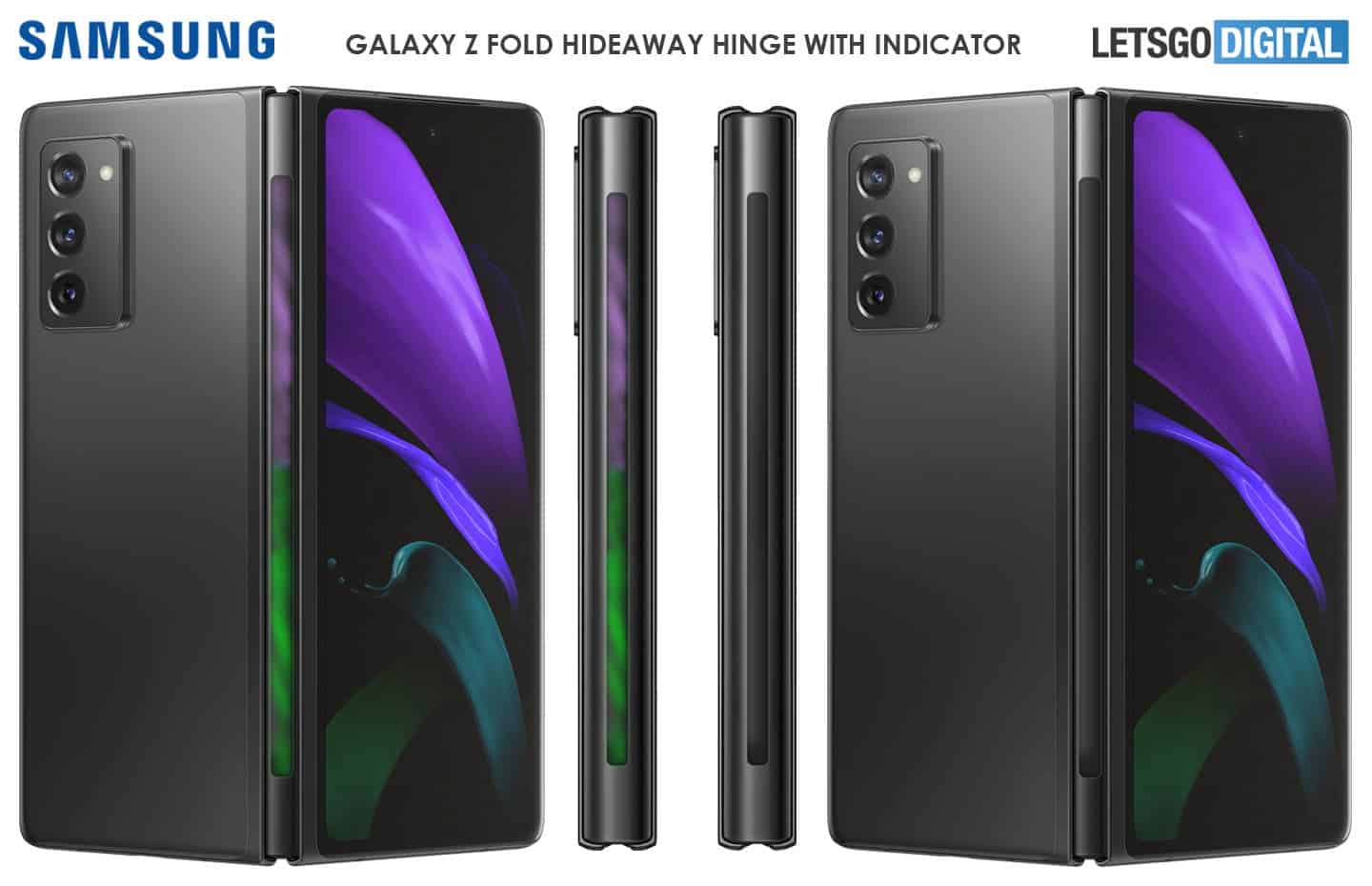 Since the second iteration of the foldable smartphone brought some significant upgrades, we expect the same with the Galaxy Z Fold 3. The Galaxy Z Fold 2 brought a full-screen cover display, higher screen refresh rate, improved hinge design, and much more. Speaking of hinge, we might see an LED indicator in the hinge this time. This indicator will be used to notify the user about calls, messages, and other related notifications. This will come in handy when you put your smartphone with the outer screen facing down. You will be able to see the LED notification in the hinge in order to not miss the call or important message.

Lastly, we’re also looking at the possibility of the addition of an S-Pen stylus with the next-gen foldable device. With that said, we should expect more information to surface on the web in the coming months.