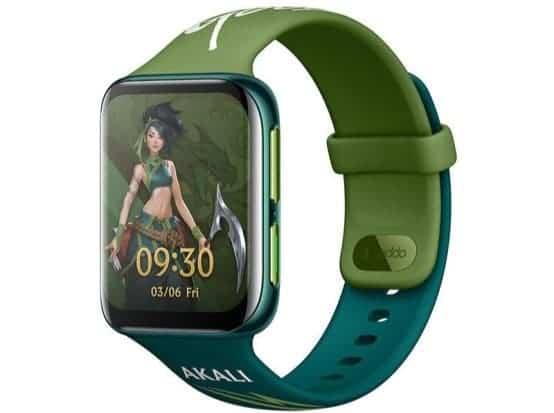 At present, the OPPO Watch League of Legends limited edition has opened an appointment on Jingdong Mall. But as said, these products are going to be officially released only on October 19. 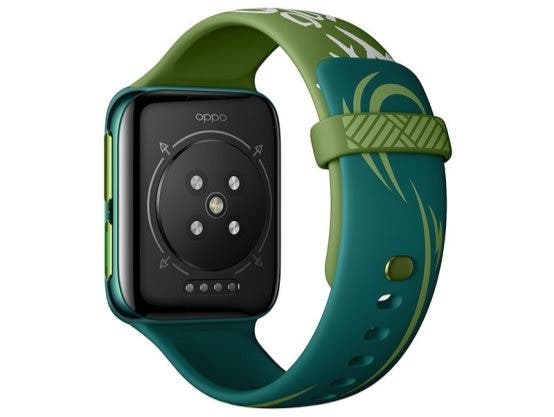 In other aspects, the OPPO Watch League of Legends Limited Edition is similar to the regular version of OPPO Watch. Both support the eSIM solution. Thus, it can independently call and reply to messages. The watch also has an NFC chip. So you can use it a subway ticket and listen to songs online. But it does not seem to support ECG. 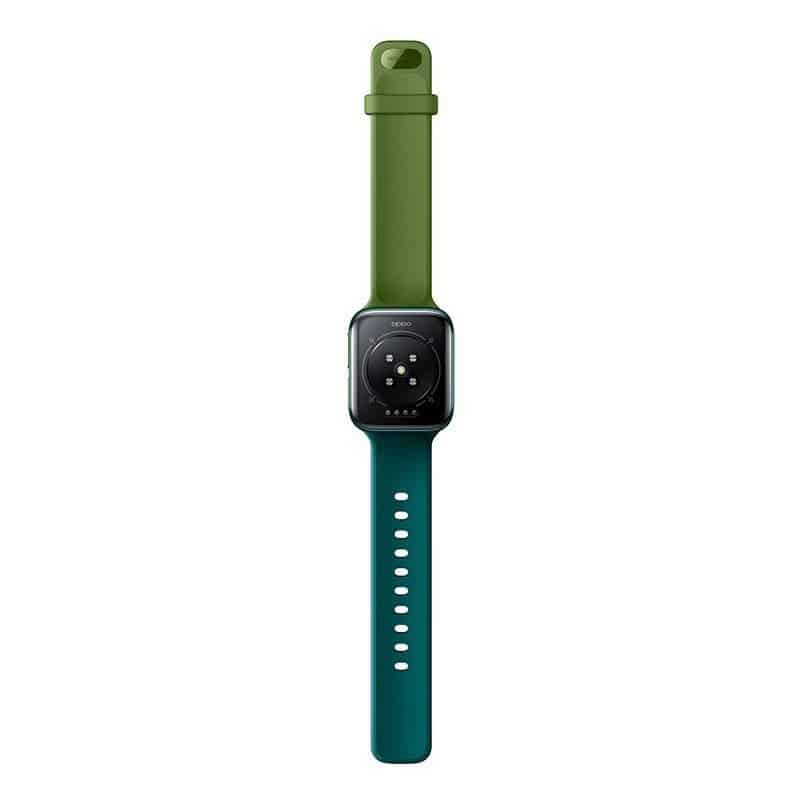 As for battery life, the regular version of the OPPO Watch is equipped with the Qualcomm Snapdragon and Apollo dual chips. In smart mode, it can be used for 40 hours and charge every 2 days. In long battery life mode, battery life is up to 21 days. There is also a Watch VOOC flash charging technology support, which can charge from 1% to 50% in 17 minutes. 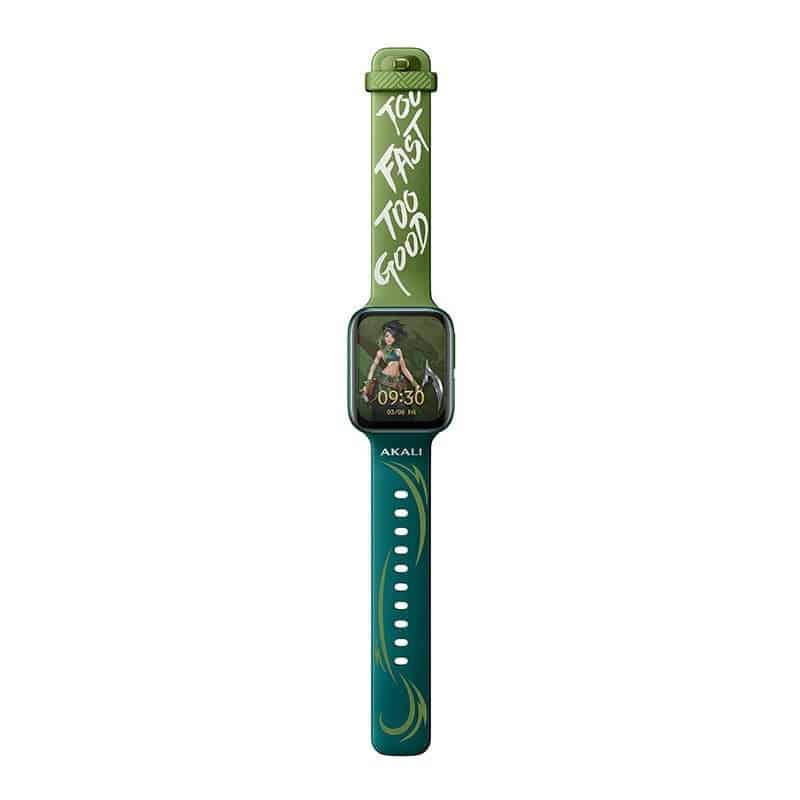 The price of the watch has not yet been announced. For reference, the regular 46mm version of the OPPO Watch is priced at 1999 yuan ($296).