Ulefone launched a new rugged smartphone Armor X8 a couple of days back and once againt it didn’t disappoint. This smartphone is aimed at lower mid-range segment and adopts an octa-core processor backed by decent memory combo and other solid specs. And the new product is now available to pre-order on AliExpress, coming with a great price tag.

This rugged phone inherits its sibling’s characteristics, such as all the rugged certifications and extra sturdy build. Armor X8 is powered by MediaTek MTK6762 octa-core processor with 4GB of RAM & 64GB of internal storage. It sports a huge 5080mAh battery for long endurance, 13MP triple rear camera for high-clarity pictures and a front-facing 8MP camera for beautiful selfies. The phone also supports NFCy as well as quad navigation system including GPS, GLONASS, Beidou and Galileo. And it of course runs the Android 10 OS out of box. 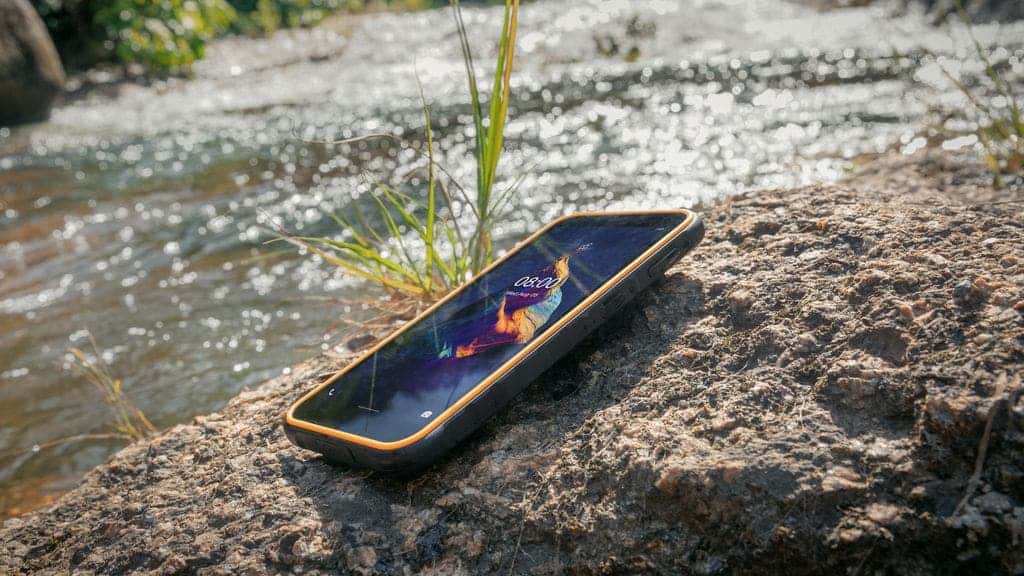 Furthermore, during the already running presale period on Aliexpress you can get the Armor X8 for just $119.99! But this global presale eventwill end at 23:59:59, October 15th, so better hurry. 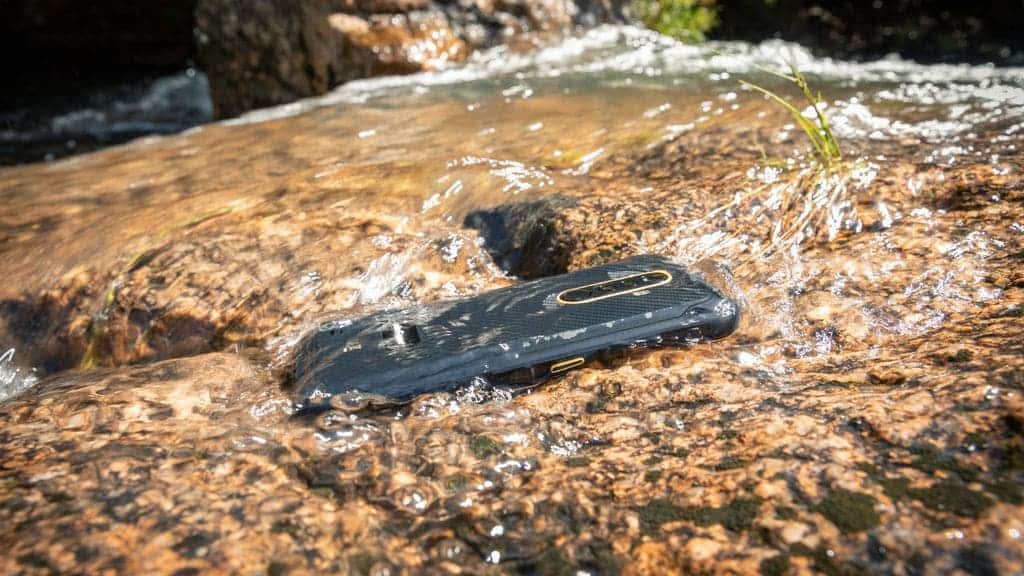 In the meantime, some hot-selling Ulefone devices such as Armor 9, Armor 8, Armor 7 and Power 6 are now also available on Ulefone Official Store on AliExpress with up to 42% discounts. If interested, you can check out the store and grab one.