Every year it becomes easier to buy a smartphone with wireless charging support. There are more and more such models on the market. Many users find this method of charging the battery convenient. But its speed, as a rule, is inferior to charging over a wire.

The very first Qi-enabled mobile devices only supported 5-watt wireless charging, and there are plenty of them on the market now. Most modern smartphones support up to 15W wireless charging. Oppo, Huawei and Xiaomi have managed to offer fast charging up to 40W.

But this is not the limit. As with fast wired technologies, manufacturers are trying to address the issue of increasing charging speeds. Oppo has already introduced 65W wireless charging this year, and next year we will see up to 100W wireless charging.

According to an insider, Digital Chat Station, several manufacturers are aiming to introduce 100W wireless charging for smartphones in 2021. 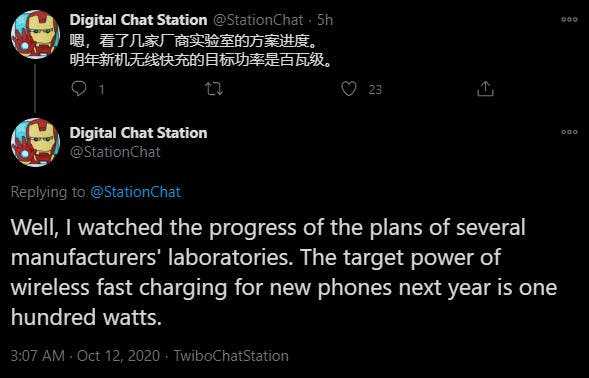 In this situation, the problem of overheating and degradation of the battery comes to the fore. It is hoped that manufacturers will be able to adequately address this problem and provide fast charging without compromising the safety and life cycle of the battery.

Xiaomi explains the technology behind its 50W wireless fast charging

In August, the flagship Xiaomi Mi 10 Ultra was presented, which, in addition to the top-end specs, stunned with battery charging capabilities. And if wired charging of 120 W is surprising, then support for 50 W wireless charge will make you more surprised – not all flagships have such a charging speed over a cable.

Thanks to this new Xiaomi wireless charging technology, the 4500 mAh smartphone battery can be fully filled in just 40 minutes.

To answer all the questions, the company posted an explanation of how this technology works. The key point was the change in the layout between the coil and the battery, that is, the charge pump – DC-DC converter, which is used to increase or decrease the voltage.

Instead of the traditional layout with two generators working in series, Xiaomi made them work in parallel to each other. Voltage conversion is not 100% efficient – conventional generators are 97% efficient. If you install two generators side by side, then the efficiency even starts to drop constantly. With the generators that Xiaomi installed, this will not be a problem.

Xiaomi has also used a new generation of generators with an efficiency of 98.5%. This may seem like a small difference, but keep in mind that at 50 watts, even 1% can give off significant heat for devices like a smartphone. 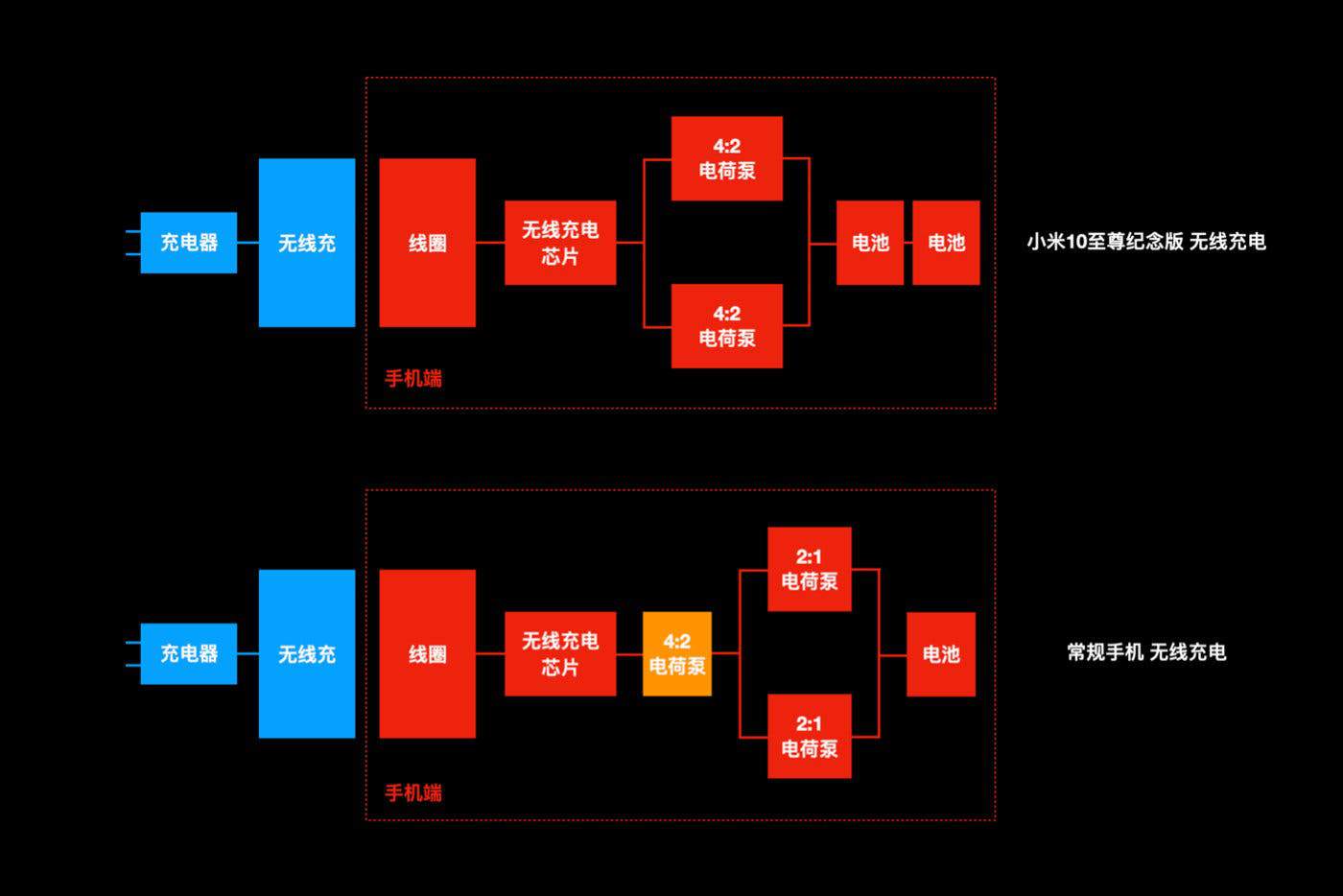 The generators connect to the battery with a highly conductive graphene-based material to further minimize losses. The battery itself is divided into two connected 2250 mAh cells.

The reel is also tricky. Xiaomi used 5-layer multi-strand winding technology. A design that helps to concentrate on the effect of the magnetic field and further reduce losses.

Next VIVO IFEA With Detachable Lens Announced: Not The First

Realme MagDart magnetic charging has appeared in a video