Xiaomi, unlike most smartphone makers out there, has put its foot in numerous products in a desire to diversify its portfolio. In fact, the Chinese smartphone maker has now brought numerous products under its crowdsource platform to India apart from its homeland. A couple of years ago, we saw a sudden rise in the earphone space with companies bringing cheaper TWS earbuds to customers. Of course, Xiaomi also took a bite of the pie and launched its first TWS called Mi AirDots. Since then, we have seen a bunch of earbuds covering different price segments.

Well, it looks like the company is now planning to launch yet another TWS, and this time we’re looking at Mi Air 2 Pro. We’ve been hearing about this wearable for a couple of months. We now have yet another leak that talks about some key improvements that we will see. 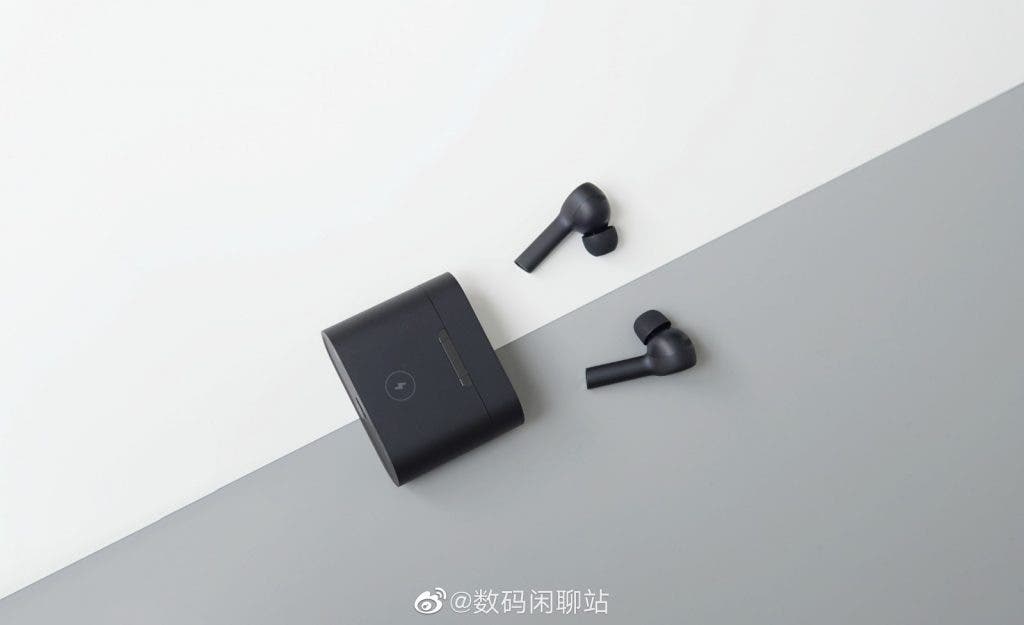 This new leak is coming straight from China thanks to the Digital Chat Station. We now have leaked official images of the smartphone. The leaked images showcase the earbuds in the black color option. The wearable follows the same AirPods like design with the stem. The charging case also features a charging icon. The leaked images also reveal the software-related options such as aptX, aptX HD, aptX Adaptive, aptX TWS+ along with LHDC V3, V2, V1. 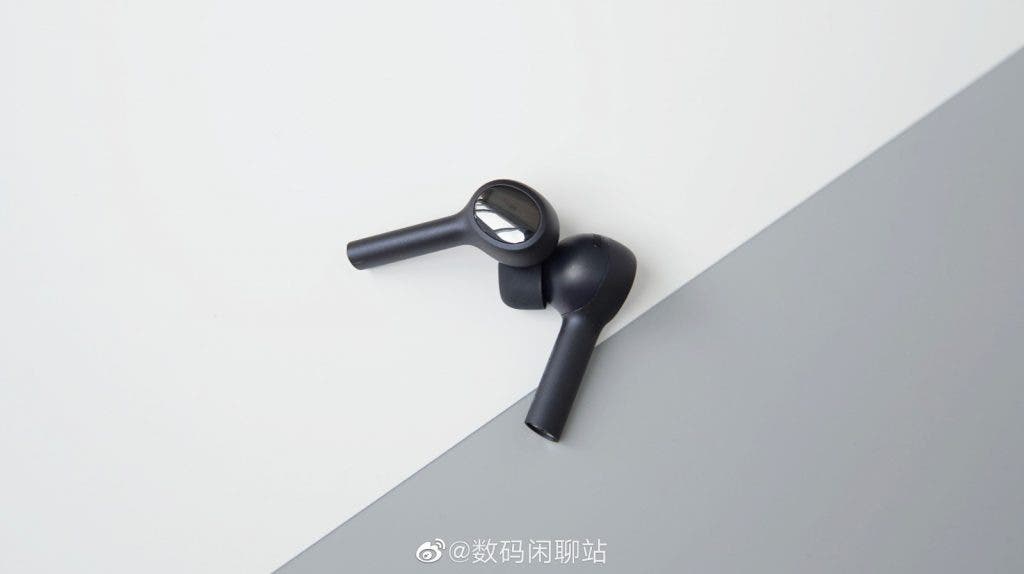 Now coming to the key improvements that we are going to see this time. As per the leak, the new Mi Air 2 Pro TWS earbuds will feature 12mm drivers and will arrive in two choices – aptX Adaptive and LHDC V3 audio codecs. The former also features the low latency codecs (50-80ms) while the latter offers more of a sub-100ms latency. We’re also looking at an improved ANC with 35 dB noise reduction. It is worth noting that Apple Airpods Pro also comes with 35 dB noise reduction. 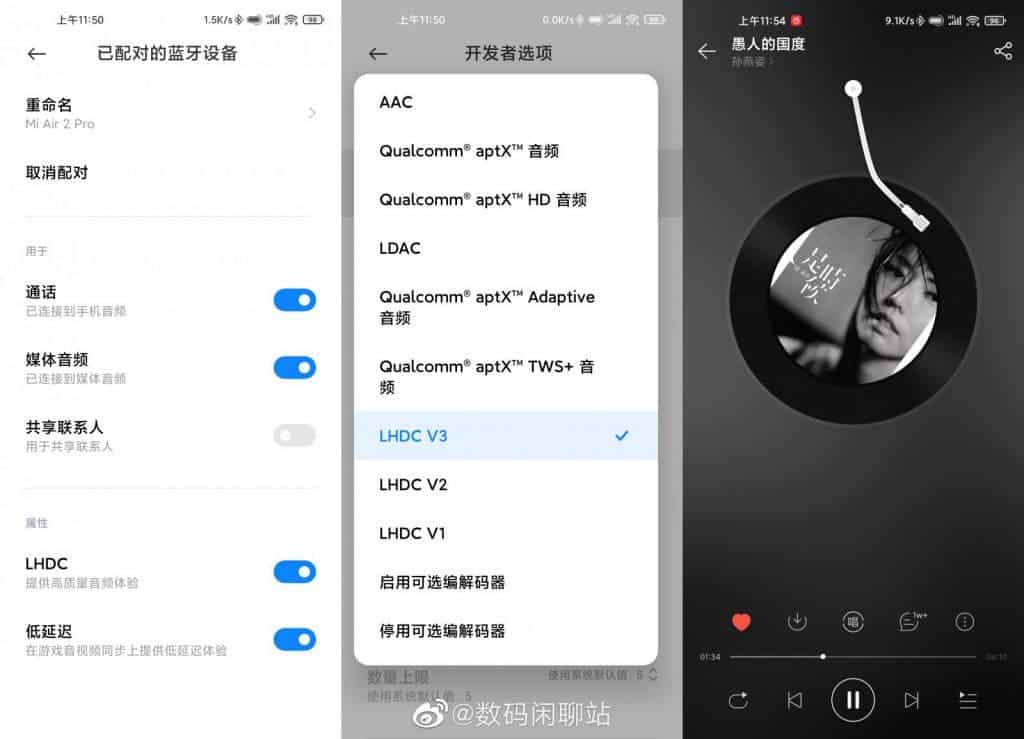 Of course, users will get an option to disable the ANC temporarily with the help of the so-called “Transparent” mode. Coming to the case, it comes packed with a 500 mAh battery and can top up at 5W charging speed via USB Type-C port. The earbuds, on the other hand, will feature a 55 mAh cell lasting around 7 hours and 5 hours with ANC. In total, you will get a 28 hours playback and 20 hours playback with ANC. 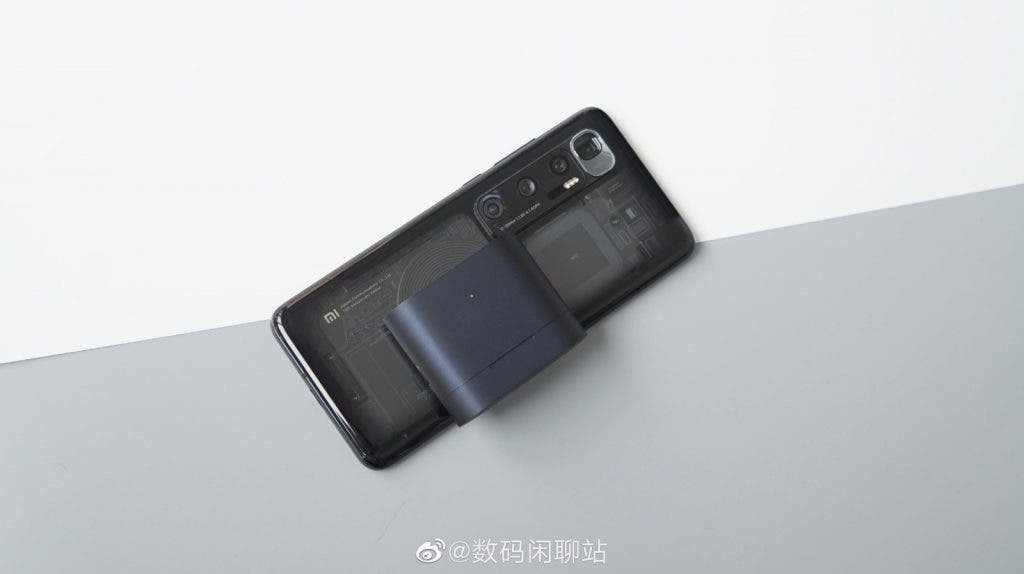 To top things off, this leak also talks about the pricing of Mi Air 2 Pro TWS. The earbuds will fall somewhere in the middle of CNY 600 – 700 (i.e. $90-$105). The TWS will see its official unveiling tomorrow in China.

You can find more images down below: 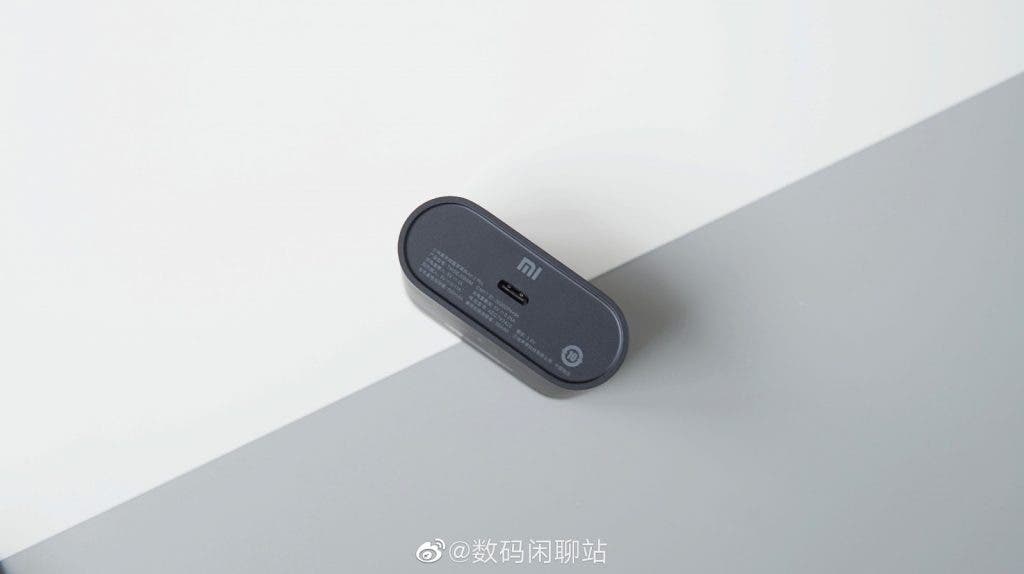 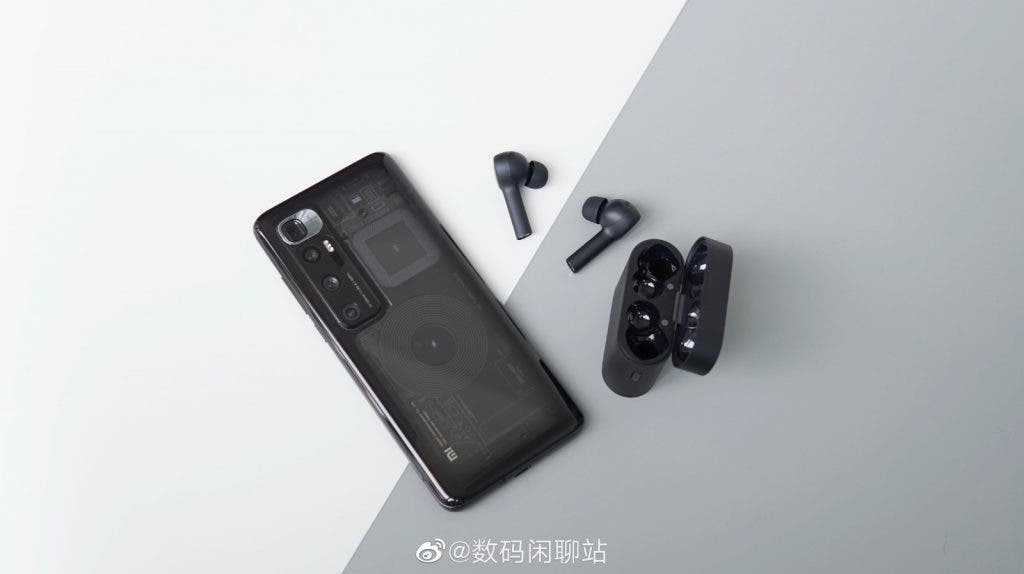 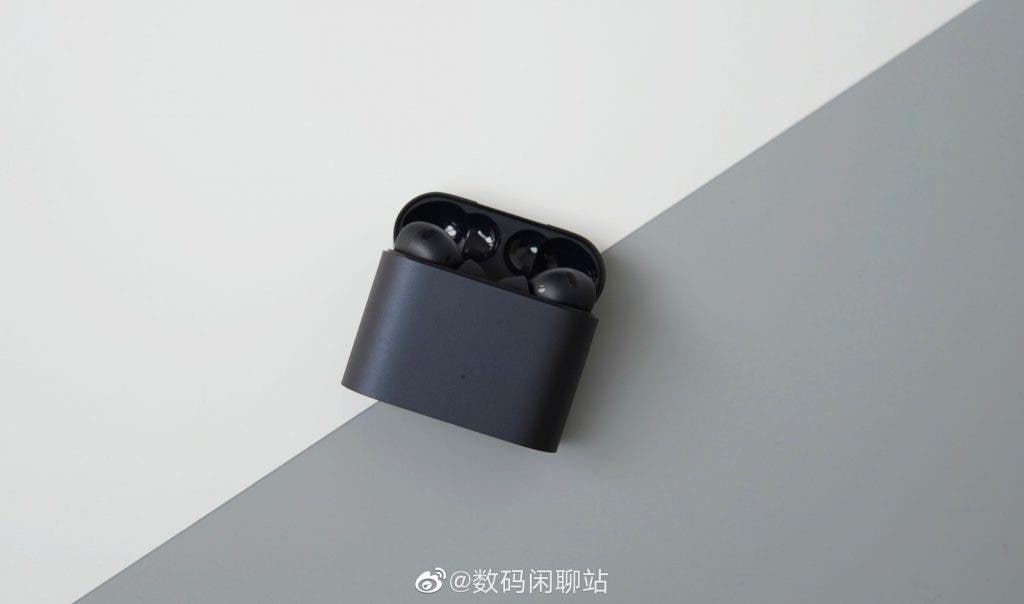 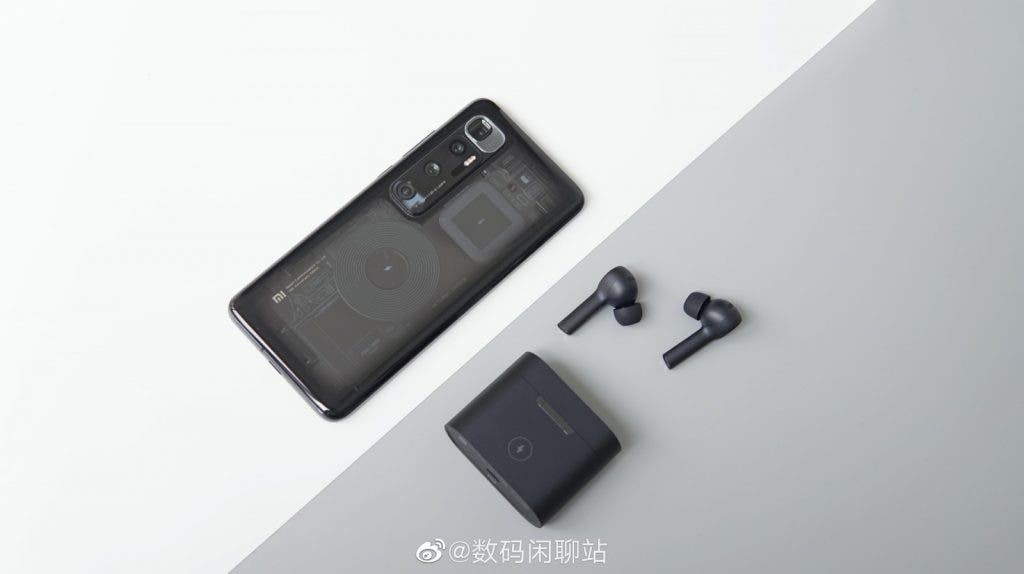 Next Smartphones will be charged wirelessly at 100 watts next year