Last year, Huawei officially released its first flagship smart speaker dubbed the Sound X. It happened at the MatePad conference. The speaker came at a price tag of 1999 yuan ($297). In the first half of this year, Huawei released the Platinum Edition of the Sound X. As for now, according to the latest news from a Weibo blogger, Huawei is about to launch a smart speaker Sound without X. 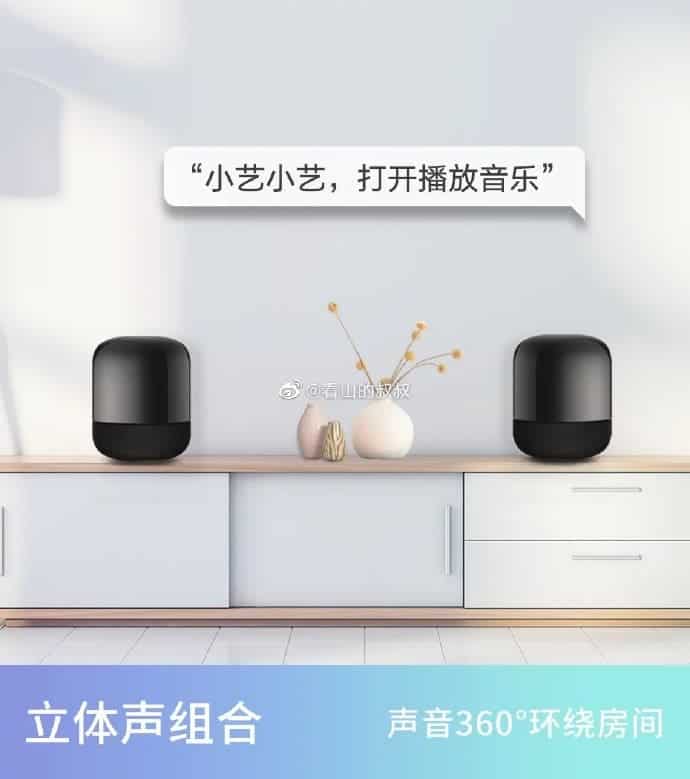 As shown above, the Huawei smart speaker will come with four Di Valery Sound speakers. They will support Hi-Res authentication. But the volume may be smaller than that of Sound X.

The Huawei Mate 40 series global conference is scheduled to be held on October 22. At this event, the company will release a number of new products, including the Mate 40 phones, the Huawei WATCH GT2 Pro and Huawei’s various accessory products. As for the latter, we can mention the FreeBuds Studio and Sound speakers. But this is not confirmed officially.

Apart from this, we also want to talk about another smart speaker that went on sale today. The Huawei AI Speaker 2 Nebula White version is already available for purchase. It comes with a minimalistic and supports Huawei’s One Touch Voice Transmission. The battery-free version is priced at 299 yuan ($44), and the battery version is priced at 399 yuan ($59). The official channel has started pre-sale. 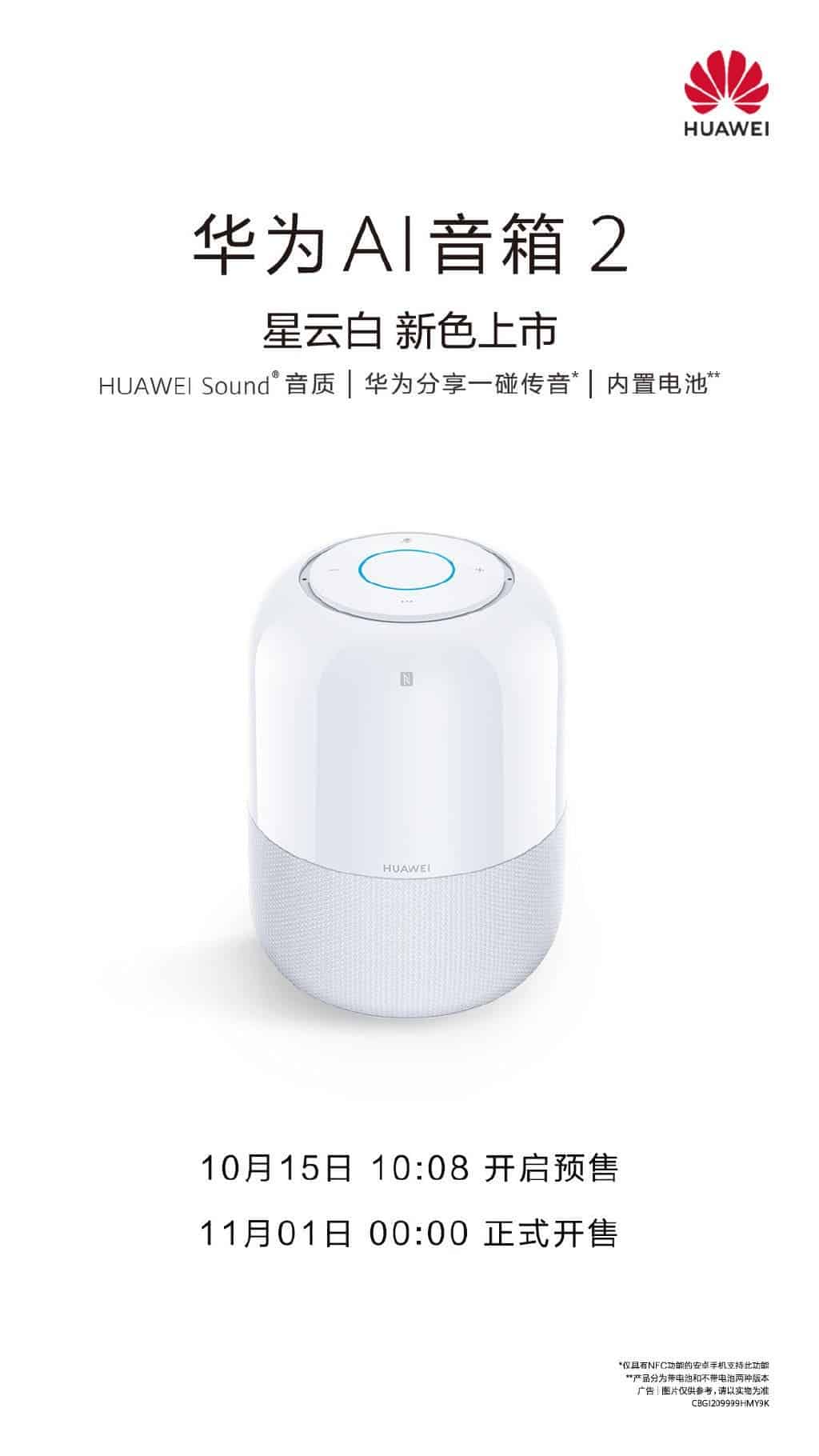 The Huawei AI Speaker 2 comes with a 10W full-range speaker and 2 bass boosters.

In terms of speaker material, the Huawei AI speaker 2 uses high-magnetic neodymium-iron-boron rare-earth speakers. The company said that it can bring more surging and powerful sound than ordinary ferrite materials of other speakers.

As Huawei’s first smart speaker with a built-in battery, the Huawei AI Speaker 2 battery version has a built-in 3900mAh lithium battery with a movable speaker position. This solves the user’s needs for mobile and portable battery life at home.