On October 22, Huawei will hold a new product launch conference. The company will announce not only the Huawei Mate 40 series flagship phones. Plus, there will be a number of amazing products such as speakers, the FreeBuds Studio headsets and so on. However, the Mate handset is in the spotlight. But those who are familiar with this series should know the Mate 40 is going to be the most powerful generation. Alas, it seems we will see the last generation.

The Huawei Mate 40 series will provide four different versions of Mate 40, Mate 40 Pro, Mate 40 Pro+, and Mate 40 Porsche Design. But if the former two and the Porsche Design are familiar to users, the Pro+ will appear in the Mate family for the first time. 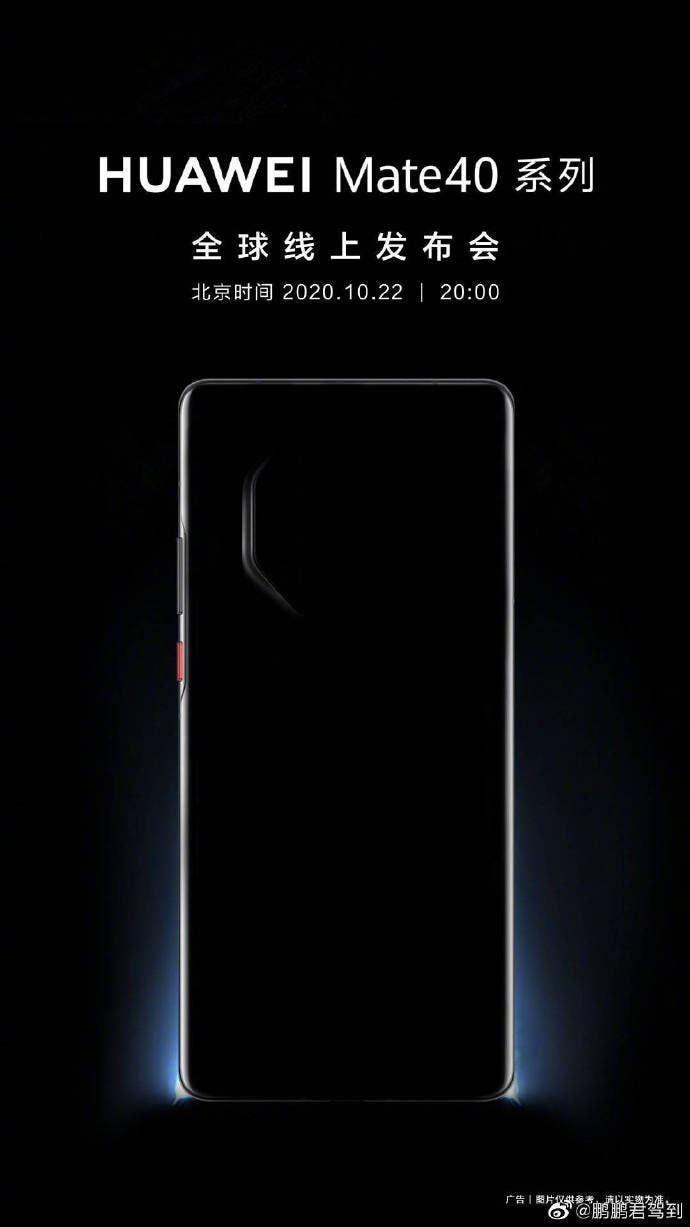 As a Weibo tipster said, Huawei’s public testing platform today released an app called ‘Thermometer’. The app introduction mentioned that it only supports the Mate 40 RS Porsche Design. The internal model code of the product is KUL-AN10.

Not The First, Not The Only

This is the first time when Huawei officially confirmed the existence of the Mate 40 RS Porsche Design. Moreover, with this statement, the company said it will add a temperature measurement version in addition to the standard version. 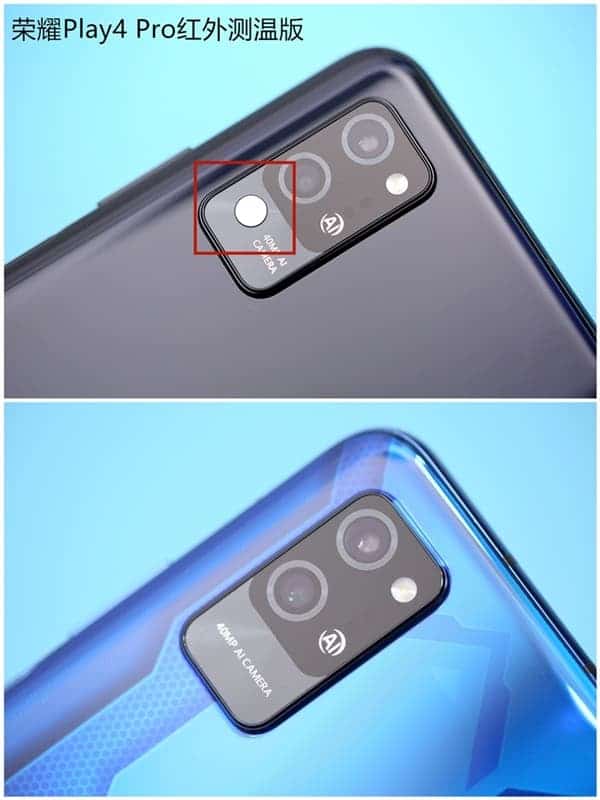 It is not clear how the Huawei Mate 40 RS Porsche Design temperature measurement version works. But it should be similar to that of Honor.