According to reports, Zoom is rolling out end-to-end encryption in accordance with its previous commitments. This is to ensure the security of user meetings. In addition, the company also announced that it will launch a series of new products, and strive to make users no longer need to worry about security issues. 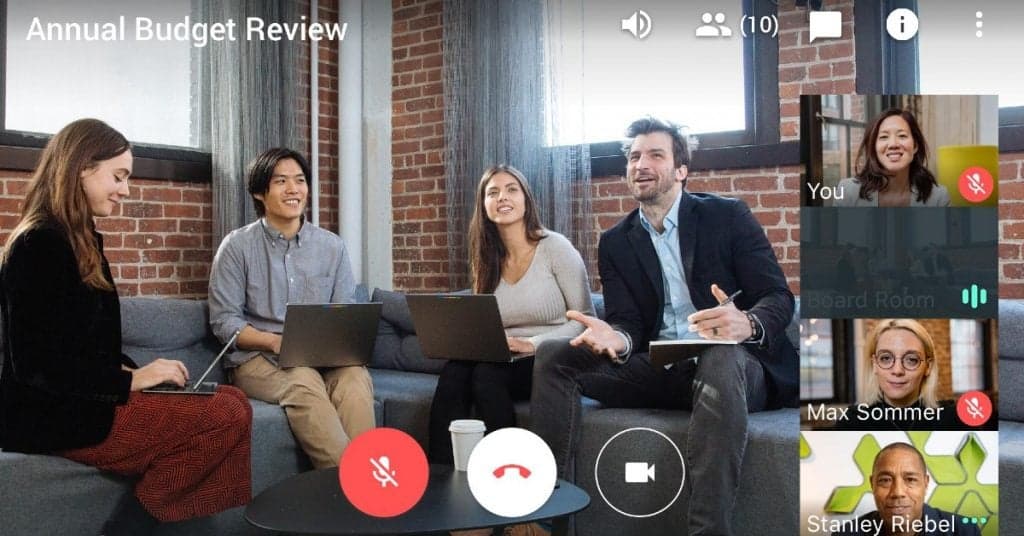 On Wednesday, Zoom, headquartered in San Jose, California, stated that end-to-end encryption is currently the strongest data security standard. Starting next week, this encryption technology will be available to all free and paid users. Also, users can choose whether to enable it according to their needs.

Zoom has also launched an event platform called OnZoom, where users can hold free, paid, or fundraising activities. The platform also integrates a payment system. Its public beta version has been opened to some users this Wednesday.

Zoom has been growing rapidly since the pandemic

Since the outbreak of COVID-19, video conferencing service provider Zoom has been one of the fastest-growing companies during the epidemic. The epidemic has forced a large number of people to work or study at home throughout the world, so Zoom has added a large number of users during the epidemic. More than 300 million users use Zoom every day to keep in touch with colleagues, communities, and loved ones. The company previously stated that its revenue surged 355% last quarter to $663.5 million, which is its second quarter to achieve triple-digit sales growth. Super sales growth has also promoted the company’s stock price. Since the beginning of this year, Zoom’s stock price has risen more than 7 times, and its market value has exceeded $147 billion. At 1:17 pm New York time this Wednesday, the company’s stock price fell 3% to $503.41.

Zoom’s competitors include companies such as Microsoft and Cisco. Prior to this, the company also released some new tools to help software developers better integrate Zoom into their products. The company also said that more than 25 publishing partners have joined the work. Zoom has also updated its software development kit to better allow other companies to integrate Zoom into their applications.