The US sanctions have created a lot of problems for Huawei and its Honor sub-brand. The positions of both brands will rapidly weaken in the smartphone market; but their products will not disappear from store shelves overnight. The Honor 10X Lite is expected to debut soon and Winfuture has revealed more about the smartphone.

The source says that the new product will receive a 6.67-inch display with a resolution of 2400 × 1080 pixels; and a round hole for an 8-megapixel front camera. Unfortunately, the SoC used here is already outdated – Kirin 710A. The smartphone will offer 4GB of RAM and a 128GB flash drive. 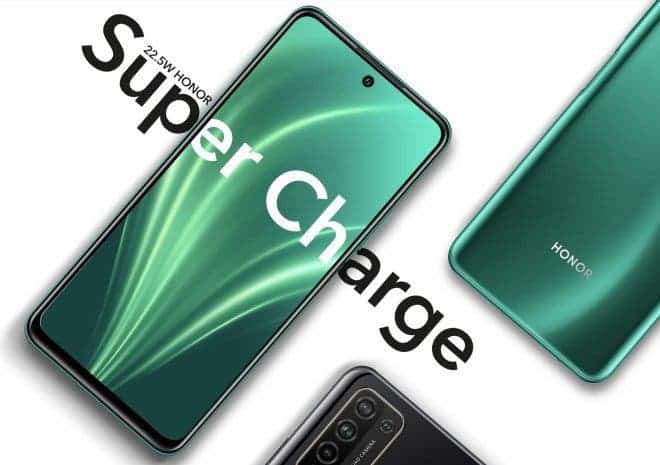 The Honor 10X Lite will run the Android 10 operating system and the proprietary Magic UI 3.1 interface. It is not difficult to guess that there will be no Google services here; and will offer a branded AppGallery application store. The battery capacity will be 5000mAh and will support 22.5W fast charging.

The main camera is quadruple and the main sensor has a resolution of 48 megapixels. In conjunction with it, they will offer an 8-megapixel wide-angle module and a couple of 2-megapixel sensors for macro photography and depth analysis. Other specs of the Honor 10X Lite include a USB Type-C port, a fingerprint reader at the back, a 3.5mm headphone jack, Bluetooth 5.1 and Wi-Fi. The NFC module is not among the characteristics of the smartphone. The price tag can be 200 euros ($235). 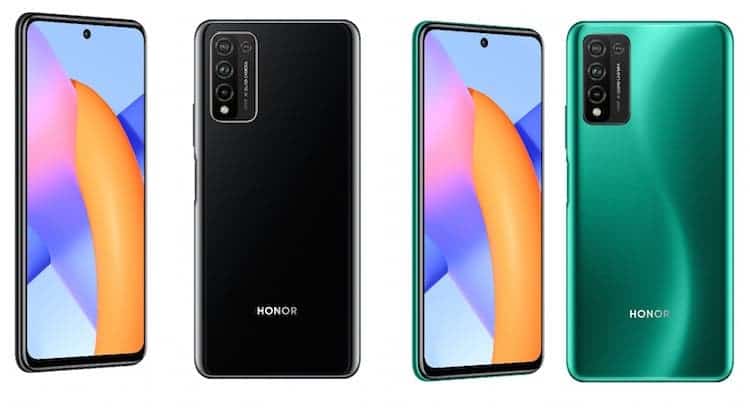 The analyst’s words were replicated by the Chinese blog IT.home, which eventually deleted the material soon after. A message appeared on Huawei’s Weibo page that Ming-Chi Kuo’s statement was unfounded; and this time the analyst was wrong in his predictions. I must say that this informant is usually accurate in his predictions. But it seems that this time he missed the point. And, perhaps, the Chinese publication simply misinterpreted the analyst’s words, and therefore hastened to cover up the tracks by deleting the article.