The OnePlus 8T, like all of the company’s latest smartphones, has drawn a lot of criticism. Some users complain about the lack of really noticeable improvements and changes and some others about the overpricing for the offered features. But it looks like the company can be praised for at least the build quality.

Today, the well-known YouTube channel JerryRigEverything released a video review of the OnePlus 8T, and according to its results, it can be argued that the smartphone is already the company’s second smartphone in just over six months, which has survived a tough test of the main enemy of smartphones on the Web. 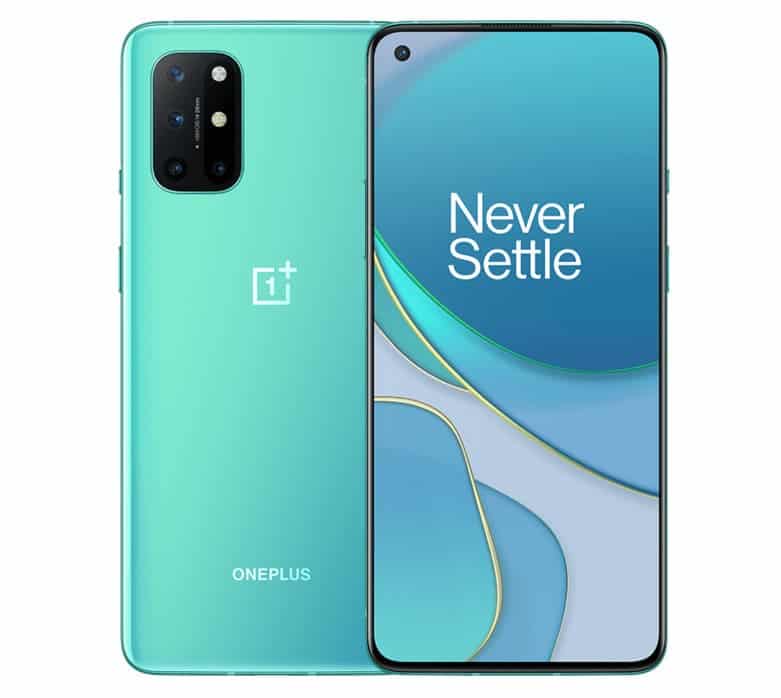 True, after all, the Youtuber Zach Nelson, expressed the opinion that the company’s smartphones still have room for improvement. Nelson’s particular concern is the 8T’s bend resistance.

Otherwise, the OnePlus 8T is just as resistant to scratches and other forms of minor mechanical damage as you’d expect. Moreover, the design of the smartphone provides good protection for the expensive 120 Hz AMOLED display – both outside and inside, so that you do not feel so sorry for giving away the huge money that OnePlus asks for its new device.

Whether the durability of the OnePlus 8T will play a big role for potential customers when choosing a new smartphone is a big question, especially considering that many competitors from China offer the same specifications for a much more adequate price tag. We will find out about this in the coming months.

Here is a reminder of the specifications of this smartphone.

Next Honor 10X Lite will be released with an outdated chip