Micromax was once a very popular smartphone brand in India. However, in recent years, Chinese companies occupied the smartphone market. Micromax failed to compete with the specifications other brands were offering. Hence we heard nothing from Micromax for a while now. But good news has arrived. Finally, Micromax is coming again to the market. We have some limited information regarding the two models that the company will be launching soon.

The news comes from the co-founder Rahul Sharma himself. He teased two new devices for the Micromax family. Rahul also said that the devices will launch as soon as early November. Both the devices are budget-oriented and come under “In” branding. It seems like Micromax has re-launched themselves with a new sub-brand. The box of one of the phones was shared showing a light blue color.

Coming to the first phone, it is an entry-level phone. The smartphone comes with 6.5 inches display with HD+ resolution. It is powered up by the popular MediaTek Helio G35 chipset. One good thing is that the company will provide a stock Android experience. They have promised an ad-free experience, which will be targetting Xiaomi. The phone has a massive 5000mAH battery. 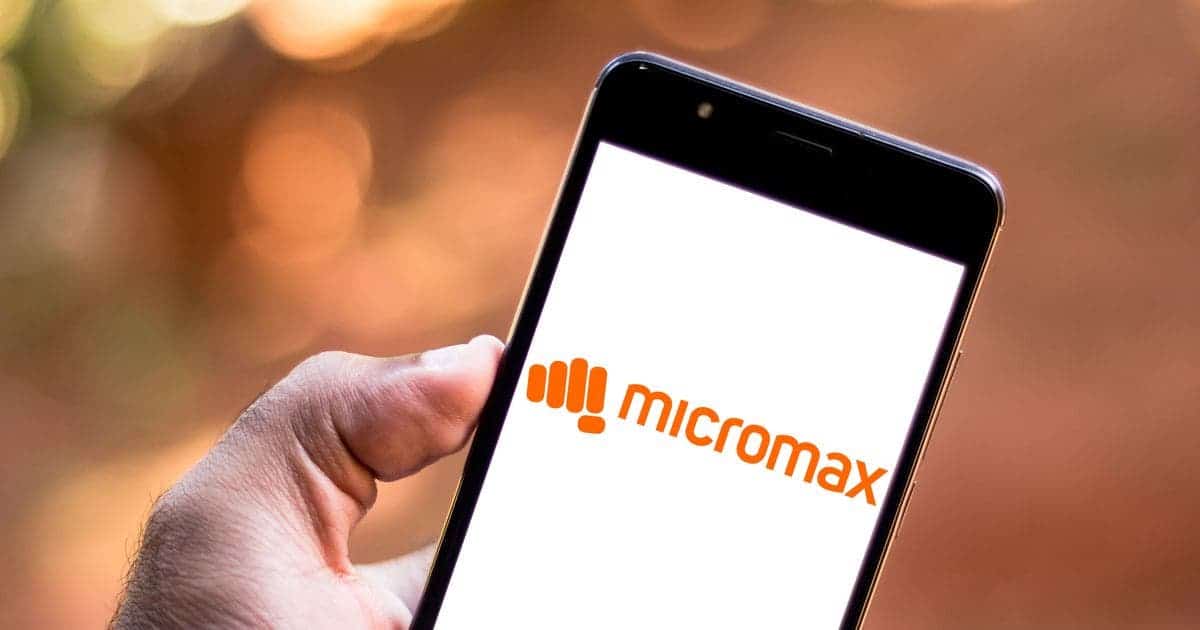 Now, we do not have much information on the second phone. But we know it will come with an Helio G85 chipset. The second phone will be having a competition with Redmi 9 Prime. Micromax will have to use an FHD+ display and an attractive price to make it a better deal. The speculations suggest that the pricing of both phones will be done between INR 7,000 (~$95) and INR 15,000 (~$204) in India. Let’s hope that Micromax is able to get the market back and launch its phones with aggressive prices.

How can Micromax win the market again?

There are 2 things by which Micromax can win the market again. First of all, attract the loyal fan base of the company by giving competitive pricing. Secondly, stock Android. Name one company that offers Stock Android. Nokia? Well, Nokia isn’t a company that focuses on the internals hence this is a golden opportunity for Micromax. Give good internals, with stock Android and that’s a perfect combo!