After some years without much relevance, Gionee decided to come back from the dead with low-end and mid-range devices. Interestingly enough, the Chinese company has a long story with India being one of the first Chinese smartphone makers to invest in the emerging market. Unfortunately, Gionee had some issues and failed to keep up with the competition. Now, the company is back in India with a super budget device dubbed Gionee F8 Neo. The device appeared on the Google Play console a couple of days ago, and now it has been officially released in India with an INR 5,499 (~$75) price tag. Seeing this price, it’s not hard to know where this handset belongs. It comes as a direct competitor for the likes of Samsung Galaxy M01 Core.

Under the hood, the new phone comes with a very unusual chipset – The UNISOC SC9836A chipset. For those unaware, UNISOC was formerly known as Spreadtrum. Its chipset range focuses on the budget segment but still struggles in comparison to MediaTek and Qualcomm. Interestingly enough, 2020 has been an interesting year for UNISOC, since we’re seeing more devices with these chips. The unfriendly-named chipset comes paired with 2GB of RAM and 32GB of Internal Storage. You can always expand this amount via a microSD card. 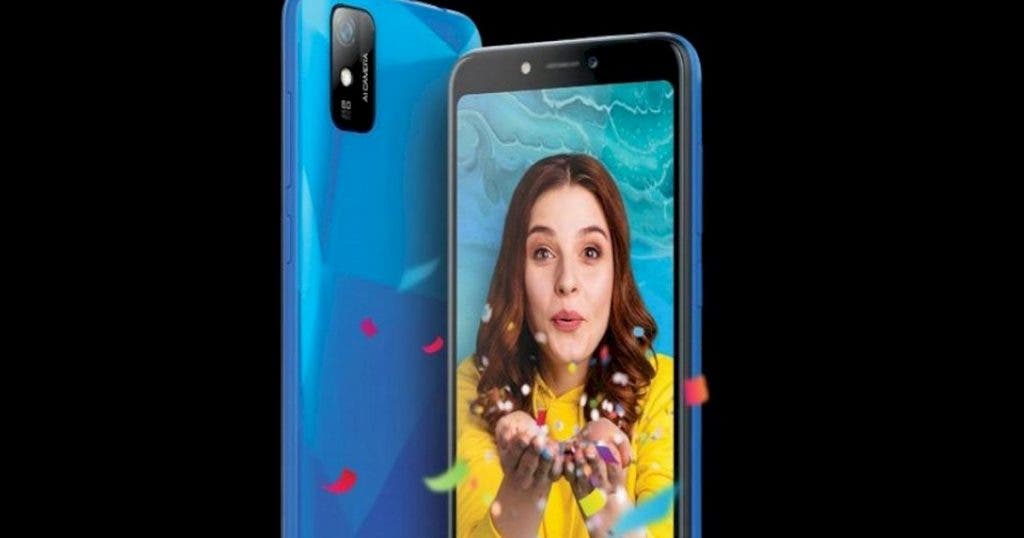 The phone flaunts a 5.4-inch LCD with HD+ resolution. Just like other super-affordable devices, the Gionee F8 Neo lacks fancy design solutions like notches or punch-holes. Instead, we have huge bezels on the bottom and top parts of the display. The top serves as a house for the 5MP selfie snapper. Interestingly enough there is an LED flash alongside the earpiece for calls. Moving around to the back, we have a single 8MP main camera alongside another LED flash. The phone lacks a fingerprint scanner but brings a face to unlock feature with the front-facing camera. It allows a quick unlocking process, but it’s as useful as a fingerprint scanner is for entering some apps.

The phone has a modest 3,000mAh battery with 10W charging. We believe that it charges via a micro USB port. The big surprise is that it runs Android 10 OS. The company recently released a smartphone with a 10,000mAh battery and Android 7 Nougat. So it’s good to see that the new budget device has a modern Android version, even if it isn’t the latest one. 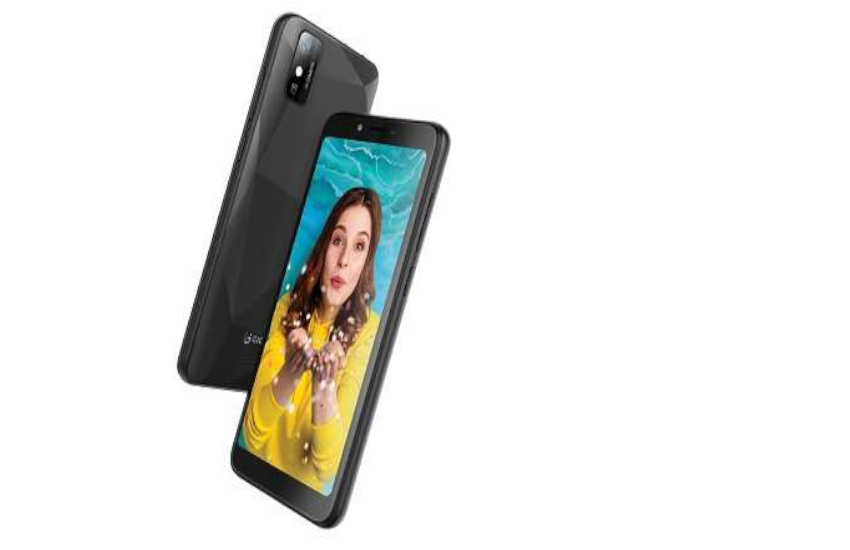 The device comes in Black, Blue, and Red colorways. It will be available on some offline stores and e-commerce platforms ahead of the upcoming Diwali festival.

Previous iOS 14.1 and iPadOS 14.1 now rolling out with incremental improvements and bugfixes