We have already seen some renders of Samsung’s flagships of the new generation – Galaxy S21 and Galaxy S21 Ultra. Now, it’s the turn of the Galaxy S21+. Well, in this particular case, the CAD-renders were obtained from a source who wished to remain anonymous. Most likely, this source works either at Samsung or in a partner company that organizes the release of smartphone components or accessories for it. 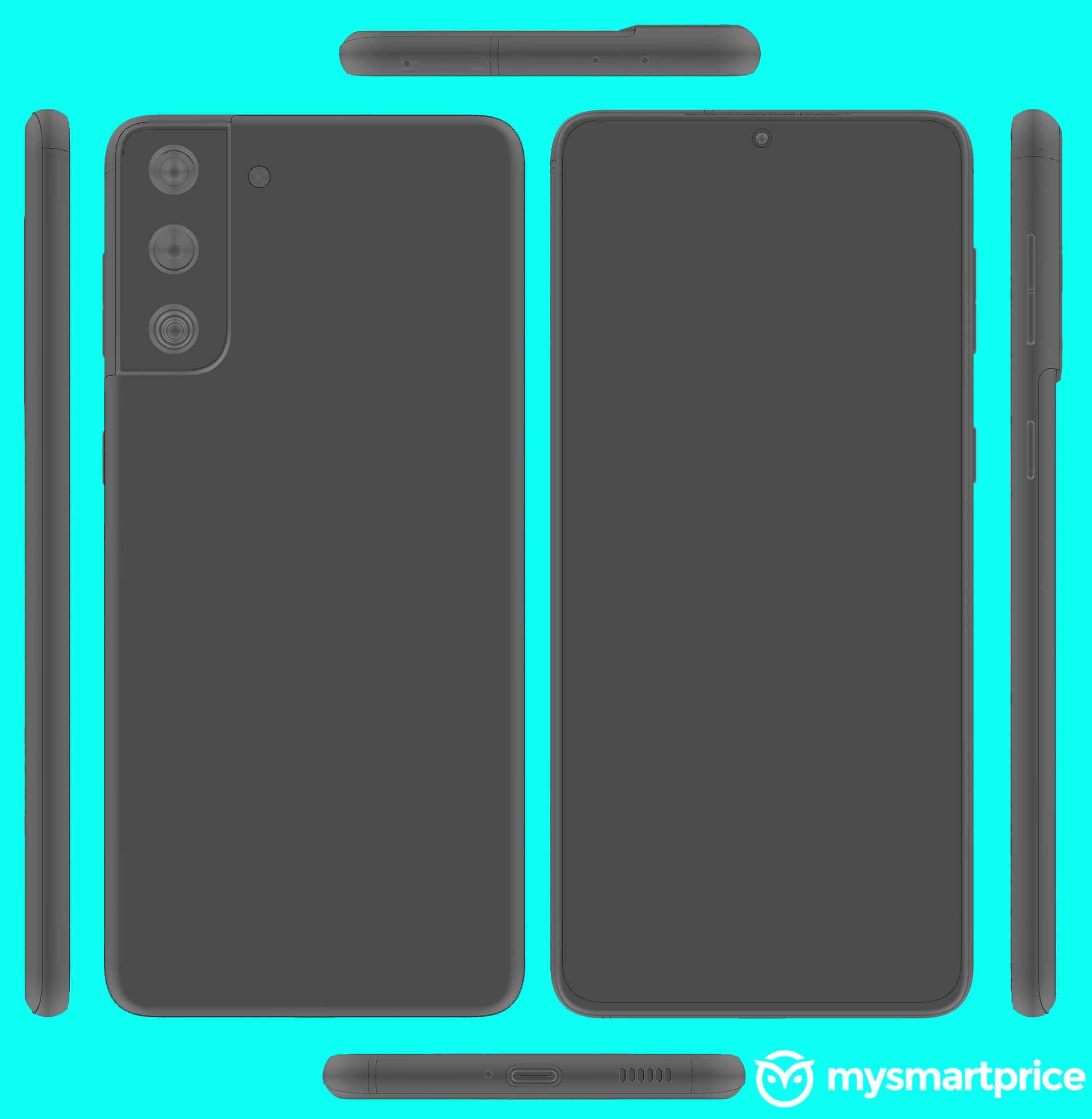 The Galaxy S21+ is very similar to the Galaxy S21; and the camera of this model also consists of three modules. The smartphone received a flat screen with a diagonal of 6.7 inches with a front camera embedded in the center; while the dimensions of the device are 161.5 x 75.6 x 7.85 mm. If we compare the new product with the model of the current generation, then it is slightly shorter; but wider and thicker.

Samsung Galaxy S21 will debut ahead of schedule

Samsung adheres to the rule not to disclose any details about its new devices; preferring not to confirm or deny the fact of their appearance. But, as a rule, we have no shortage of information about what new devices it is preparing and what they will be. And all thanks to insiders, who compete in who will be able to get more information about the devices. And it seems that this will also be the case with the upcoming Galaxy S21 series.

Now they have already begun to prepare us for the fact that the Samsung Galaxy S21 series will be released earlier than usual. Against the problems in the industry and the coronavirus pandemic, the delay in the launch of new products would not come as a surprise, few people expect the company to be able to release flagships earlier. But, among the reasons that the company is in a hurry to announce the S21 are the weak sales of its predecessors and the company’s desire to take advantage of the situation with Huawei to grab as much market share as possible.

Citing knowledgeable sources in the supply chain, a number of media outlets have reported that Samsung has asked its partner companies to accelerate and start producing components as early as November this year. And this is 1.5 months ahead of the usual schedule for starting the production of components. The Galaxy S21 series devices will start mass production in December; and their announcement could take place in January next year.

The early release of the devices is also supported by the fact that the model with the SM-G9910 number (presumably the S21) has already received the necessary certification at the 3C center. The regulator indicates that the flagship will support 25W fast charging.