LG has officially announced the launch of the LG Q52 smartphone in South Korea. As you might guess from the name, the new device is the successor to the LG Q51, launched earlier this year. The LG Q52 is a typical mid-range phone with a large display, 48MP main camera and a decent battery.

The LG Q52 has a 6.6-inch HD+ IPS display and measures 160 x 76.7 x 8.4 mm. The smartphone is compatible with the military MIL-STD-810G standard. According to the manufacturer, the matte finish on the polycarbonate back of the LG Q52 prevents fingerprints. 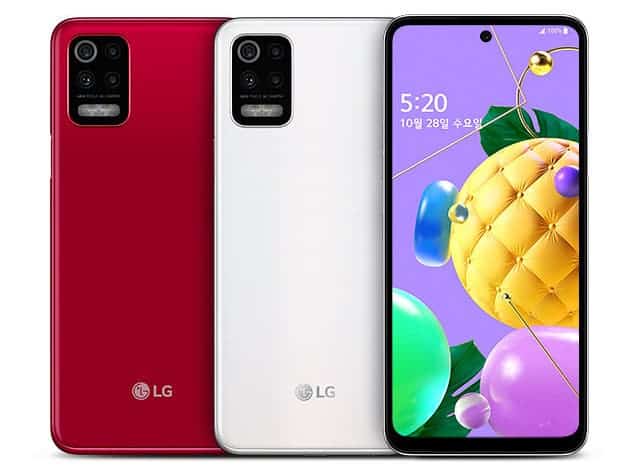 The smartphone is based on the MediaTek Helio P35. Recall that the predecessor Q51 was running the Helio P22 chipset. The new Q52 also comes with 4GB of RAM, and the manufacturer offers 64GB of storage as standard, expandable with a micro-SD card. Also, the smartphone has a 4000mAh battery. 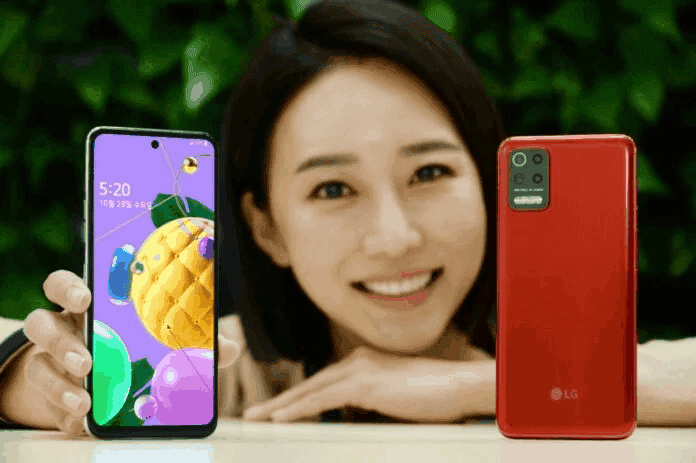 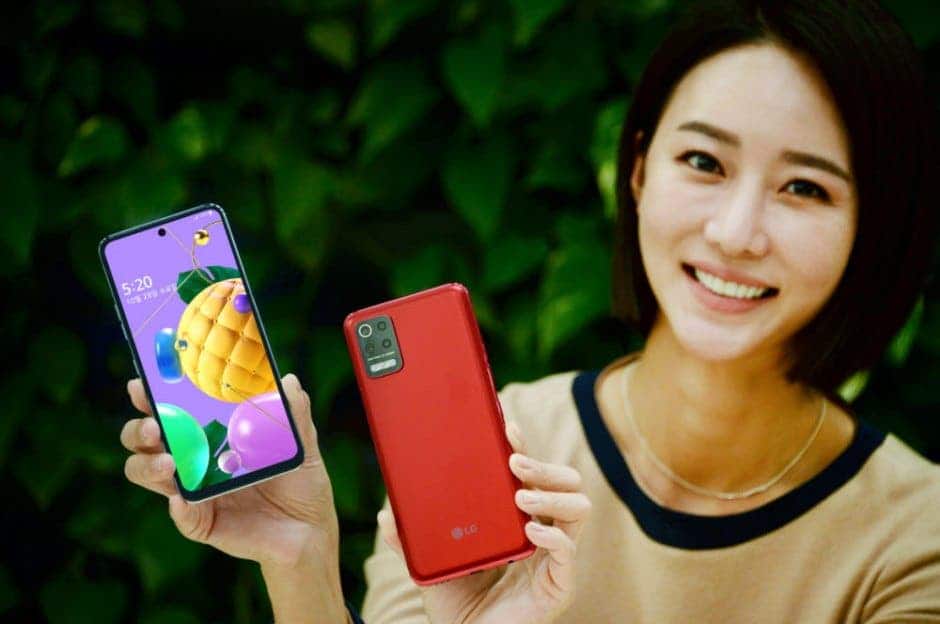