Micromax is making a comeback in the Indian smartphone market with its In-Series on 3 November 2020. As the launch is just a week away, the company started teasing the upcoming phones and their specs via social media handles. The Indian smartphone manufacturer will launch two smartphones under the In-Series – Micromax In 1 and In 1A.  Micromax took to Twitter to formally confirm the presence of MediaTek Helio G85 and G35 SoCs for its upcoming smartphones. 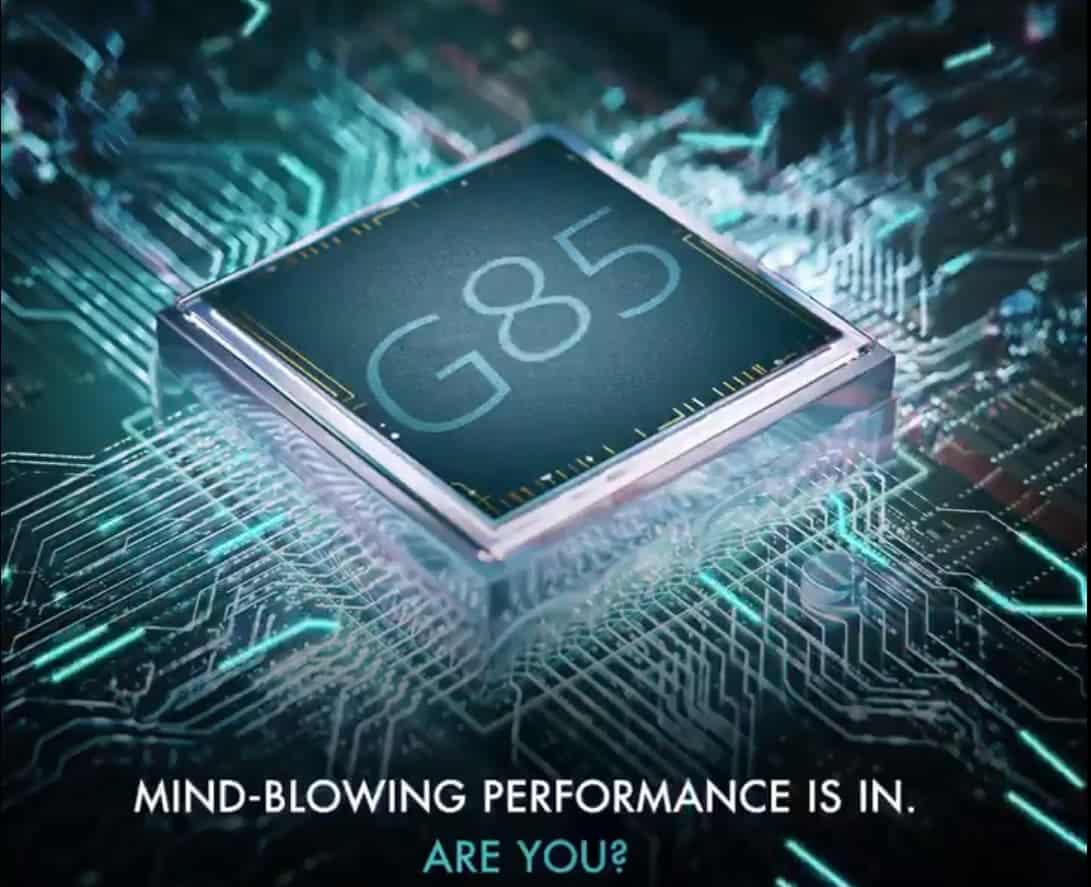 Both smartphones have already appeared in multiple leaks over the past confirming most of the specifications. The confirmation about the SoCs gives us a better chance to evaluate the smartphones before their launch.

Micromax In 1A and In 1 Rumored Specs

According to the previous leaks and reports, Micromax 1A features a 6.5-inch HD+ display. MediaTek Helio G35 Soc powers the Micromax 1A with 2GB/3GB of RAM and 32GB internal storage. The phone takes its power from a 5000 mAh battery and runs on stock Android 10 out of the box. 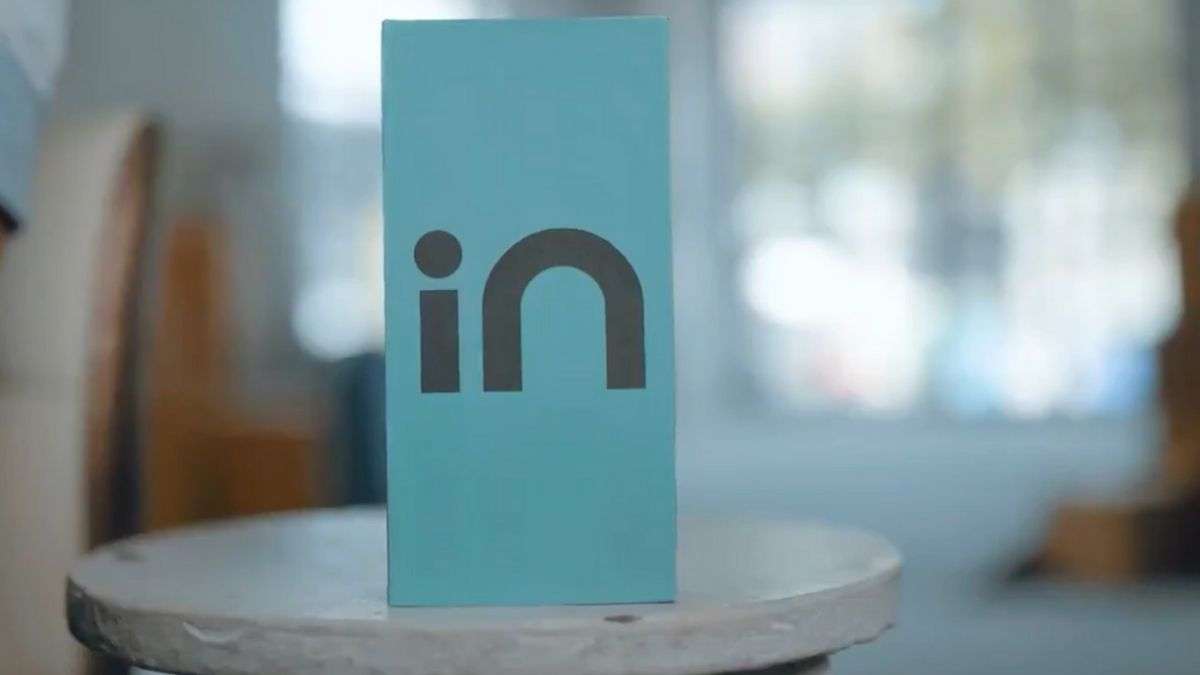 Talking about the camera, it is speculated that the 2GB variant will have a dual rear camera carrying a 13MP primary sensor, and a 2MP camera sensor. On the front side, there is an 8MP camera for selfies and video chats. The 3GB variant of the phone will have a triple camera setup at the back with a 13MP primary camera, a 5MP camera sensor, and a 2MP camera. There is a 13MP selfie camera for video chats, etc.