The iPhone 12 and iPhone 12 Pro were released last Friday, 5G was advertised as a flagship feature. However, Google Fi package customers cannot currently use this faster network. At the beginning of this month, Google officially introduced in detail that “Fi 5G covers the entire United States and is included in all plans”. The faster speed is advertised as being able to download movies and make 1080P high-definition video calls in “a few minutes”. There is also an update for the Google Map which makes it show areas with active 5G networks in the U.S. 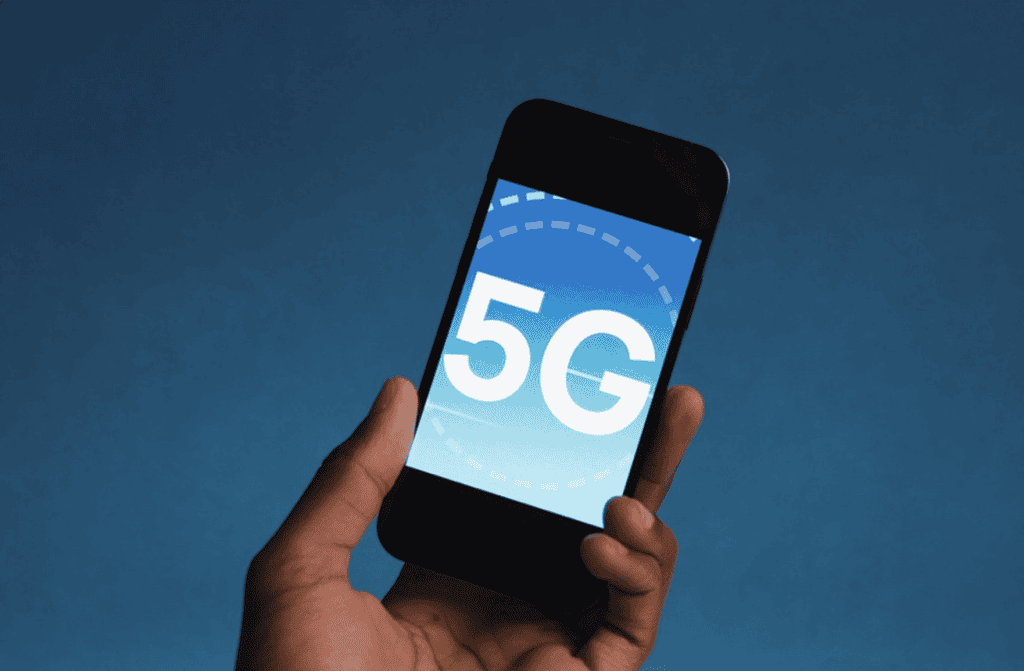 “5G is the next-generation mobile network technology that can provide faster, more stable, and less latency connections”. As a mobile virtual network operator, Google is using T-Mobile’s network and points out that “you can use a 5G compatible phone designed for Fi, or bring your own unlocked device compatible with the T-Mobile 5G network to get 5G on Fi.”

Therefore, many iPhone 12 buyers expect Fi 5G to be available. On the contrary, “5G on” and “5G Auto” did not appear in “Settings” > “Cellular Networks” > “Cellular Data Options” > “Voice and Data”. For a Google Fi user, only “LTE” and “4G” are available.

The latest Android phones has access to the faster T-Mobile network for several months. This is even before Google’s 5G information update on the Fi website in early October.  In addition, Google also expanded its virtual network operator agreement with Sprint in early 2019 to provide 5G networks. The carrier’s compatible mobile phones can automatically connect to achieve seamless handover.

Google is working on Google Fi support for iPhone 12/Pro

Google’s help page currently lists six Samsung mobile phones “designed for Fi” and supports 5G. It also stated more broadly that “Phones compatible with T-Mobile’s 5G network will be able to use Fi’s 5G network”. Google confirmed that the iPhone 12 currently lacks Fi 5G support, but it is working to resolve it. The company said

“Right now Fi 5G is not supported on iPhone 12 series; we’ll keep customers updated on the latest via our help center”.

Thus, if you are hoping to use Google Fi on your new iPhone 12, sorry to disappoint you. You can not do that for now. Although Google says it is working on it, it did not give a timeline for this support to arrive.