Earlier this month, Apple finally took the wraps off its iPhone 12 lineup. Instead of the usual trio of devices, the company introduced an iPhone 12, 12 Mini, 12 Pro, and 12 Pro Max. The 12 Mini comes as a relief for all Apple fans that missed the small form factor of old generations. The new devices came with Apple A14 Bionic, the world’s first 5nm chipset, and some improvements. However, FCC listing reveals that a particular feature of the iPhone 12 series has been left dormant by the company – reverse wireless charging.

According to an FCC filing, the iPhone 12 family is hiding a wireless charging feature. Could be this feature that is already present on several Android devices finally be coming to the iOS side of the coin? Back in the last years, rumors were teasing this feature within the iPhone 11 family. However, Apple decided to remove this feature in the final testing phase. A teardown revealed that not all the required hardware for reverse wireless charging was present. It was firstly spotted by Jeremy Horwitz. According to FCC says iPhone 12 works with regular Qi chargers and also with a new “charging function at 360 kHz” that can recharge accessories.

Apparently, this year the iPhone 12 series seems to pack all the necessary hardware to boost this feature. Unfortunately, everything depends on Apple right now. The Cupertino-based iPhone maker is yet to comment on this feature. For now, we don’t even know if this feature is operational. For now, the most plausible scenario is that Apple will enable this functionality once the AirPods 3 and AirPods Pro 2 arrive. As a result, users will be to wirelessly charge these hearables through their iPhones. The company may be holding the big news for the newer AirPods launch. 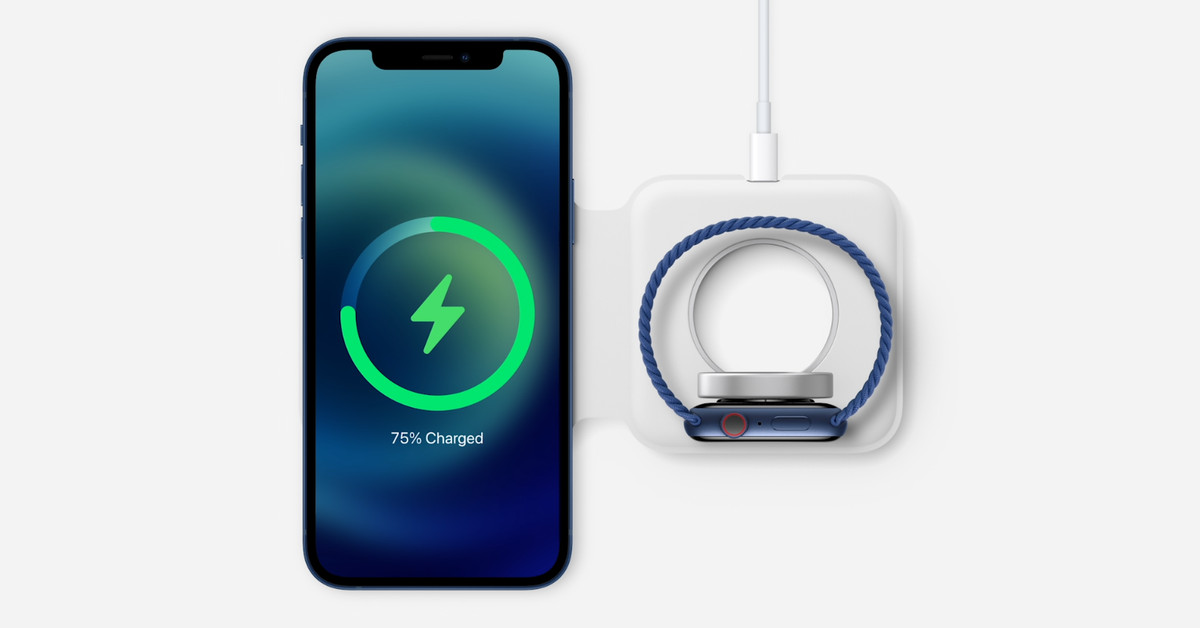 The second possibility is that Apple simply slashed this feature of the current iPhones. Well, the hardware is there, but maybe, the functionality didn’t satisfy the company. The newer iPhones don’t have the best batteries in the market, so maybe these batteries aren’t enough to charge the AirPods without making a big sacrifice on the endurance of the smartphone. If that is the case, then users will have to wait until 2021 to see reverse wireless charging on iPhones.

For now, we’ll have to wait for more details and a possible confirmation of the new feature.

Next After Germany, Galaxy S9, S9+ starts receiving One UI 2.5 update in India