A few months ago, Realme released the Realme C15 smartphone, which is a good budget device based on a chip from MediaTek.

Recently, rumors appeared on the Web that the company is preparing to release a new version of the smartphone under the name Realme C15 Qualcomm Edition. Today the well-known insider Mukul Sharma said that the device should be released in two or three days. He also revealed that the real name of the smartphone is Realme C15s.

Sharma did not reveal any new information about the specifications of the Realme C15s. It is still unclear which Snapdragon processor will power the new smartphone. Probably, we will have either Snapdragon 662 or Snapdragon 665. 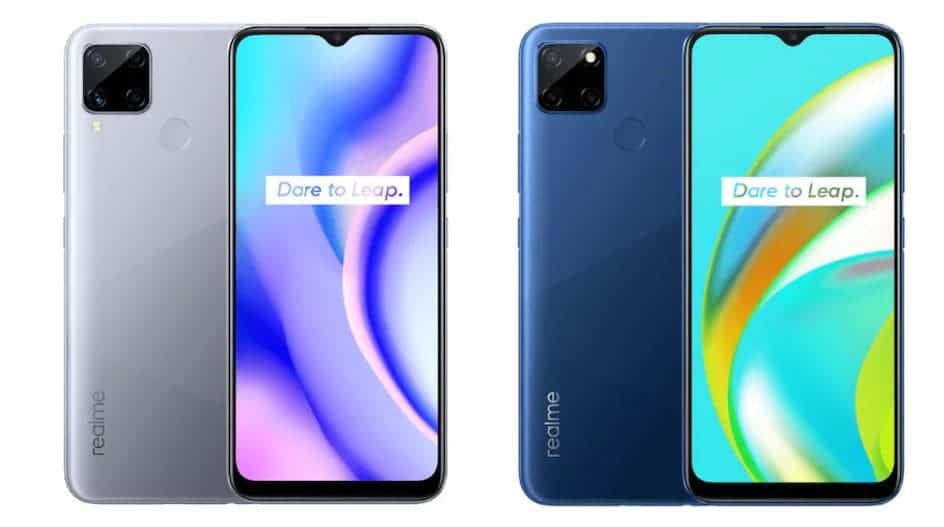 An insider revealed last week that the gadget will be sold in two variants, such as 4GB of RAM + 64GB of storage and a very budget version with 3GB of RAM and 32GB of storage. The smartphone is expected to arrive in stores in two colors: blue and silver. 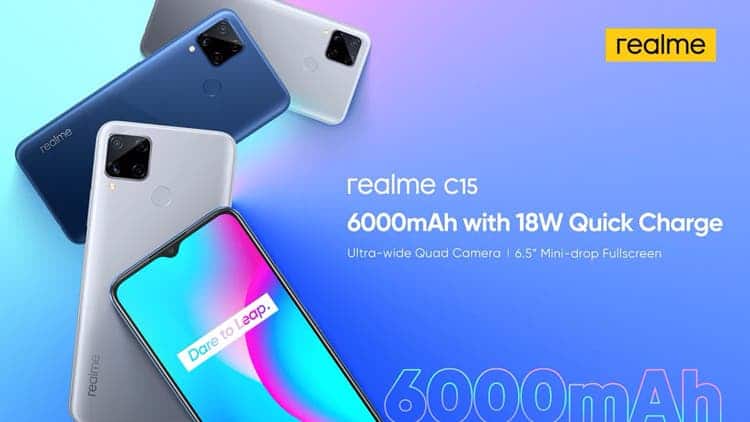 The emergence of rumors about a new version of Realme C15 made it possible to speculate that a mysterious smartphone from the company codenamed RMX2195, seen on various certification platforms, could become Realme C15s. 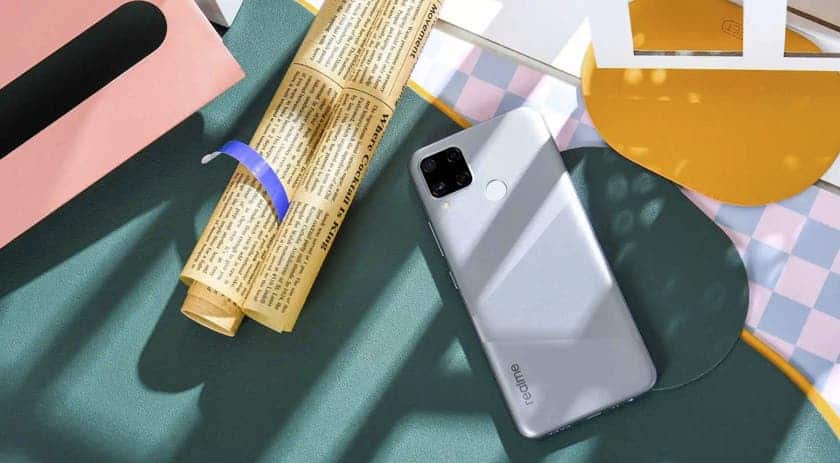 According to other information, the company will install a 6000 mAh battery with 18-watt fast charging in the device – the same values ​​as in the original Realme C15.

Regarding the camera section, the phone has a 13MP wide-angle primary camera, 8MP ultrawide angle camera, 2MP B&W lens, and 2MP macro camera. The smartphone on the front side has a 8MP camera for selfies and video chats placed in a waterdrop notch. Relame C15 takes power from the huge 6000 mAh battery with the 18W fast charging support. The phone runs on Realme UI 1.0 based on Android 10 out of the box.

Next Qualcomm Snapdragon 870 SoC will be exclusive for Oppo smartphones