Apple itself does not release statistics on how many iPhone owners there are at the moment. It remains to rely on analysts who have taken up the calculation of the army of active users of iPhones. Analyst Neil Cybart, who has a good track record of knowing Apple, took the calculations and concluded that the company had hit the 1 billion active iPhone milestone last month. 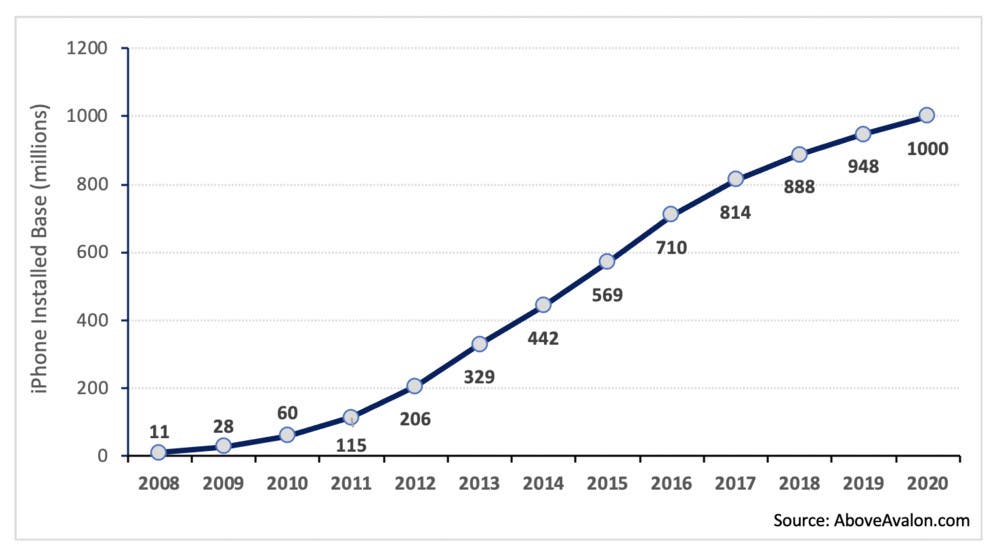 Moreover, he is sure that this is not the limit and the company has not yet reached the peak of smartphone sales. When Apple made the decision to stop publishing iPhone sales in 2018; many suggested that it was trying to hide the fact that sales were in decline. Neil Cybart does not deny that it is possible that Apple could have experienced declining demand for its devices at the time. But he connects the refusal to publish statistics with the fact that the Cupertino-based simply did not want users, experts and the stock market to misinterpret “the impact of a long update cycle”. 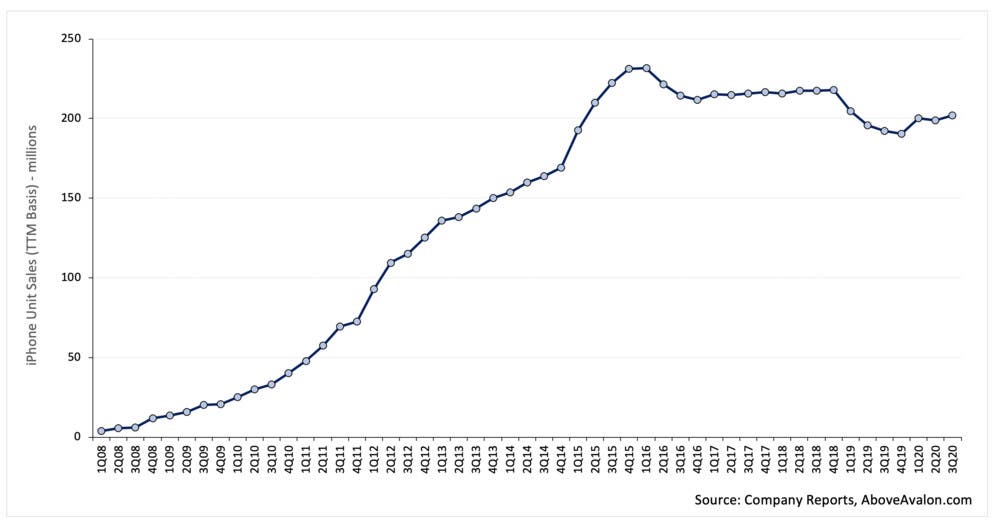 He believes that unit sales do not give a complete and correct picture of the iPhone business. They cannot be guided in order to draw conclusions about the loyalty and satisfaction of customers who make their choice in favor of a particular product.

As the iPhone 12 went on sale, more and more users began to get and use the new phone; and some problems began to show up. Now, many users have reported that the battery life of the iPhone 12 and iPhone 12 Pro is too weak; and the battery’s performance is not strong after a full charge. It is difficult to count on it for a full day if you watch a lot of videos or play games.

Next Realme C15 Qualcomm Edition will be called Realme C15s